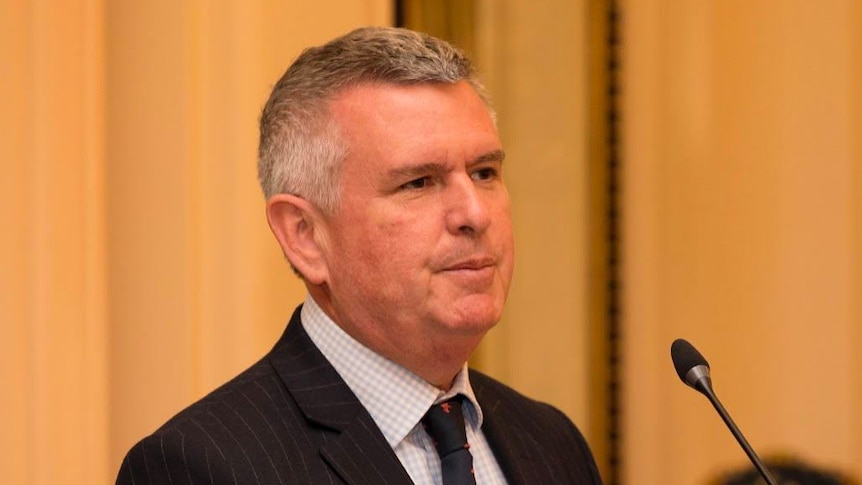 A mysterious foundation created just over a year ago by a businessman with ties to the Governor General has had its federal funding cut.

Government sources told the ABC that the Australian Future Leaders Foundation will no longer receive the millions of dollars pledged by the former coalition government.

The foundation, which had never run a leadership program and had no website or staff, received $18 million in the Morrison government’s March budget.

The budget documents said the money would be provided over five years, and the foundation would then receive $4 million per year thereafter.

Governor General David Hurley supported the foundation and spoke with former Prime Minister Scott Morrison several times in 2020 and 2021 before the funding was awarded.

Questions have been raised about why a foundation with no history of leadership programs received the money without a competitive grantmaking process.

A person closely involved raised concerns that it would benefit “privileged white children” and not help expand or promote a diversity of leadership within government and non-government sectors.

Governor General David Hurley has always been at the foundation’s side.

However, the promised funding was identified in the “waste audit” the federal government is currently undertaking as part of the October budget process.

It was decided that the foundation would no longer receive federal funding.

A foundation with connections

The foundation was registered as a charity in April 2021 and the official launch took place at the Governor General’s home in Sydney in May.

Promotional leaflets seen by the ABC claimed vice-regal and government endorsement of the scheme, which was titled ‘The Governor-General’s Australian Future Leaders Programme’.

In correspondence seen by the ABC, The chief executive and director of the foundation, Chris Hartley, bragged that the governor-general gave a PowerPoint presentation to Mr Morrison, and in another email, Mr Hartley said the Prime Minister’s office would be “owner” of the project.

The Governor General has also agreed to be the foundation’s first sponsor.

Mr. Hartley had contacted many senior leaders from different organizations and groups including Twitter, Tabcorp, Jaguar Land Rover, the Business Council, the Smith family, Accenture, McKinsey & Co and Tenfold to get them on board.

The moves were seen by some as an attempt to leverage connections, gain access to increasingly prominent political and business figures.

And while he said these companies provided principled support, including financial and in-kind commitments, that was not always the case.

Earlier this year, Chris Hartley told the ABC that the program would begin in late 2022, but to date there have been no updates on the foundation.

Chris Harley and the Governor General have been contacted for comment.