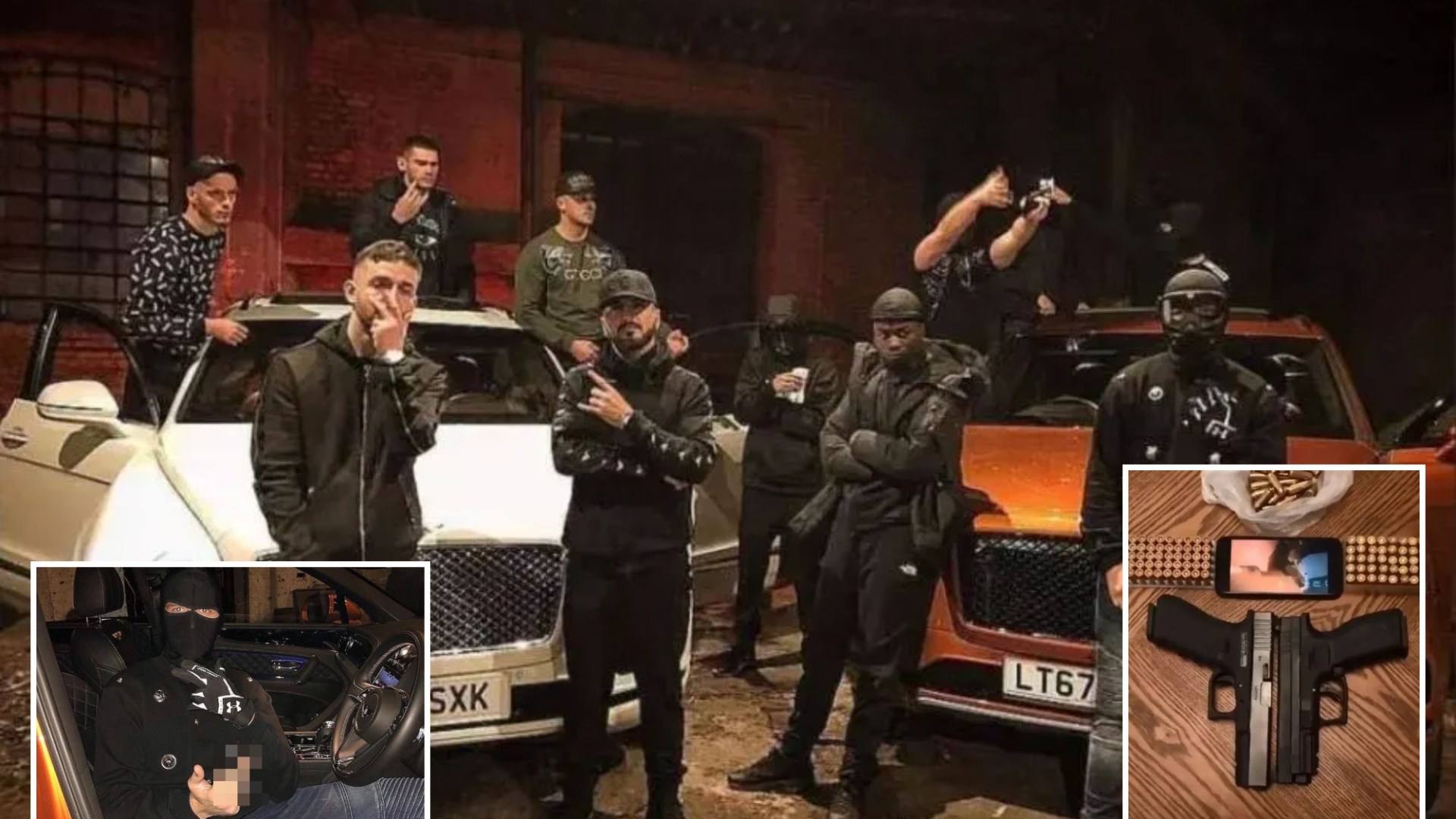 According to an official report, 1,336 Albanians are serving prison sentences in England and Wales.

The bill emerged as statistics show 12,000 Albanians have reached the UK in small boats so far this year.

The country’s immigration police director, Saimir Boshnjaku, said many had been forced to work for gangsters to pay off the cost of smuggling into the UK.

He said: “Those who make money on drugs come back here driving Maseratis and Mercedes and they buy a big villa in the village.” 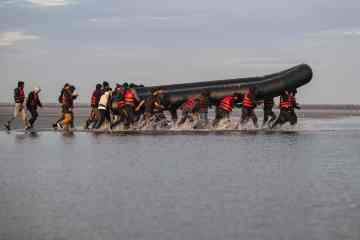 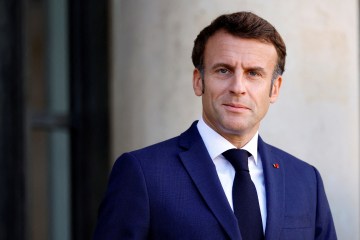 Albanian politician Muhamed Veliu has called on the UK government to issue more visas so people can migrate safely and legally.

“Only a small part of the people who arrive on the boat end up in crime.

“The majority of them come to the UK because it’s a huge market that needs building construction labour.

“It’s the level of wages in the UK that attracts Albanians.”

Members of an Albanian gang known as The Hellbanianz, who have been flooding Britain with cocaine, have been revealed to have been brazenly posting photos online as they show off their guns, money and flash engines.

The gang, based in Barking, east London, is believed to traffic millions of pounds of drugs into the UK each year.

But instead of keeping a low profile, the group previously flaunted its wealth and stash of weapons online, attracting nearly 10,000 followers on its social media pages.

Three members of the gang were locked up for a total of 42 years in 2016 following a police operation that recovered £6million worth of drugs and a machine gun.

One member, pictured showing his middle finger to the camera, wrote on Instagram: ‘I try to spend it.. You always try to #SnowMoney not #ShowMoney’

Other images on their social media include a cake laden with £50 notes as well as images of gang members in prison rapping about violent attacks.

Photos have even been published of a small child wearing a gang symbol medallion.

Elsewhere, they boast of having “city control” over London and say they are “ready for war” with rival gangs.

In a disturbing YouTube video, gang members rap to warn their rivals.

They claim they are “God of the Streets” and they pose with expensive cars and glamorous women.

They rap:[Hellbanianz] is ready for violence, he asked for this as evidence, ask for them or talk about facts, ask for this if we shoot.

“The control of the city of London, f*** that team with crowns, f*** that bitch with tattoos, the gang already took over.

“[Hellbanianz] is ready for war, with a wrist with two arms, we are talking about this gango bando, how do you compare to me? »

Several members of Hellbanainz are in prison, including Tristen Aslanni who was caged for 25 years for drug and firearms offences.

He was arrested after crashing a car containing a suitcase of cocaine into a shop in Crouch End after being chased by police.

During a search of a house in connection with his arrest, cops found a £6million stash of drugs, including cocaine and a Skorpion machine gun with a silencer.

The National Crime Agency believes that because Albanian gangs import so much cocaine into the UK, it has contributed to the growth of county gangs.

These gangs often groom young children to transport drugs out of London to sell in quiet towns and other areas.

A spokesperson for the National Crime Agency said groups like these are growing and increasing in number.

The spokesman said: “Albanian criminal groups have established a high profile and degree of influence within British organized crime and have considerable access to the UK drug trafficking market, particularly cocaine.”

Instagram has now deleted five of the Hellbanianz accounts.

A spokesperson said: “We do not allow illegal behavior, threats of physical harm or organized crime on Instagram.

“The @hellbanian.z account and associated accounts have been removed for violating our community guidelines.

“We encourage anyone who encounters this type of content to report it through our built-in tools. We are working 24/7 to review and remove anything that violates our terms.”