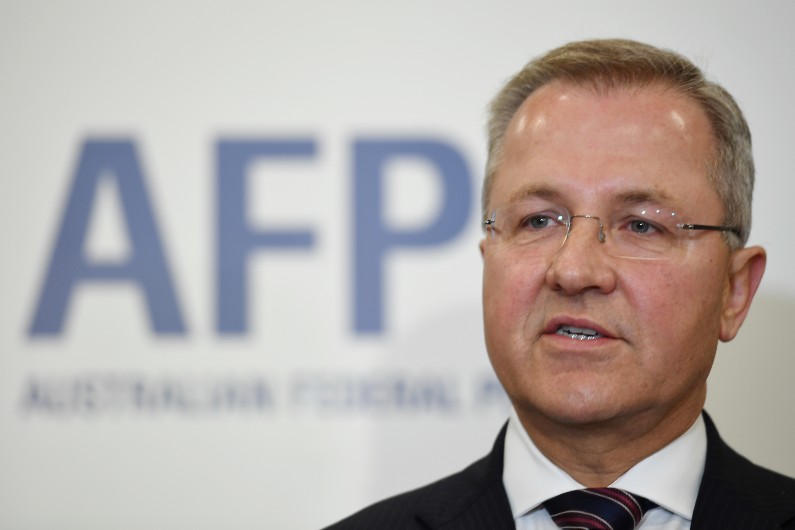 You would expect a media statement to appear on a website when a new chair of a government agency is appointed, but that is not the case with the Financial Reporting Council, the body that oversees two statutory councils which establish accounting and auditing rules.

A new chairman was appointed to the watchdog, but no one bothered to tell the wider community.

Former Australian Taxation Office heavyweight Andrew Mills has been appointed to chair the council for three years on a part-time basis, according to a notice of appointment published in the Federal Register of Legislation.

Mills was a second commissioner in the tax office before stepping down in late 2019 and was named director of tax and technical policy at the Tax Institute.

He has had a career spanning both the public and private sectors. Mills came to the tax office in 2013 after a 10-year stint as a director at law firm Greenwoods & Freehills and three years as a senior executive at MLC Limited.

Edge’s appointment to the role in February 2021 follows the retirement from the standards body of Professor Roger Simnett, a long-term audit and assurance standard setter.

The oversight body has existed for more than two decades after it was established by the Howard government to provide various stakeholder groups with an opportunity to play a role in the governance of setting accounting and auditing standards.

The Financial Reporting Council has been contacted for comments.