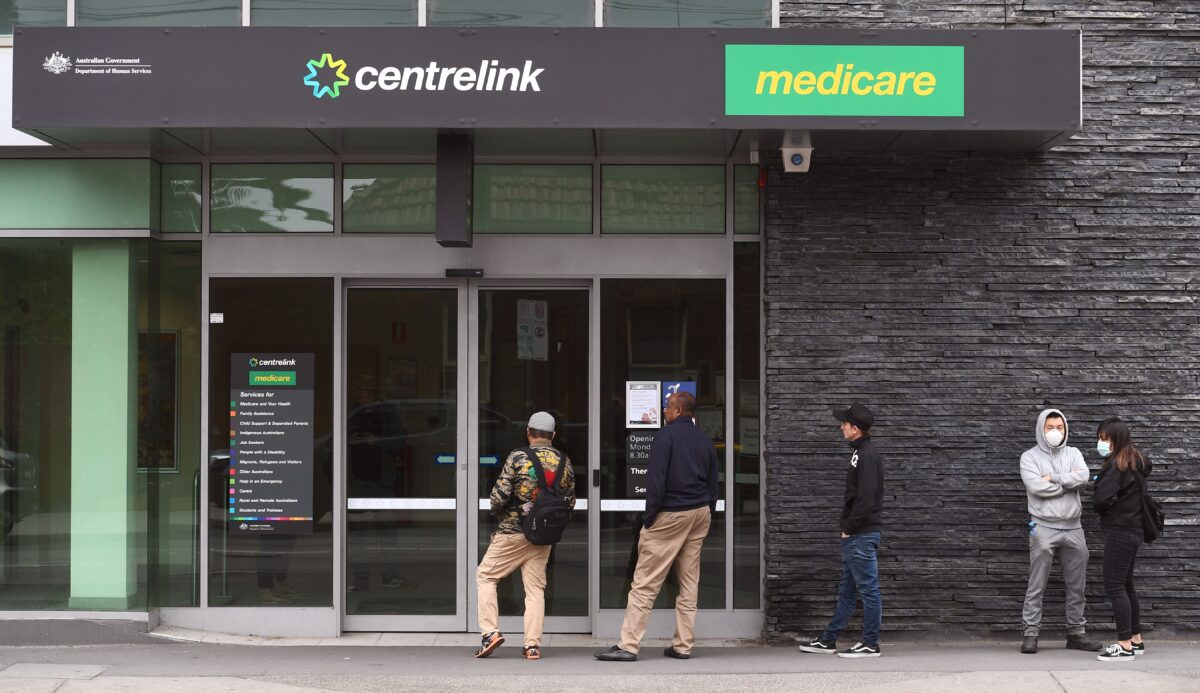 The Australian government will increase child support payments for more than 4.7 million welfare recipients across the country to ease growing cost of living pressures.

Federal Social Services Minister Amanda Rishworth said in a statement that the government would introduce an increase in the indexation of social benefits from September 20.

She also clarified that the increase would be the largest for allowances for more than 30 years and 12 years for pensions.

“We want to ensure that Australia has a strong social safety net to protect our most deprived,” she says.

“Our guiding principles as government ensure that no one is left behind and no one is held back…This increase in indexation will help those receiving government payments keep up with the cost of living.”

Among the changes, Age Pension, Disability Support Pension and Carer Payment will increase by $38.90 (around US$26) per fortnight for singles and $58.80 for couples.

Recipients of programs such as JobSeeker, Parenting Payment, ABSTUDY (a type of government support for Aboriginal or Torres Strait Islander students or apprentices) and Rent Assistance will also get a pay rise.

In addition, spousal support for both types of welfare recipients will also increase by $23.40 per fortnight to $616.60.

Rishworth said the changes in pension rates were driven by increases in the consumer price index, which outpaced those in the cost of living index for retirees and beneficiaries.

Government to revise jobseeker payments in 2023

Amid criticism that the increases were not high enough, Home Secretary Clare O’Neil said the government would review JobSeeker payments in May 2023.

“Australians are going to fare much better, but there’s still a lot of work to do, and that’s why we’re here in Canberra,” she told the ABC.

“We’re trying to bring political parties and groups of Australians together so that we can try to push forward some of the big issues in our country, and certainly this issue around JobSeeker payments is one of them.”

Former Nationals leader Barnaby Joyce said cost of living pressures would increase when the government reinstated the full fuel excise tax at the end of September.

“There are real pressures on people, and unless you want them to live in poverty, they need to be supported,” he told Seven News.

The increase in pension rates came after the federal government announced that older and veteran retirees could earn an additional $4,000 in the 2022-23 fiscal year in a bid to boost labor supply.

The temporary credit will allow retirees to earn up to $11,800 this fiscal year without losing any of their pension and will last until June 30, 2023.

Alfred Bui is an Australian journalist based in Melbourne and focuses on local and business news. He is a former small business owner and holds two master’s degrees in business law and business law. Contact him at [email protected]

Soru indicted for the bankruptcy of Unità – English