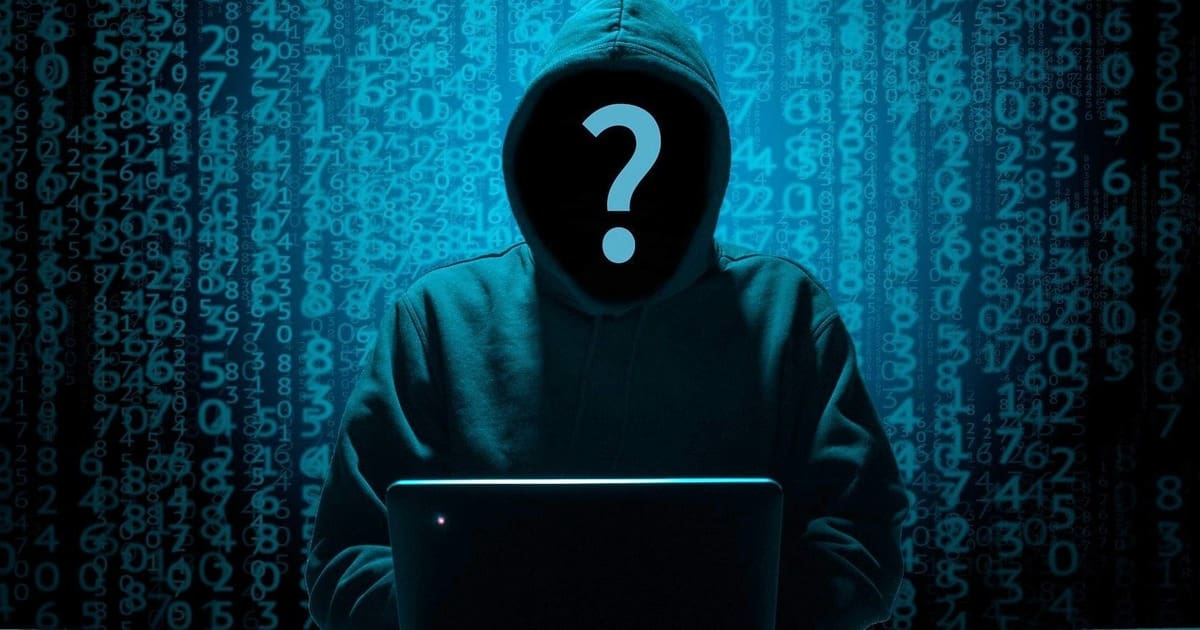 The Australian government accuses Russian hackers of carrying out a cyberattack on Medibank, a major Australian healthcare company, and hacking into the data of 9.7 million people, including the country’s prime minister, announcing Friday the police.

The Australian government accuses Russian hackers of starting to leak the data earlier this week after Medibank – the country’s largest health insurer – refused to pay a ransom of $9.7 million (A$15 million ).

“We believe those responsible for the breach are in Russia,” he told reporters.

“Our intelligence points to a loosely affiliated group of cybercriminals who are likely responsible for significant past breaches around the world.”

Hackers drip the stolen data to a dark web forum.

The early leaks appeared to have been selected to cause maximum harm: targeting those receiving treatment related to drug addiction, sexually transmitted infections or pregnancy terminations.

Kershaw said it was a crime that could affect “millions of Australians”.

“These cybercriminals operate like a business with affiliates and associates supporting the business.”

He added that Australian police would work with Interpol and seek cooperation from their counterparts in Russia.

“We are going to have talks with Russian law enforcement about these individuals,” he said.

“Russia benefits from intelligence sharing and data shared through Interpol, which brings responsibilities and accountability.”

Kershaw said police knew the identities of the hackers but would not name them.

Cybersecurity analysts have suggested they may be linked to Russian hacker group REvil.

REvil – an amalgamation of ransomware and evil – was reportedly busted by Russian authorities earlier this year, after extorting an $11 million ransom from JBS Foods, a major food conglomerate.

“It’s unusual for hackers to cover their tracks so well that you don’t know where they came from,” he told AFP.

“But there are certain areas of the world where the ability to apply any pressure is effectively nil.”

“Criminals, you know we know who you are,” he said.

“The Australian Federal Police have significant points on the scoreboard when it comes to bringing overseas offenders back to Australia to face the justice system.”

In a defiant response posted on the dark web early Friday morning, the hackers said: “We always keep our word.

“We should publish this data, because no one will believe us in the future.”

Should I sell my rental property or spend the money renovating it?