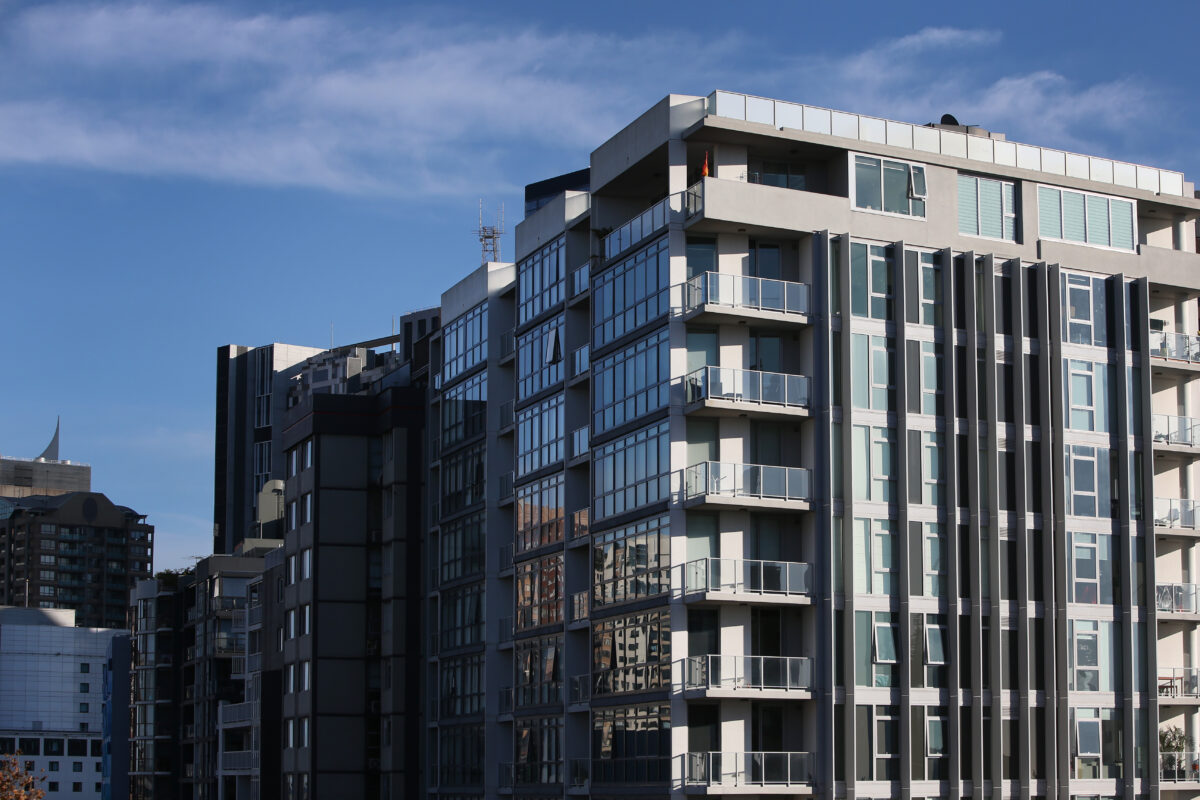 Australia’s Labor government has rejected a proposal by the Greens to suspend rents across the country, saying it is not actively looking into the matter.

The refusal came after the Greens’ calling for a two-year nationwide rent freeze and an ongoing policy to limit rent increases to 2% every 24 months.

Treasurer Jim Chalmers said soaring rents were a big part of the inflation problem and the government would focus on improving supply to tackle the housing crisis.

“That’s why we have the Housing Australia Future Fund which is building more affordable housing, and I’m working with super industry and states to see if we can build more stock,” he said.

Also, Prime Minister Anthony Albanese was unsure how the Greens’ proposal might work.

“It’s not clear to me, short of nationalizing the property, how that could be achieved,” he said.

Economists have said rent control policies could have negative impacts on the supply of new housing.

Independent economist Saul Eslake said the Greens’ proposals would likely discourage investors and encourage them to turn to other forms of investment if they could not make strong returns in the rental market.

He also said that if the government introduced rent controls, more investors could sell their properties, which would increase the supply of housing and reduce demand in the rental market.

“But it’s likely that previously frustrated potential buyers who might buy properties from landlords who choose to exit the market would be better off than the majority of renters,” Eslake said in comments obtained by AAP.

At the same time, Eslake said increasing the supply of rental housing was the most effective way to deal with unaffordable prices and that government investment in social and affordable housing could play an important role in this approach.

“The real estate industry, particularly property managers and owners, has implemented the moratorium on tenant evictions over the past two years of the COVID pandemic,” Groves said.

“At the same time, rents have risen in areas where there is a chronic shortage of supply, and unless this is resolved, the situation will get worse.”

On the Green side, the party backed its proposal, citing rent freezes put in place during the COVID-19 pandemic and the use of rent controls around the world.

“Rents are out of control. Millions of Australian tenants are struggling to pay rent,” said Greens housing spokesman Max Chandler-Mather.

“And unless the government wants to see more families sleeping in their cars, it must do its job and act now to prevent this crisis from escalating into a national tragedy.”

Chandler-Mather also said rent control should be seen as part of an overall strategy that includes measures such as the introduction of a vacancy tax, the removal of negative indebtedness and exemptions from the most -values, and the construction of more public and social housing.

Alfred Bui is an Australian journalist based in Melbourne and focuses on local and business news. He is a former small business owner and holds two master’s degrees in business law and business law. Contact him at [email protected]