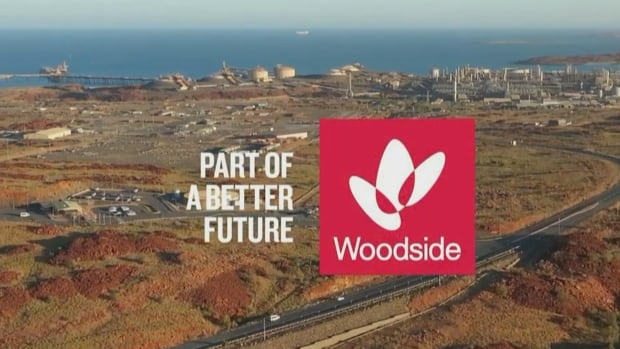 The owner of the biggest offshore oil exploration bid in Newfoundland and Labrador history is about to scrap his plans, even if it means he will have to pay a hefty financial penalty.

According to a report by news website allNewfoundlandLabrador, Australian oil company Woodside Energy has abandoned plans to drill in the Orphan Basin, located in northeast Newfoundland, and moved key employees out of the province.

In 2018, BHP Billiton won two lots totaling $822 million, including a record single bid of $621 million. At the time, Natural Resources Minister Siobhan Coady touted record deals that year as evidence of the continued growth of the offshore oil industry. In June, BHP announced that its oil and gas business would be merged with Woodside.

In an interview with CBC News, provincial energy minister Andrew Parsons said the news was disappointing, but after the merger between Woodside and BHP, it was no surprise.

“They made a strategic decision that that’s not where their interests lie,” he said.

Parsons said he met with BHP representatives before the merger, but had no discussions with Woodside about the decision to abandon exploration. He said there was nothing the provincial government could have done to keep the company.

Parsons said when companies choose not to go ahead with offshore exploration, they are required to forfeit around 25% of the bid value. He said Woodside will now have to give up just over $200 million to the provincial government.

“It will be a significant sum, and we will review it internally,” he said.

Climatologists and the Intergovernmental Panel on Climate Change have called for an end to fossil fuel exploration worldwide, but the Newfoundland and Labrador government has not indicated its intention to stop offshore exploration.

“This is going to mean the loss of potentially billions of dollars from our revenue coffers here, and thousands of lost jobs for Newfoundlanders and Labradorians who depend on this industry,” he said.

Brazil said it doesn’t know why Woodside pulled out of Newfoundland and Labrador, but wants the provincial government to find out.

“There are questions here that need to be asked and that the government, provincial and federal, needs to answer,” he said.