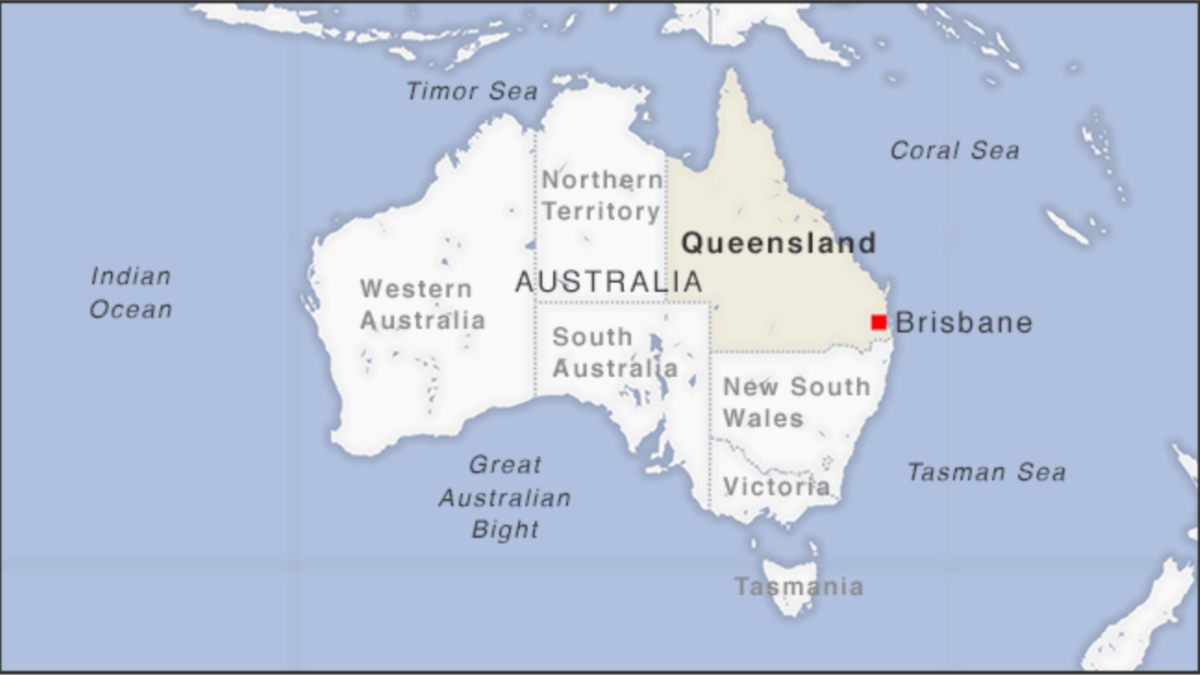 In Australia, an estimated 600 children between the ages of 10 and 13 have been imprisoned over the past year. Two-thirds are indigenous.

Campaigners have argued that children of this age should be at home or in school – not in ‘handcuffs or jail cells’.

Tasmanian authorities agree. It will be the first Australian state or territory to raise the minimum age for detainees in juvenile detention from 10 to 14 years. The changes are expected to take place in 2024.

Cheryl Axelby is Co-Chair of Change the Record, a First Nations organization that lobbies for criminal justice reform.

She said young people should not be locked up.

“Children are actually hurt throughout their lives once they go through the criminal justice system. Intervention – prevention, which we have been strongly advocating across the country, means children get a therapeutic response. That means they get the support and targeted responses. There’s great support in our community that they would like to see more therapeutic responses than us criminalizing our children,” Axelby said.

There have been historic allegations of abuse within Tasmania’s youth justice system.

The state government says detention can “traumatize young people” and “does not promote rehabilitation or reduce the risk of recidivism”.

Officials said incarceration would always be a last resort “for a very small minority” who commit “the most serious crimes”.

Campaign groups also want Australia to raise the minimum age of criminal responsibility from 10 to at least 14.

In 2019, the United Nations Committee on the Rights of the Child recommended 14 as the minimum age.

Last year, several UN members called on Australia to act on the recommendations.