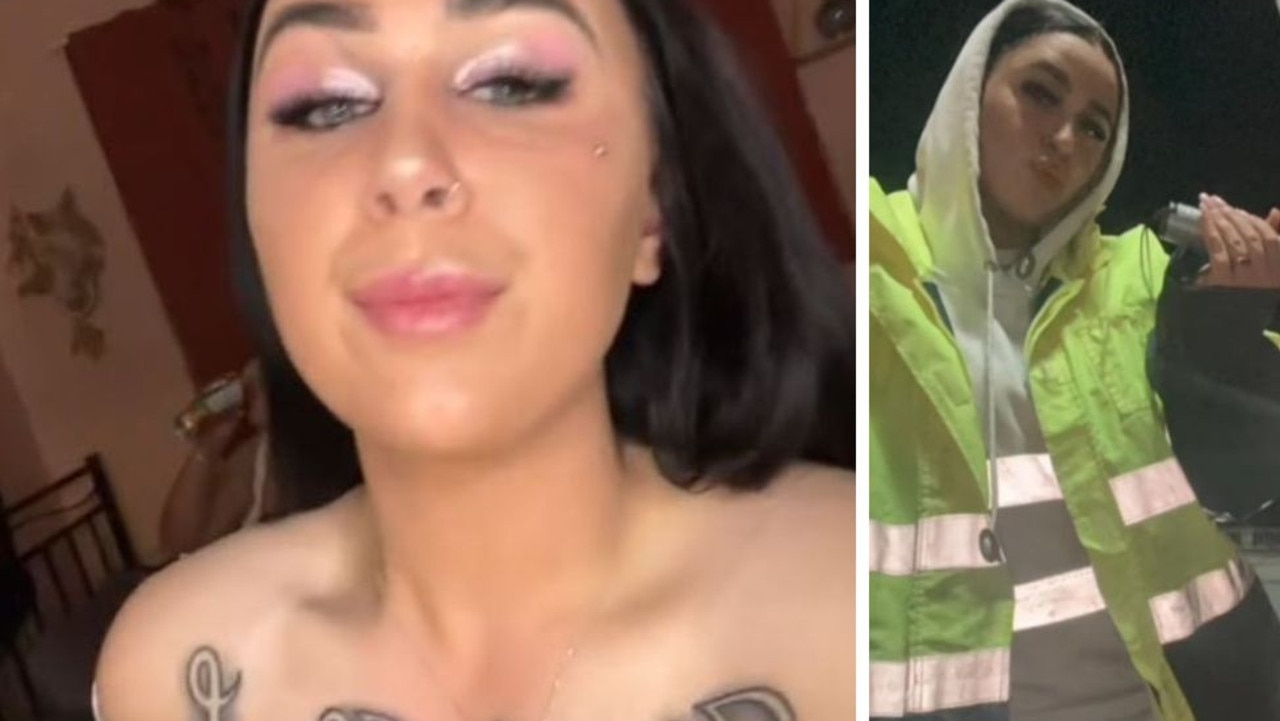 Australian traffic controller earns $3,000 a week on the roads

A young Australian traffic controller has hit back at trolls who mocked her job by revealing she can earn up to $750 a day working on the roads.

Road worker Chloe Brianna took to TikTok to applaud trolls who said she was ‘just standing there doing nothing’ and told her to ‘get a real job’.

The young woman responded to the cruel comments by revealing how much she earned every week as a road worker.

“What I earn in a wheel, night shift and living outdoors as a traffic controller,” she wrote.

Chloe’s video quickly went viral and now has over a million views.

In a few other follow-up videos, she showed that her weekly rate can differ depending on where she works and her hours.

She also clarified that when working away from home, her accommodation was chargeable – but she still had to do her own shopping, as she would at home.

“Honestly this is one of the best jobs in the world,” she wrote on her TikTok page.

“It can be tough mentally at times, but it is definitely worth it.

“So much travel and meeting new people every day. It wouldn’t change that for the world.

While many applauded her success and asked how they could get into the industry, others attacked Chloe’s career choice.

“Ridiculous how much they get paid to stand with a stop sign, listen to music and scroll on your phone,” one person said.

“Paid just to stand there, what a world.”

“Half a brain, twice the $$$, any mentally challenged person could do that,” one troll quipped.

Many in the industry have come to Chloe’s defense and testified that the job is not as “easy” as some perceive it to be.

“People have to understand that it’s not just about standing there,” one person said.

“We always have to be on our game for anything.”

“I’m a traffic controller and some of the abuse we get is brutal.”

Labor government should speed up tax reform in Australia