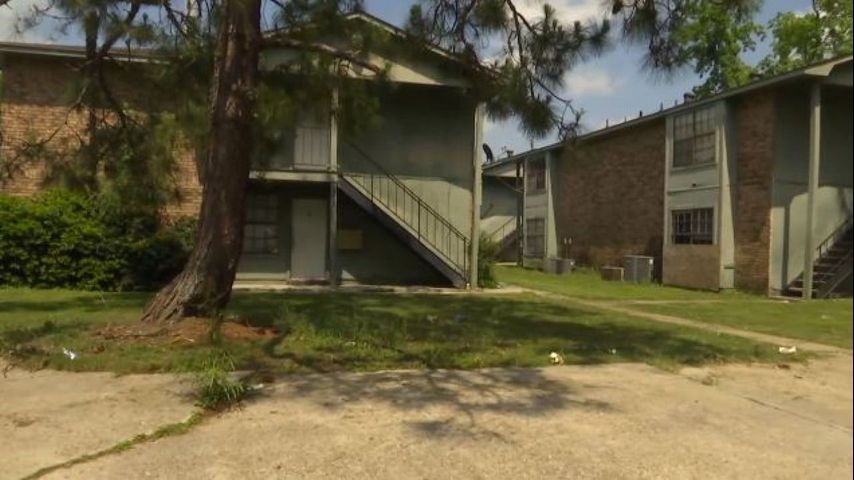 A resident, not wanting to be identified, currently lives in one of the apartment complexes receiving damage settlement, and she was living there when the spill happened.

“I don’t know how long the water, well the sewer, was gushing up or what, but it wasn’t coming down. If anything, it kept getting to the point where it was entering people’s apartments,” she explained.

Another resident also remembers that day.

“I was checking my mailbox and just saw some buku water. And I wonder where this water comes from?” she says.

And it wasn’t clean water.

“Dirty water, street water, sewage water. The water that looks like it’s supposed to be in a plant, you know what I mean, the water in the plant,” she explained.

“Since September, the focus has been on working with affected residents, affected homeowners, but more importantly, it’s about preventing this type of spill from happening again,” explained the District 3 councilor. , Rowdy Gaudet.

The city has spent hundreds of thousands of dollars buying the property this apartment complex sits on in an effort to prevent more expensive settlements.

“So he was buying some of the neighboring properties and then using that land as a buffer zone,” Gaudet said.

Compensation is paid to homeowners, and some residents, who now have to find new homes, say they feel they have no help.

“I feel like I’ve been cheated. After 14 years, help us so we can move to a decent place. Don’t like just throwing us under the bus because that’s how we feel, like we’ve been thrown under the bus.”

Councilor Gaudet says the City Parish Attorney’s Office is working with people who need help moving and urges those who need it to call 225-389-3114.