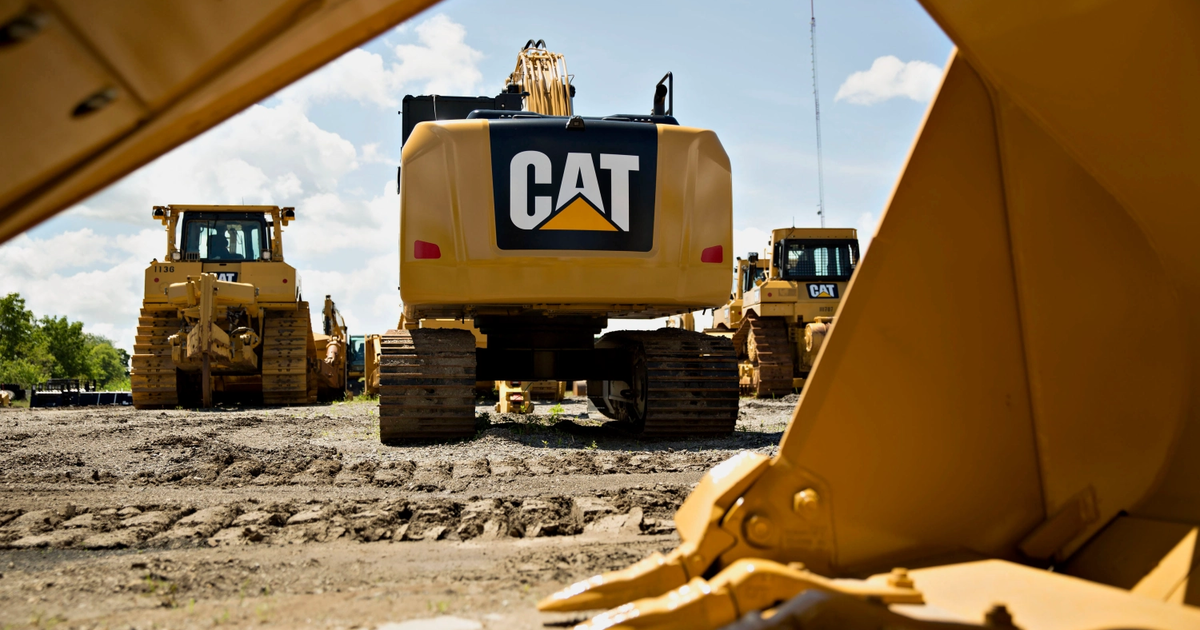 “We have vigorously challenged the IRS’ application of the court doctrines of ‘substance over form’ or ‘income attribution’ and its proposals for tax increases and the imposition of accuracy-related penalties. “, the company said in a filing on Thursday. “The settlement does not include any tax increases in the United States based on these court doctrines and does not include any penalties.”

The statement did not mention an ongoing grand jury investigation into the tax and export activities of the company’s Swiss subsidiary, called CSARL.

The announcement comes more than five years after agents from the IRS, Commerce Department and Federal Deposit Insurance Corp. went to the company’s headquarters in Peoria, Illinois, removing documents, computers, encryption devices and other evidence that could be linked to “fakes”. and misleading financial reports and statements,” according to the search warrants.

“We have cooperated with the government in their review of the issues and are pleased to have reached this resolution with the IRS,” a Caterpillar spokeswoman said in an email, declining to comment further on the specifics of the settlement.