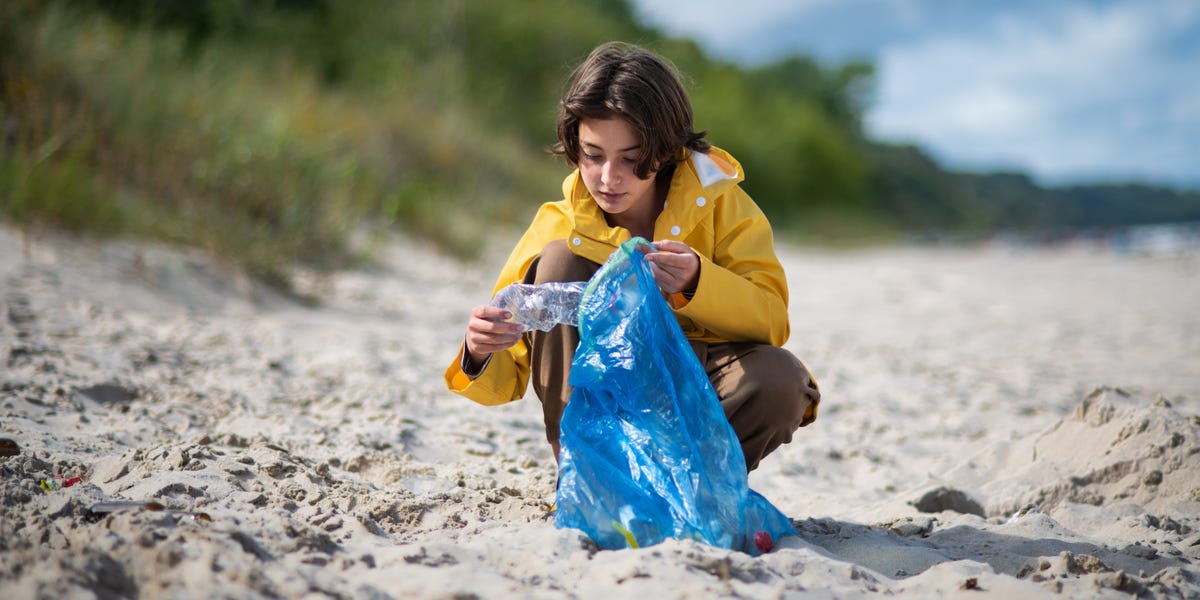 It’s not every day that big companies support a new tax, especially on their own products.

But that’s what happened in Colorado, which on Friday became the third state to enact legislation that will impose fees on bottles, food wrappers and other packaging to help fund recycling programs and prevent waste does not end up in landfills. Colorado — a state that prides itself on protecting the environment — has an abysmal recycling rate of 15%, less than half the national average of 32%.

The law, known as extended producer responsibility, has won rare public endorsements from food and drink brands including Coca-Cola, PepsiCo and their trade group, American Beverage. Walmart and software giant Salesforce have also teamed up, marking the first time each company has committed to the packaging policy. They have joined forces with environmental groups like Recycle Colorado, World Wildlife Fund and Sierra Club.

For brands and retailers, increasing recycling rates in the United States is key to meeting sustainability goals of using more recycled materials and less virgin plastic. For Salesforce, whose eponymous headquarters overlook San Francisco Bay, backing the Colorado law was part of a new policy announced Wednesday to protect the role of the oceans in the fight against climate change.

Plastic pollution is a major threat to the world’s oceans, which have absorbed more than 90% of the excess heat trapped on the planet due to carbon dioxide and other greenhouse gas emissions in the ocean. atmosphere. Rising water temperatures and pollution are harming fish and other marine life, a food source for billions of people.

Only 9% of plastic is recycled, while around 11 million tonnes end up in the ocean each year, more than one garbage truck per minute, according to the United Nations.

“We can’t just deploy climate solutions on land and destroy the oceans,” Whitney Johnston, director of ocean sustainability at Salesforce, told Insider. “Plastic is also a petroleum-based product, so we have to be strategic about how much we produce and keep it in circulation.”

The broad coalition of industry and environmental groups backing Colorado’s program sets it apart from similar laws enacted in Maine and Oregon last year, which haven’t attracted much support from big business.

The difference is in the design. In Maine, lawmakers and environmental groups worried that giving industry too much control over a recycling program would maintain the status quo. State law gave regulators the power to set packaging fees and manage the money, with input from brands.

In Colorado, these responsibilities will fall entirely to industry, which will develop a plan with the approval of an advisory board and a state agency.

“The reason we’ve had so many industry partners is because of the structure,” said Liz Chapman, executive director of Recycle Colorado. “They know what it takes to reintegrate materials into their systems and see this as an opportunity to innovate.”

That doesn’t mean there wasn’t opposition in Colorado. Ameripen, a trade group that represents plastic and packaging makers, as well as brewer Molson Coors and some state trade groups, lobbied against the law. Molson Coors brews its namesake Coors in Golden, Colorado.

Dan Felton, executive director of Ameripen, told Insider that the group opposes the law requiring companies to fund 100% of the recycling system with no checks on potential costs. Ameripen supports a shared liability model, where taxpayers pay a portion of the tab.

“We’re concerned this is a blank check,” Felton said.

Colorado will know the price of expanding recycling to more residents after completing a needs assessment by January 2024 at the latest.

Editorial: Make sure SC taxpayers get their money’s worth from the school voucher program | Editorials