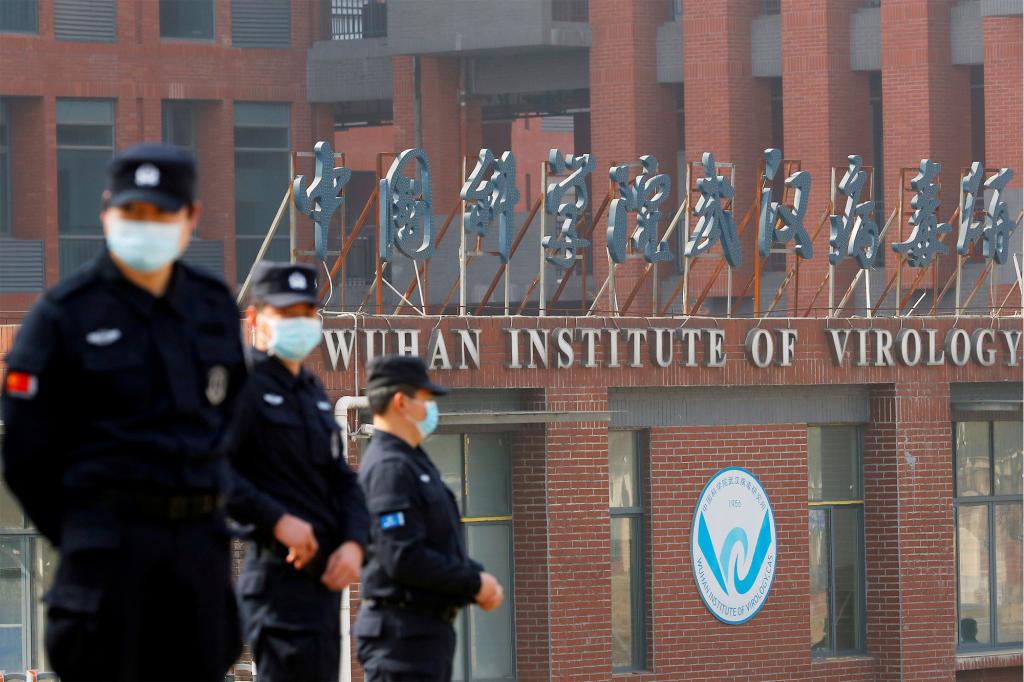 Unsafe, taxpayer-funded animal experiments are at the center of the debate over the origins of COVID. Members of Congress are calling for a new investigation into what they call the “mouse death cover-up” by the sleazy nonprofit EcoHealth Alliance and the Wuhan Institute of Virology.

White Coat Waste Project documents obtained through the Freedom of Information Act revealed last year that in 2016, staff at the National Institute of Allergy and Infectious Diseases raised concerns about engineering experiments of coronaviruses proposed by EcoHealth on humanized mice at the WIV. NIAID, Dr. Anthony Fauci’s division of the National Institutes of Health, feared EcoHealth’s animal experiments would violate the government’s moratorium on gain-of-function research — the practice of manipulating viruses to make them more transmissible, more deadly and more dangerous.

Instead of shutting down the project, however, NIAID offered EcoHealth the option of creating its own policy governing unsafe research, and then allowed the planned animal experiments to continue. Emails we obtained via FOIA show EcoHealth President Peter Daszak responding, “That’s great! We are very happy to hear that our Gain of Function research funding pause has been lifted.

EcoHealth promised NIAID that it would stop its experiments and report immediately if the coronaviruses it engineered showed viral growth greater than 10 times that of the original virus. The new coronaviruses became more dangerous, with viral growth 10,000 times greater than that of the original virus, and made the mice very sick. We now know that EcoHealth incorrectly reported the increase in virulence – in violation of its self-imposed grant conditions.

Now, House investigators, led by Rep. Cathy McMorris Rodgers (R-Wash.), have revealed that EcoHealth appears to have hidden far more data than previously known. His letter to the NIH notes that EcoHealth reported that its infected mice showed only “mild” clinical symptoms when in fact the infection had a 75% mortality rate.

EcoHealth apparently covered up the fact that its experiments caused an alarming increase in mouse deaths by removing the word “dead” from the phrase “dead point” on a chart, despite it appearing in earlier reports. Its omission gave the impression that the mice were simply carrying more virus, rather than dying en masse.

An honest account of EcoHealth’s dangerous animal experiments would have raised red flags within the scientific community. The Congressional letter notes that “Animal welfare regulations suggest it would be unethical to withhold or delay reporting death data. The WIV and EcoHealth could and should have reported the death data. Investigators suggest that EcoHealth’s omission was not accidental and was “intended to mislead . . . peer reviewers. Had they known what was really going on, the reviewers “probably would have wanted to stop such risky research and not pursue funding for EcoHealth.”

Despite its usual misbehavior, EcoHealth has avoided scrutiny due to incredibly lax oversight by NIH white coats. Indeed, the lawmakers mention, “In addition to gain-of-function research concerns, it appears that the NIH approved animal testing without knowing the number of animals that would be involved and potentially harmed.”

The WIV continued to receive NIH funding even after State Department officials in China warned Washington in 2018 of the lab’s inadequate safety protocols, noting ominously that the lab could trigger “a new pandemic-like SARS” in the world. Those warnings, however, did nothing to stem the flow of taxpayers’ money to Wuhan.

The NIH clearly cannot perform basic oversight of the international animal labs it funds. Maybe it’s because there are so many: 357 animal labs in 53 countries are eligible to receive taxpayer money from the NIH.

Just last week, the Senate approved a motion by Rand Paul (R-Ky.) banning taxpayer-funded gain-of-office experiments in China. These are encouraging victories for common sense and public health, and further legislative proposals cracking down on overseas animal testing are on the table.

Epidemics will recur. This does not mean, however, that we should continue to flirt with disaster by wasting taxpayers’ money on irresponsible and unsupervised international animal experiments. Reckless spending by the NIH must be brought under control – before American taxpayers fund another pandemic.

Anthony Bellotti is the founder and president of White Coat Waste Project, a taxpayer watchdog group.

The rental market needs an increase in supply