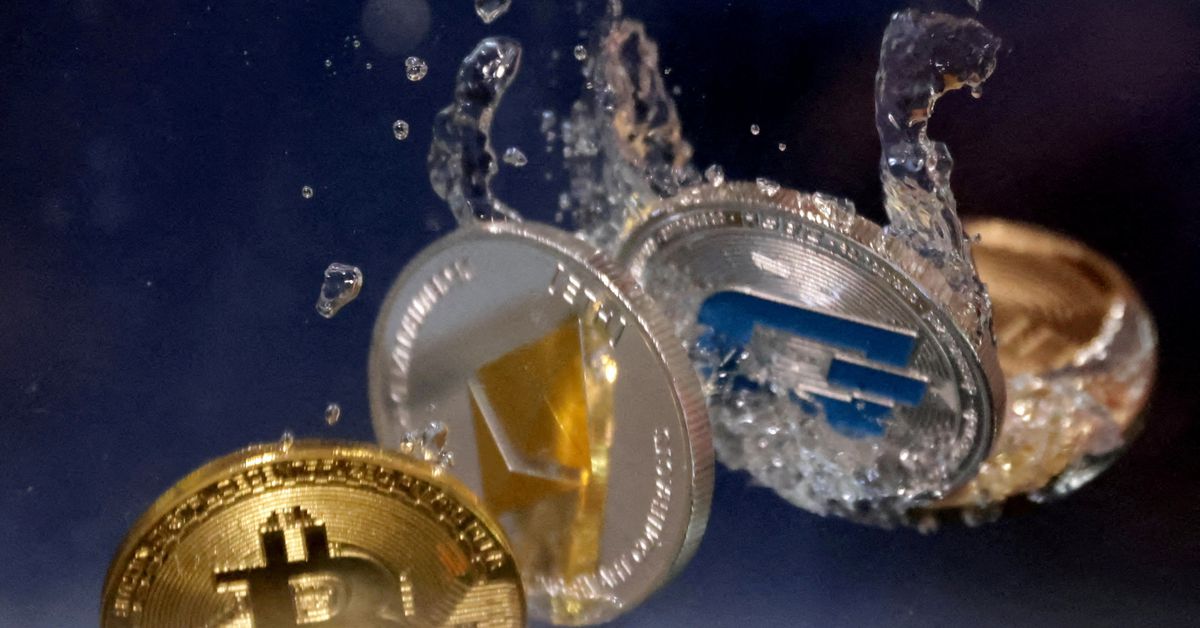 SYDNEY, Oct 26 (Reuters) – The cryptocurrency industry said on Wednesday it was disappointed with Australia’s decision to continue to treat digital currencies as assets for tax purposes, not as foreign currency.

The government said in its budget announcement on Tuesday that it would introduce legislation to enshrine the treatment of digital currencies such as Bitcoin as an asset.

This means that investors would pay capital gains tax on profits from the sale of crypto assets through exchanges and when trading digital assets.

Around 90% of central banks around the world are currently using, testing or studying CBDCs. Most don’t want to be left behind by Bitcoin and other cryptocurrencies, but grapple with technological complexities.

Mitchell Travers, a former cryptocurrency exchange operator and founder of blockchain consultant Soulbis, said the budget change was unclear and seemed at odds with government tests on the viability of a CBDC.

“It would be ill-advised for the government to really take an enforcement approach to taxation of crypto assets in its early stages, especially given that the Treasury is also investing in trying to migrate the traditional technology systems that support our financial system onto to digital assets,” Travers said.

“It would be an ironic dichotomy if they applied digital asset taxation and then launched their own CBDC without clear definitions of which token equates to which tax treatment.”

The crypto industry is largely unregulated in Australia, and the Treasury said in August that it would prioritize “token mapping” work, which will help identify how crypto assets and related services should be regulated.

El Salvador, which adopted Bitcoin as legal tender last year, has faced heavy economic losses due to the huge drop in crypto prices.

“I think they’re taking a snapshot in time and doing a long-standing assessment of what happened in El Salvador and the price of bitcoin,” said Caroline Bowler, CEO of BTC Markets, a cryptocurrency exchange. Australian-based currency, adding that Australia will be left behind by other counties that take a more open-minded approach.

“The Europeans are going to get ahead, the UK now has a Prime Minister who is well versed in central bank digital currencies,” Bowler said. “All of these trading partners will overtake Australia unless we consider proportionate and responsible regulation.”

From the tax law firm of David W. Klasing