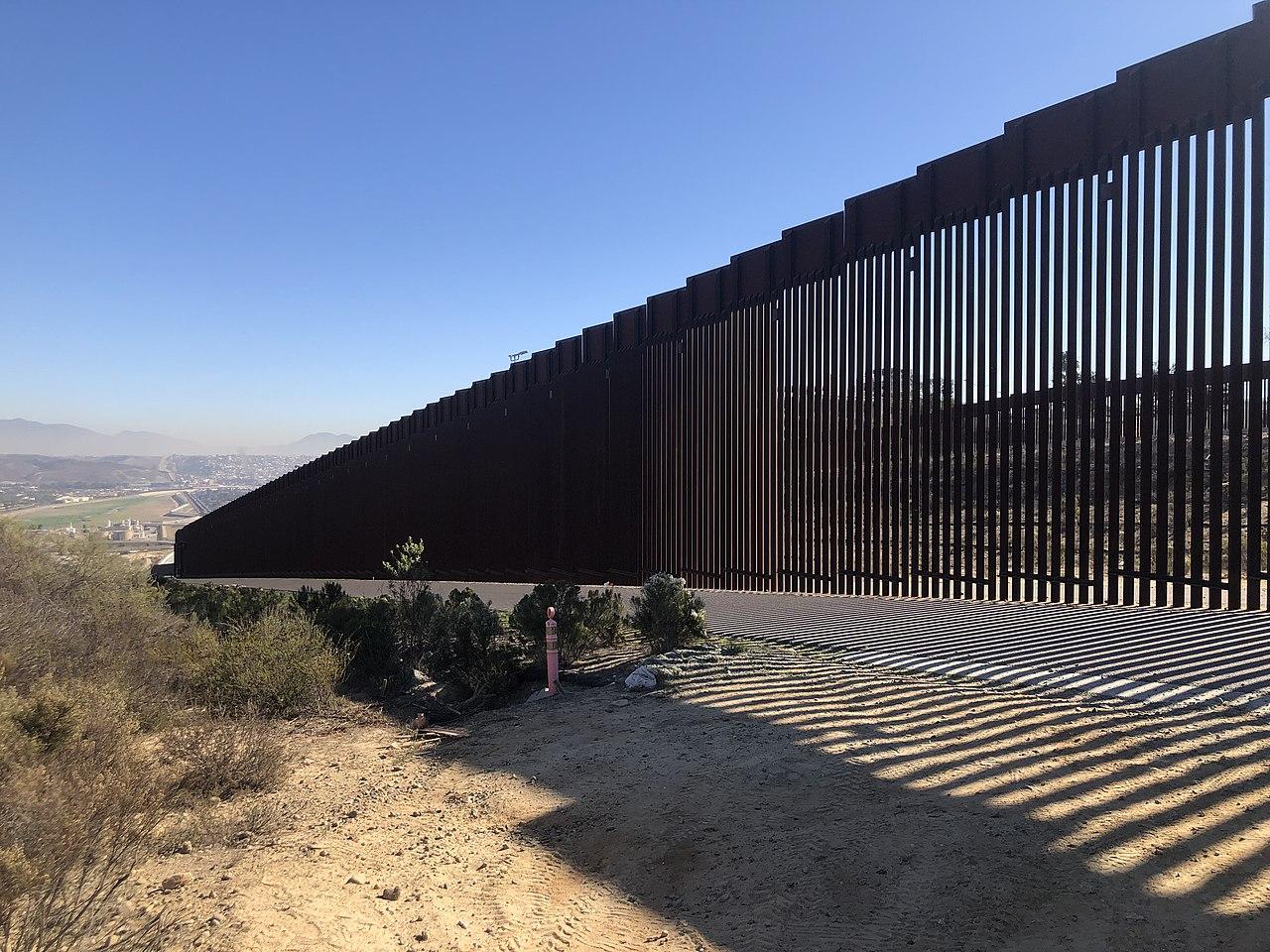 Ernst: Let’s build the border wall instead of charging taxpayers to keep the materials

As Iowans know, digging up egregious trash in our federal government and making it scream is a priority for me. And in Washington, D.C., there’s no shortage of politicians and bureaucrats wasting our precious tax dollars on ridiculous, ludicrous schemes that are truly hard to fathom (a taxpayer-funded study that put the turtles on a treadmill comes to mind).

Thought I’d seen it all, but here’s one that I couldn’t even believe. Right now, you, the taxpayer, are spending millions of dollars a day on contractors guarding piles of metal in the South Texas desert. And that’s not even half.

Let’s start with when President Biden was first sworn in. On his first day in office, the president canceled construction of the barrier along our southern border, calling it a “waste of money.” Ironically, his decision to not building the wall is the real waste of money. Since ending the project, the Biden administration has continued to pay the contractors more than $3 million. one day to “monitor” unused materials lying in the desert. That’s right, taxpayers are charged to protect piles of rusting materials.

Adding insult to injury, nearly $1 million worth of unused steel border signs in Texas have been stolen in what appears to have been an inside job. Someone paid to keep the documents may have actually tried to steal it! Fortunately, the metal has since been recovered.

Meanwhile, to make matters worse, the president is preparing to take in up to 18,000 illegal immigrants one day across the border in an attempt to repeal the policy requiring those who attempt to enter to be turned back – what is known as Title 42. At this rate, within less than a year, the number of illegal immigrants admitted into the country through the southern border will be more than double the total population of Iowa. Fortunately, a judge is preventing the Biden administration from moving forward with its plan to lift Title 42, at least for now. But given this administration’s track record of weak policies and refusal to secure the border, there’s little comfort they won’t keep pushing.

Taxpayers have already paid $350 million for concrete, steel and fencing that now sits idle. Additionally, some states that are overrun by the influx of illegal immigrants would still like to put up barriers to better control who crosses the Southern Border. So why not let the states that want to build the wall have access to these unused materials? This would save taxpayers money and deter the unprecedented number of border crossings we have seen as a result of Biden’s border policies. That’s why I recently introduced a bill with Senator Chuck Grassley (R-Iowa) that I call the building lawor theLaw on the transfer of unused and dormant stocks at the border. Our bill would turn over unused materials purchased to build the southern border fence to any state wishing to complete the work.

President Biden’s refusal to secure our border is causing chaos, allowing cartels to smuggle drugs into communities in Iowa and across the country, endangering our national security and costing taxpayers billions of dollars. for nothing. Here’s a simple solution, Mr. Speaker: put these materials to good use, stop taxpayer-funded waste, stop the unprecedented flow of illegal immigrants, and build the!