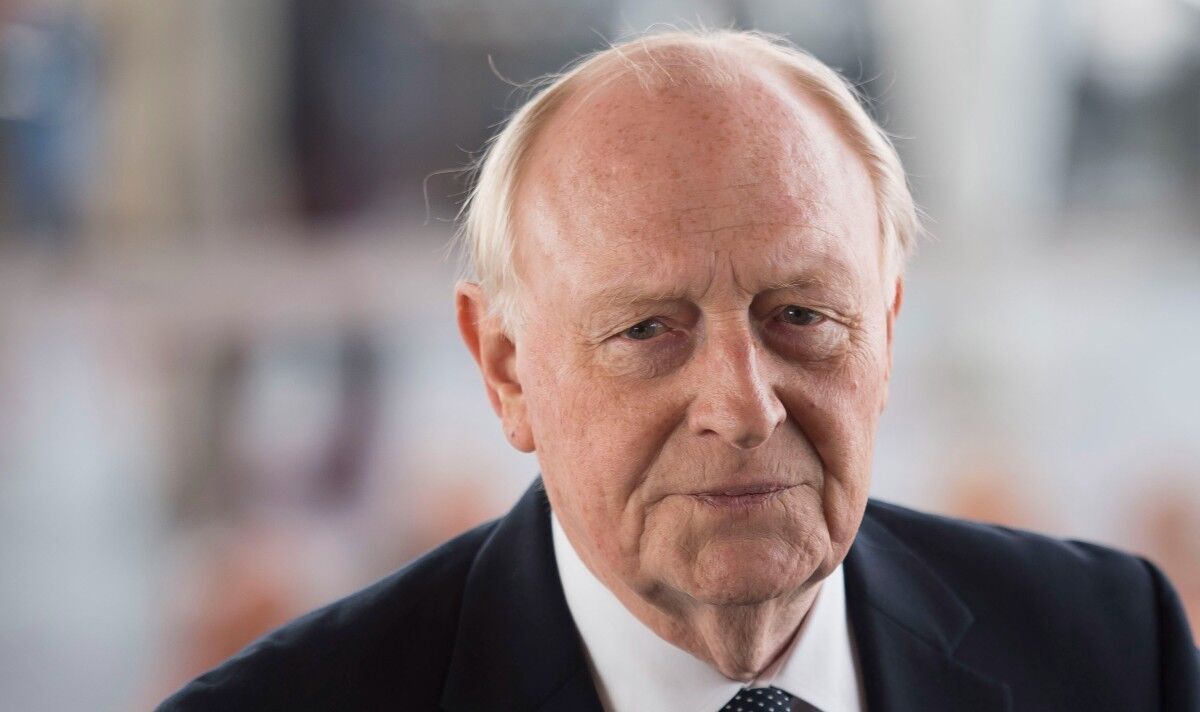 Prof Menon has, in the opinion of Tory Brexiteer MPs, not bothered to hide his Joiner credentials. In January he wrote an article for the Guardian attacking Brexit titled: “Covid has been an easy scapegoat for economic disruption, but Brexit is biting”.

But UKICE also provided a platform for Brexiteers and Remainers with Professor Menon interviewing Nigel Farage at one of his events, among others.

The most recent funding from the Economic and Social Research Council, a government quango, was £4,033,404 for the next three years and follows £3,454,432 for the last three years.

On the funding he had noted: “For someone so openly anti-Brexit to claim that UKICE is remotely close to ‘independent social science research and provide an authoritative, non-partisan and impartial point of reference will offend most people’s intelligence.

“There is no doubt in mind that they should ever receive taxpayer funds – all that would accomplish is a Remoaner and Rejoiner narrative.

“Shut up, the people have spoken.”

North West Leicestershire Tory MP Andrew Bridgen, one of the Brexiteer ‘Spartans’ who opposed Theresa May’s deal, pointed out that Lord Kinnock had been a Eurosceptic.

READ MORE: Starmer left troubled as he was hit by new attacks

“I use the parliamentary pass that comes with my role to speak to and brief MPs from all parties and ‘Brexit beliefs’.

“It is part of the UKICE file. Indeed, I used the pass issued in the name of Lord Kinnock to go and inform the ERG (European Research Group of Brexiteer Conservative MPs) a few years ago and in various other cases to inform other groups of Tory pro-Leave MPs.

“So no, I don’t think my role with Lord Kinnock betrays any bias.”

He added: “That being said, if anyone I would like to point out to anything that I or UKICE have written that betrays such bias, as opposed to analysis, I would be happy to discuss it!”