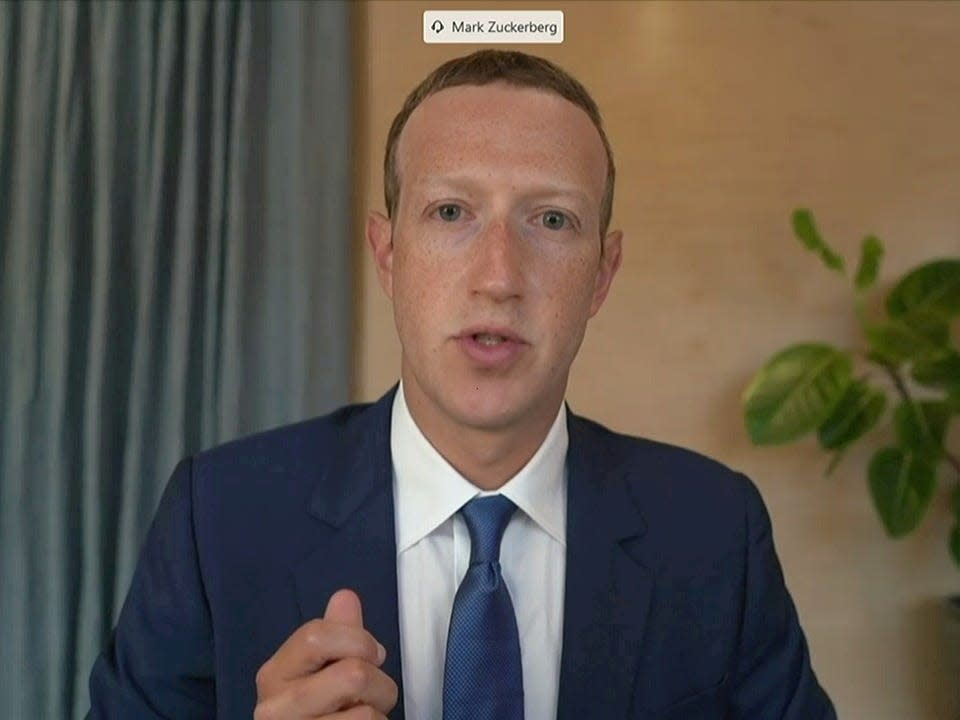 Facebook has deliberately taken down a number of Australian government pages in a bid to pressure the country as its lawmakers discuss legislation that would force tech giants to pay to host news articles, whistleblowers say. seen by the Wall Street Journal.

However, the company also took pages belonging to hospitals, emergency services, meteorological services and charities. Among those affected were the Children’s Cancer Institute, Queensland Health, Doctors Without Borders Australia and the Department of Fire and Emergency Services for Western Australia, according to The Journal and reports from the time.

Although Facebook said at the time that the fallout was “Inadvertently,” whistleblowers said the move was a deliberate move to try to gain ground on Australian authorities discussing the new law, The Journal reported.

The whistleblower accounts, along with internal Facebook documents, have been submitted to the US Department of Justice and the Australian Competition and Consumer Commission, The Journal reported.

“It was clear that it was not us who upheld the law, but a blow to civic institutions and emergency services in Australia,” a Facebook employee who worked on the project told the Journal.

A Facebook spokesperson told Insider: “The documents in question make it clear that we intended to exempt Australian government pages from the restrictions in an effort to minimize the impact of this misguided and harmful legislation. we were unable to do so as planned due to a technical error, we apologized and have been working to correct it. Any suggestion to the contrary is categorically and obviously false.”

According to documents and people familiar with the matter, Facebook created and imposed a filtering algorithm that it knew would affect more pages than just media outlets, The Journal reported.

Leaders knew the process was so vague it would land on government pages and didn’t want to try to define what the news was because they feared it would break the law, people familiar with the thought told the Journal. from Facebook.

Facebook employees attempted to report the issue to the leaders of the team overseeing the project, but received a lackluster response, if any, The Journal added.

australian parliament eventually passed an amended version of the law which hit Facebook less hard than the original proposal.

“We landed exactly where we wanted to,” Facebook’s head of partnerships Campbell Brown wrote in an internal email after the amended bill passed, The Journal reported.

Marcos redux? The dictator’s son could win the Philippine presidency