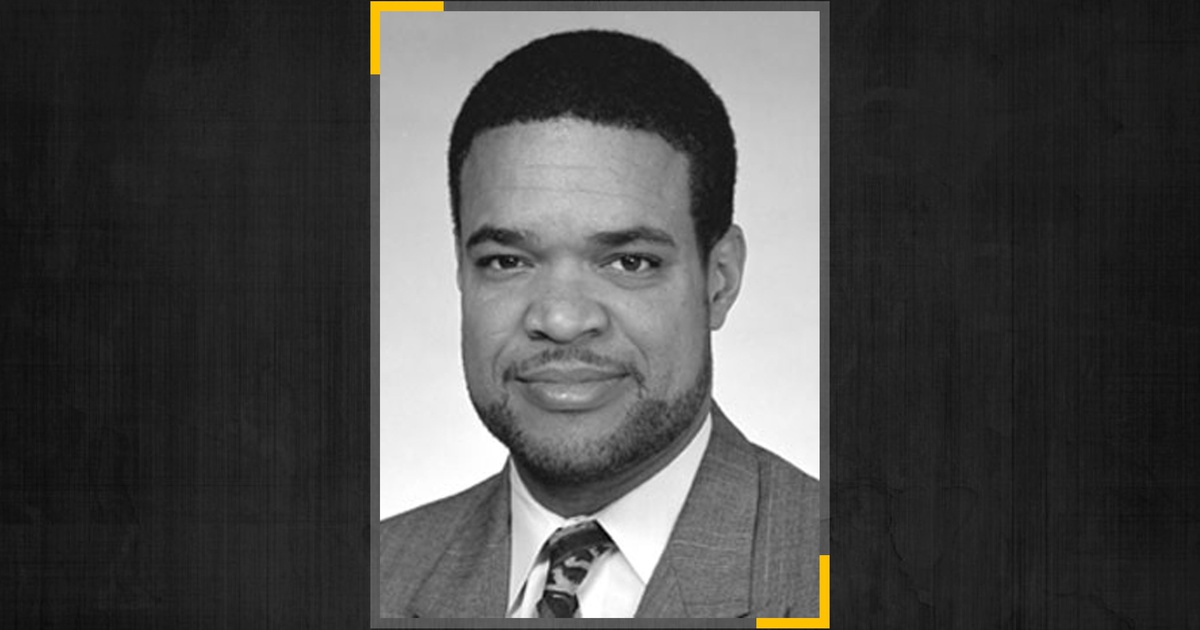 Sign up for The Brief, our daily newsletter that keeps readers up to date with the most essential news from Texas.

Ron Wilson, a former Democratic lawmaker who served as a state representative from Houston between 1977 and 2004, pleaded guilty Thursday to attempting to evade paying federal income tax for more than two decades.

Wilson pleaded guilty to one count of federal tax evasion. The charge could result in up to five years in prison and a $250,000 fine, based on his plea bargain agreement filed in the West Texas District Court. He also agreed to pay nearly $800,000 plus interest, which will be determined upon sentencing, to the Internal Revenue Service as restitution.

One of the primary means by which he concealed his income was by depositing funds into an account opened by his law firm, Ron Wilson & Associates, intended to hold his clients’ assets for a short period of time. According to his plea bargain agreement, Wilson told a bank teller in 2011 that he was using the account to avoid taxes.

The agreement mentions examples of how Wilson used the account. After a 2003 Houston Rockets settlement gave him regular payments through 2018, he funneled about $100,000 of those funds into the law firm’s account over a seven-year period. And when he worked as director of the Texas Department of Transportation’s civil rights office between 2012 and 2015, he also deposited more than $154,000 of his salary into the account in the first two years on the job.

Court records show that Wilson also used his mother-in-law’s trust to hide income by “depositing checks into the trust’s accounts and then converting the funds into a cashier’s check” to pay for personal expenses.

In March 2014, Wilson made a deposit of $182,500 from the sale of a Lamborghini into one of the trust’s bank accounts. That same year, he purchased an antique gate and side fence panels for $17,000 via cashier’s check.

When questioned by an IRS agent in 2015, Wilson listed his government pension as his only source of income without disclosing Houston Rockets or Antique Gate settlement funds as part of his assets.

Wilson’s sentencing hearing has yet to be set. As part of the plea bargain, the government recommended giving him a lighter sentence.

During his long tenure as a legislator, Wilson was a prominent figure who the Houston Chronicle once described as “full of contradictions.” [and] controversy.” He helped pass a Republican redistricting bill in 2004, after spearheading the successful effort to recognize Martin Luther King Jr. Day as a public holiday.