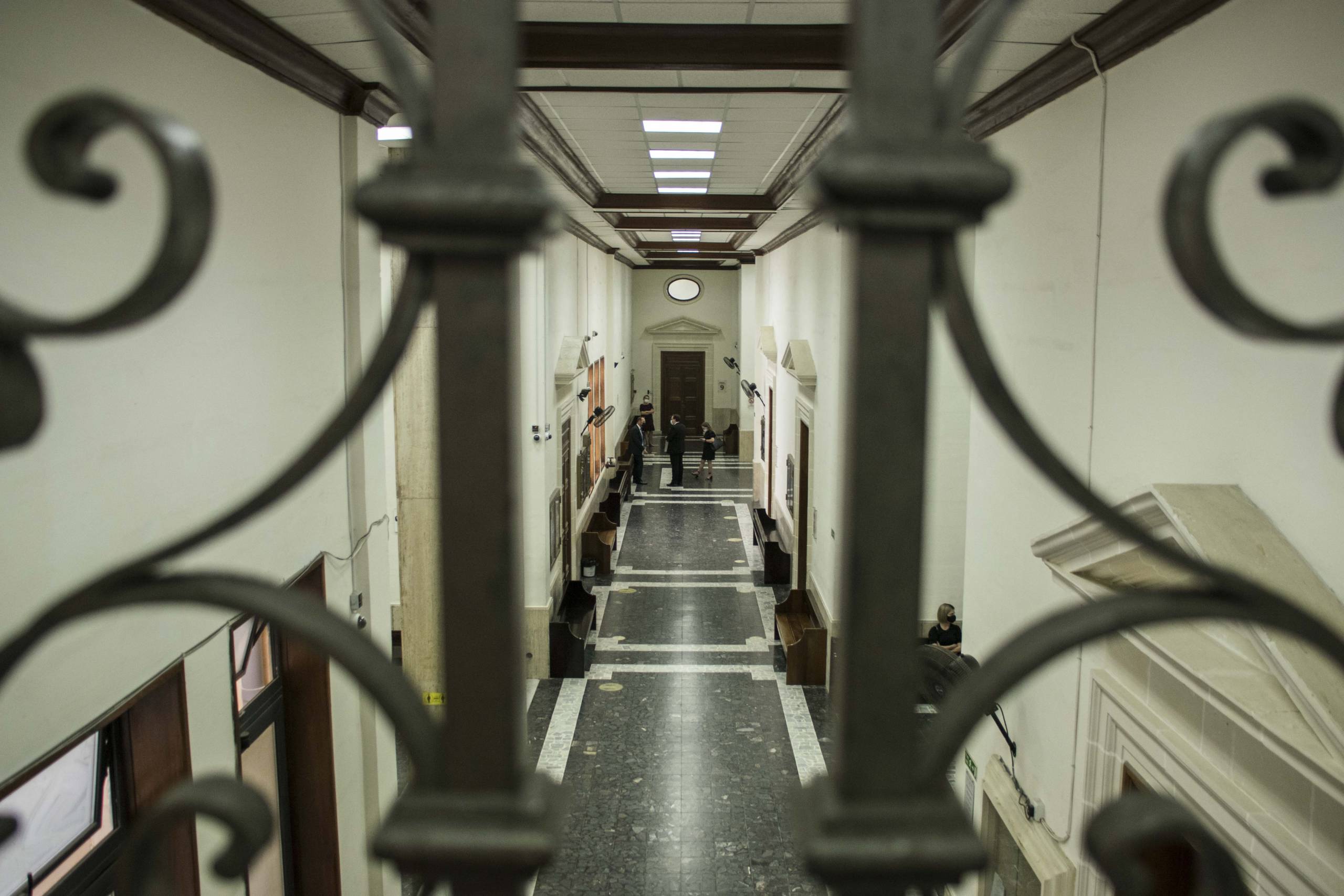 A self-proclaimed fortune teller from Għaxaq has been given a two-year suspended prison sentence and fined €28,000 after being found guilty of fraud, money laundering and tax evasion.

Maria Magdalena Sultana, 46, admitted to taking advantage of people she cheated on and acquiring and using property and objects that she knew or suspected had been acquired through criminal activity.

In her ruling, magistrate Donatella Frendo Dimech said Sultana “exploited the vulnerability of people who sought her help”, adding that one person was contemplating suicide and was still undergoing treatment after seeking her divination services.

In addition, she was also accused of defrauding social security and making a false declaration to the taxman.

The investigation, led by Inspector Joseph Xerri, revealed that between 2009 and 2020, Sultana gambled some €200,000 in casinos and created a Facebook profile under the name “Meg Sultana” where she began gambling. offer a divination service.

She then started using another profile on Facebook, called ‘Fortune Teller’ where she offered fortune telling for €20 and €35.

During a search of his home, the police found a large quantity of boxes of incense, a packet of spices, wads of fortune-telling cards, a Ouija board and two envelopes containing €3,680 and €440 in cash stacked in a drawer.

Several witnesses testified that they had gone for a fortune reading, some saying they would pay her to perform magic on them or to bring a curse on others. They also told the court that Sultana did not issue tax receipts.

A Jobsplus representative testified that the last time Sultana worked was in December 2008, when she was fired from a jeweler she worked for after stealing checks.

In its sentence, the court ruled that for the past two years, Sultana had not declared her income and ordered the confiscation of movable and immovable property in favor of the government, as well as the confiscation of €4,000 on which Sultana was released. on another matter.

BE THE FIRST TO RECEIVE THE LATEST NEWS