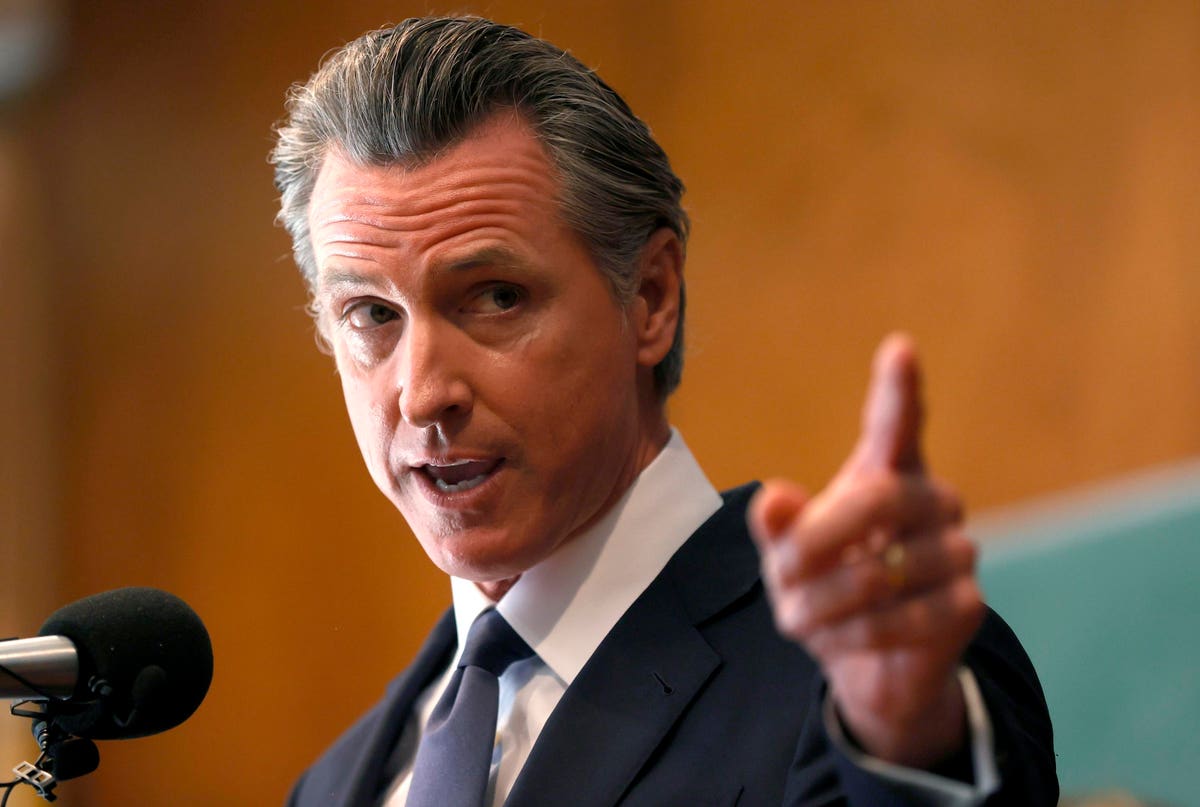 California Governor Gavin Newsom (D) made national news for his recent television ad campaign encouraging Floridians to move to California based on his claim that the Golden State is a bastion of freedom. Newsom’s ads in Florida have since been the subject of mockery and derision, with Governor Ron DeSantis (R) and others pointing out that California has lost thousands of former residents and millions of dollars in wealth to Florida in recent years. In fact, from 2019 to 2020 alone, California saw a net emigration of more than 11,500 people to Florida, taking $1.9 billion in annual revenue with them.

“As Governor Newsom breaks his own laws to dine at the French Laundry while ordinary Californians suffer under his rule, he continues to lose the sane remaining residents of his state. Where are they going? They’re coming to Florida,” said Sal Nuzzo, vice president of policy at the James Madison Institute, a Florida-based think tank. “Today, 30 people and $5.5 million in annual revenue will leave California and travel 2,700 miles – bound for the Sunshine State. Another 30 people and $5.5 million will do the same tomorrow.

Many have questioned the prudence of using campaign money for ads across the country whose primary purpose some say is to troll another governor. While even Newsom’s critics admit he’s free to spend campaign money to try to irritate a potential 2024 opponent, there is bipartisan and cross-ideological agreement that it would be inappropriate to spend the money. California taxpayers for what amounts to trolling red states. Yet that’s probably what Newsom will soon do to defend a new state law that uses an enforcement mechanism that Newsom himself describes as unfair.

Newsom was one of the most vocal critics of Senate Bill 8, a 2021 Texas law that prohibits abortions after heart activity is detected, usually around the sixth week of pregnancy. He and other critics of the Texas law blasted the way it allowed private citizens to sue people suspected of having illegal abortions.

Despite his previous criticism of Texas abortion law, Governor Newsom recently signed into law a gun control bill based on the same private right-of-action mechanism that was central to Newsom’s criticism of SB 8. Senate Bill 1327, which Newsom signed on July 22, now allows Californians to sue anyone who sells, transports, distributes or manufactures illegal firearms. Newsom placed full-page ads touting SB 1327 in several newspapers not in California, but in Texas.

“Whether [Texas Gov. Greg Abbott] really wants to protect the right to life, it should follow California’s lead,” Newsom said. tweeted the day he signed SB 1327, along with a copy of the advertisement he placed in Texas newspapers.

The newspaper ads in Texas, like the TV ads in Florida, were paid for by Newsom’s campaign. But California taxpayers will likely soon start paying for part of Newsom’s red state trolling business. Indeed, California’s new gun law will likely be challenged in court. When that happens, it will be California taxpayers, not the Newsom campaign, who will cover the legal costs of defending a law whose enforcement mechanism Newsom has denounced.

“That’s why we call the Governor ‘Poser in Chief.’ Most of what he does is for purely political reasons,” said Jon Coupal, president of California’s largest taxpayer organization, Howard Jarvis Taxpayers Association, of Newsom. “He doesn’t care about citizen taxpayers at all, which is a big reason for the accelerated emigration from California by the state’s middle class.”

Opposition to California’s new gun control law is not limited to Republicans and conservatives. “The problem with this bill is the same as the Texas anti-abortion law it mimics,” the ACLU California Action wrote in a letter to lawmakers opposing SB 1327, adding “it creates a circumvention of the essential function of the courts”. ensure that constitutional rights are protected.

Along with the political, legislative and legal arguments at hand, many believe Newsom’s Texas and Florida ad buys are part of an effort to boost the California governor’s national profile ahead of a possible presidential candidacy in 2024. There is nothing wrong with spending campaign money on ads to boost a candidate. The problem arises when taxpayers are forced to cover the costs of such a campaign. California taxpayers will effectively be forced to do just that, critics say, when the legislative trolling that is SB 1327 is challenged in court.

The trolling by blue states of red states via legislation or other official actions has been practiced by prominent politicians other than Newsom. In July 2020, less than 13 months before he would eventually step down, then-New York Governor Andrew Cuomo (D) led a task force in Savannah, Georgia, to, as the said Cuomo’s office, ‘helping the city in the fight against COVID-19′[FEMININE”

“What did we do in New York? We did it like a science. We did it on the numbers. We did it on data,” Cuomo said of his message to local officials in Georgia. “I spoke with the mayor…we will tell them what we have done and we will help them.”

Trolling through legislation or other official state action is practiced by both Democrats and Republicans. Florida Governor Ron DeSantis and Texas Governor Greg Abbott, for example, sent busloads of illegal immigrants to New York and Washington, D.C.

When it comes to trolling through legislation or executive action, much of it is about political messaging. But, as recent examples show, it can also lead to substantial policy changes and make important points more salient to the public.

Australia will protect the coral reef by banning coal mining