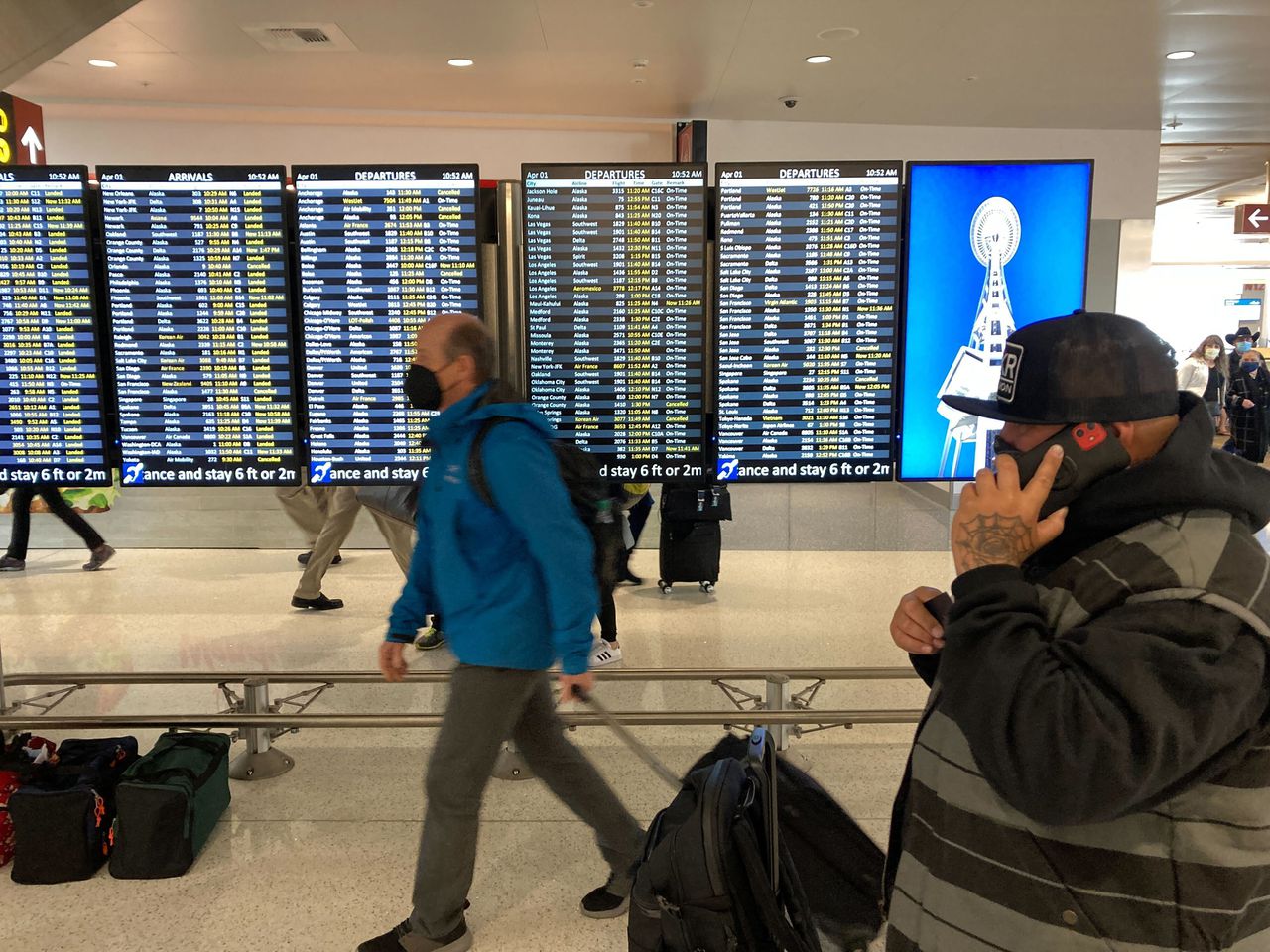 Gillibrand signed written letters to the Department of Transportation and the Federal Trade Commission asking them to investigate.

During the coronavirus (COVID-19) pandemic, the federal government gave $54 billion in taxpayer money to retain pilots and staff, which airlines said was needed to get the flights done and reduce delays and flight cancellations.

Despite funding, airline customers have seen flight delays, cancellations, lost baggage and thousands of complaints; airlines have also been accused of scheduling flights they know they cannot operate.

In just one weekend – the June 16/Father’s Day weekend – over 35,000 flights were canceled or delayed.

Yet despite all the problems customers face, the cost of airfare has never been higher.

“Across the country, Americans are feeling the impact of long airline delays, canceled flights and lost baggage. As travel has increased during the summer months, our airports have become particularly chaotic and inefficient, and yet the airlines are still seeing massive revenue,” Gillibrand said.

“In other words, Americans suffer the consequences and pay more out of pocket for substandard service. It’s obvious that airlines have prioritized higher profit margins over quality customer service, which is why I’m calling on the Department of Transportation and the Federal Trade Commission to investigate major airlines that may to engage in unfair and deceptive business practices,” Gillibrand said. .

Specifically, lawmakers are asking the Department of Transportation and the Federal Trade Commission to focus on three key areas:

“Not only are passengers suffering, but so are crew members. Meanwhile, the airlines themselves are posting substantial profits. before the pandemic, which is more than enough to support, retain and retrain essential workers, and these benefits are on top of the more than $50 billion they received from the federal government in COVID relief bills. -19,” the letter to the Department of Transportation and the Federal Trade Commission reads.

He continues: “Taken together, it is clear that airlines have prioritized higher profit margins and increased shareholder wealth over quality customer service and the well-being of their customers. workforce.”