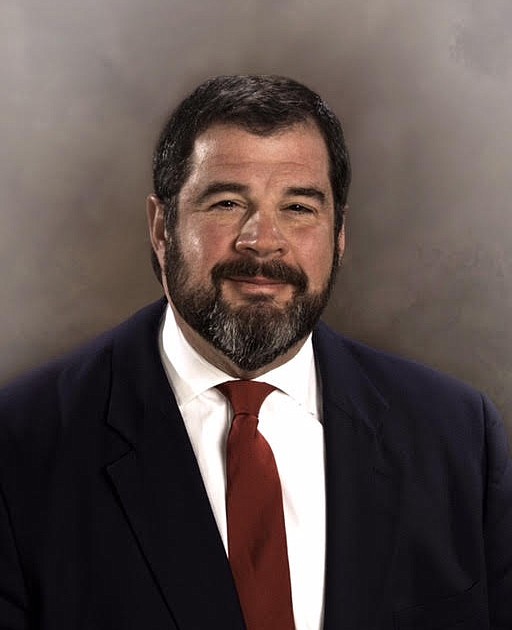 A former Idaho state official from Kootenai County will serve jail time for his role in a decade-long tax evasion program.

John O. Green, of Rathdrum, was sentenced this week to six months in federal prison for tax evasion and conspiracy to defraud the United States.

The charges were punishable by a maximum of five years in prison.

US District Judge Karen Gren Scholer also ordered Green to serve three years of supervised probation and pay nearly $ 680,000 in restitution to the United States upon his release.

Green was indicted by the U.S. government in 2018 for helping a Texas couple avoid paying taxes for a decade.

Prosecutors said Thomas Selgas and his wife owed more than $ 1.1 million in taxes, which Selgas refused to pay.

When the Internal Revenue Service attempted to collect the unpaid taxes, Selgas reportedly turned to his longtime attorney, Green, who was licensed to practice in Texas.

From 2007 to 2017, Selgas deposited funds – mostly from the sale of gold coins – into a legal trust managed by Green.

Green then used the trust to pay for the couple’s personal expenses.

This activity hid Selgas’ income from the IRS and thwarted his ability to identify funds he owned, prosecutors said.

Green also filed a false tax return on behalf of a company owned by Selgas.

Green has previously accused the federal government of targeting him because he has argued numerous cases involving the IRS.

A Texas jury deliberated for about three hours before finding Green guilty in January 2020.

Co-accused Selgas was also convicted of tax evasion and conspiracy.

Selgas was sentenced to 18 months in prison and three years of probation. He must also pay $ 1.3 million in restitution.

His wife, Michelle Selgas, has also been charged with conspiracy and tax evasion. She was acquitted.

At the time of his sentencing, Green was in his first term and represented the B seat of the District 2 Chamber.

Although Green has said he plans to return to the Idaho Statehouse and complete his term, his fellow MPs voted 65-0 to leave his seat shortly after the sentencing.

A person convicted of a crime loses the right to vote, sit on a jury and stand for election.

In Idaho, these rights are automatically restored after any period of imprisonment, parole or probation.

The Idaho Legislative Services Office said it was the first time a lawmaker had been kicked out of the legislature.

Green, who has not voluntarily filed a tax return since 2000, unsuccessfully ran for Kootenai County Sheriff in 2012 and 2016, losing both times to Ben Wolfinger.

He attempted to run for the post again in 2020, declaring his intention to do so around two months after his conviction.

Green’s file was received but was not accepted by the Kootenai County Clerk’s Office.

Ralph Bartholdt and Craig Northrup contributed to this report.