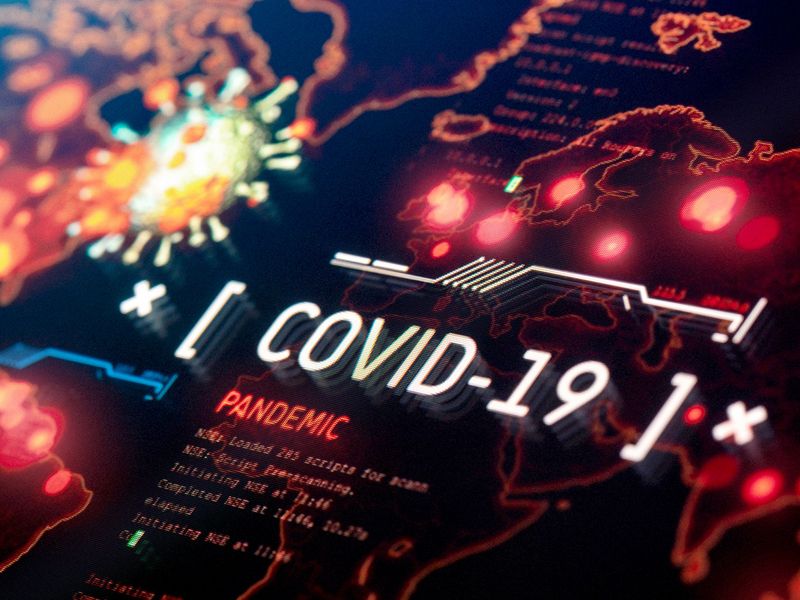 In Australia, the government authorized some participants in March to withdraw Australian dollars 20,000 ($ 15,406) from pension funds.

The government gave participants access to personal cash through the move and the lump sum was tax free as well.

“We didn’t have mechanisms to make payments at all ages tax exempt. So it was amazing – in the space of three weeks we had to make a significant number of changes to the system,” collaboration with the Australian Taxation Office.

Call volumes to HESTA were already on the rise, but once the additional COVID-19-related access to super funds was granted, call volumes became “huge” and longer in terms of duration of calls. conversations. Ultimately, 160,000 participants accessed their HESTA plan early, she said.

In the Netherlands, the leaders of the Pensioenfonds Zorg en Welzijn, Zeist heard about a support fund that had been set up by volunteers, which was helping healthcare workers and their families who had been affected by the pandemic .

“We found that we could support this fund – of course we could only do it in a very modest way with money – but we (…) took over their back office,” said Joanne Kellerman, president. â€œWe do their administrative work with volunteers from our offices, which wasâ€¦ a very direct way to help. This has created links within the different sectors that we represent, but also, I hope, between us as pension professionals and healthcare professionals. “

PFZW leaders also worked to come up with ideas on what it could do to support participants. He kicked off a new part of the website, roughly translated as’ get over your stress’, which taught attendees how to deal with stress, recharge and take breaks – which leaders probably wouldn’t have done in ‘ normal time â€.

Unraveling the Challenge of Expat Investing