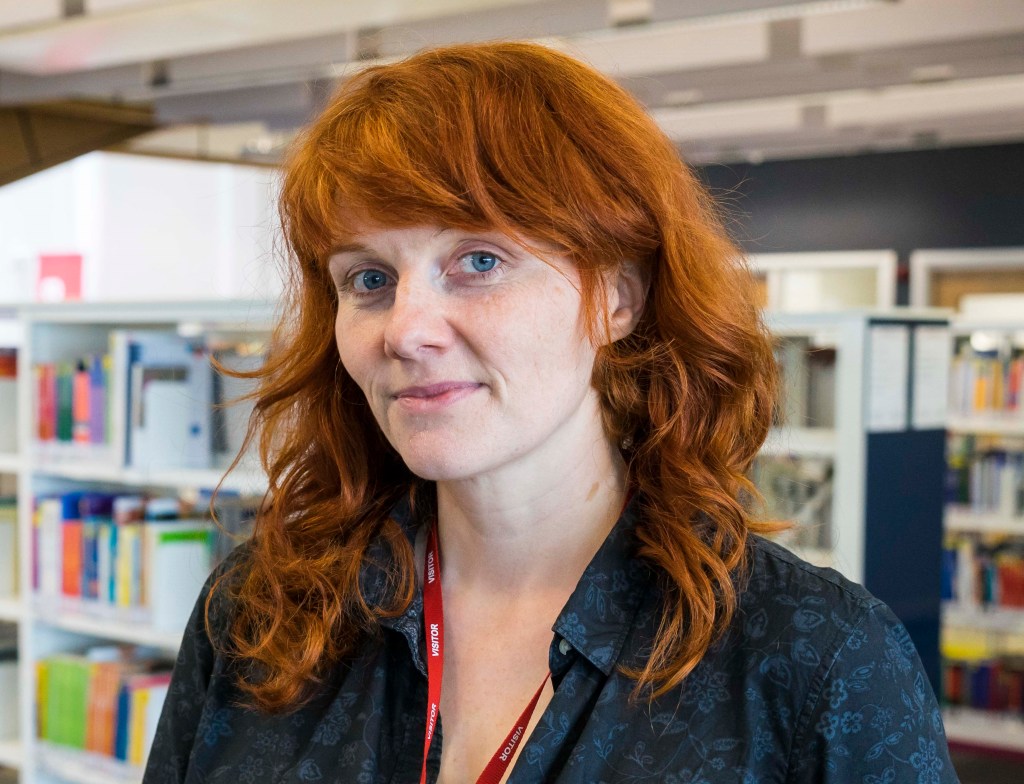 I can destroy you Producer Various Artists Limited has been given the green light for a BBC Two comedy about a hen weekend gone wrong. Henpocalypse!, of Hull lifters designer Caroline Moran, takes five women who left for the weekend of their lives to celebrate Zara’s engagement before being interrupted by the end of the world. They must then wait in an isolated holiday home in Wales and, emerging from quarantine in the harsh new post-apocalyptic world, find that the male population has been almost entirely wiped out. BBC Head of Comedy Tanya Qureshi described the show as “very funny with an amazing collection of women at the heart of it”. Various artists were behind the resounding success of Michaela Coel I can destroy you for the BBC and HBO and has also produced British comedies including Sally4Ever and Dead pixels.

The story of Australian millionaire Melissa Caddick, who went for a morning run in Sydney in November 2020 and never returned home, is to be explored in an ITV documentary by Fremantle-backed Naked, as ITV acquired the drama, Vanishing Act (working title), about Caddick’s life. Life and Limbs: The Missing Millionaire will highlight a story that has gripped Australia, after Caddick’s body was found 250 miles south of Sydney by surfers before it was revealed that she had deceived 74 victims, including friends and family, on A$23 million ($15.6 million). ITV factual checker Jo Clinton-Davis said the doc will provide “compelling insight into this deeply intriguing case, focusing on the victims who have lost so much and shedding light on the lingering mystery of Melissa’s disappearance and millions of dollars yet to be recovered.”

The BBC Children’s team unveiled a series of commissions, including a football series narrated by Alan Carr and So clumsy spin off. The company said the shows from the Patricia Hidalgo division “reflect the lives of children in the UK, with every age getting to see something of themselves”. Leading the pack, CBBC soccer academy, in which Drag Race United Kingdom Judge Carr recounts the whereabouts of Southampton FC’s youth academy, with England internationals James Ward-Prowse and Theo Walcott set to attend. Live TV movie So Awkward: Kids Camp is a spin-off of the hit So clumsy as an animator, Lily Hampton takes the children to a summer camp, while A kind of spark tells the inspiring story of Addie, a bright and bubbly autistic girl who dreams of being accepted into a conservative community. Meanwhile, digital girl is the first in a series of animations to be unveiled over the next few months, with Hidalgo recently announcing a tripling of animation spending. This show will follow Digital Girl and Hack Girl, who engage in an epic battle for the future of Frisco City. On the preschool channel CBeebies, shows including Olga DaPolga, according to the books of Paddington author Michael Bond, were lit alongside Roots & Fruits and Emptied the vet. Hidalgo said: “I’m thrilled to see the wide range of high-quality content and titles we’ve secured for kids of all ages and their families to enjoy together over the coming months.”

Austrian lawmakers are moving forward with a tax incentive initiative to lure more international film and TV projects to the European country. This model will include a non-reimbursable subsidy of 35% of declared expenditure in Austria on productions, of which 5% will be linked to climate-friendly criteria. Films and series of any length, as well as international TV and streaming co-productions will be given preference. The incentive will not be time limited and will have a budget cap. It comes into force on January 1, 2023. World Bank Secretary General Kurt Egger said: “The international film industry is strongly influenced by globalization and competition. Many European countries are already strategically using incentive models for the film industry in order to, among other things, increase added value in their own country, attract investment and create jobs. Austria has lagged here for years and is no longer up to date. It is all the more important that Austria follows suit and puts in place an efficient and modern financing instrument for the audiovisual sector.