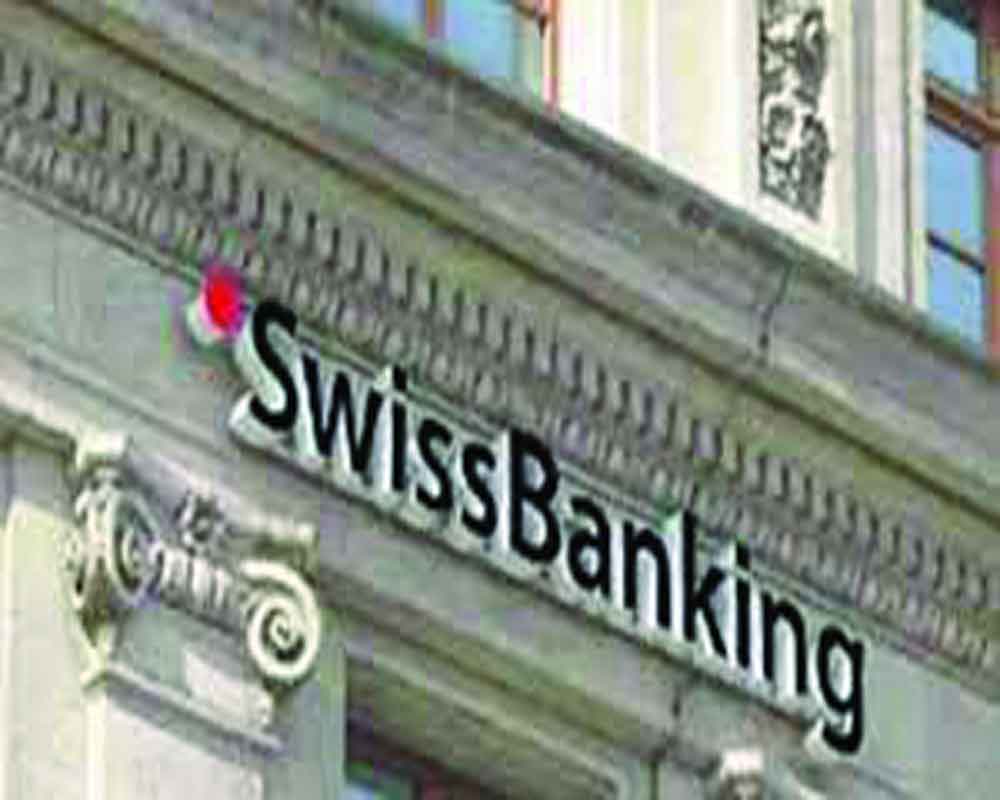 India has received the fourth set of Swiss bank details from hundreds of its nationals and organizations under the annual automatic exchange of information through which Switzerland shared details of nearly 34 lakh financial accounts with 101 countries.

The new details shared with India relate to “hundreds of financial accounts”, including numerous cases of multiple accounts associated with individuals, companies and trusts, officials said.

Citing the information-sharing confidentiality clauses and the negative impact it could have on subsequent investigations, officials did not share specific details. However, they claimed the data would be widely used in investigations into suspected tax evasion and other wrongdoing, including money laundering and terrorist financing.

In a statement, the Swiss Federal Tax Administration (FCA) said on Monday that the exchange of information this year saw five new additions to the list – Albania, Brunei Darussalam, Nigeria, Peru and Turkey. The number of financial accounts increased by nearly one lakh from the data of the previous year.

While the exchange was reciprocal with 74 countries, Switzerland received information but did not provide it for 27 countries, including Russia, either because these countries do not yet meet international requirements for confidentiality and data security, or because they have chosen not to receive the data.

Although the FTA did not release the names and further details of the 101 countries, officials said India was prominent among those who received the information for the fourth consecutive year. The details shared with Indian authorities concerned a large number of individuals and organizations with accounts in Swiss financial institutions.

The exchange of information took place last month and the next round of information will be shared by Switzerland in September 2023, the officials added.

India had received the first set of details from Switzerland under the AEOI (automatic exchange of information) in September 2019. It was among 75 countries to get such information that year. Last year, India was among 86 such partner countries.

According to experts, the AEOI data received by India has been very helpful in establishing a strong case for prosecution against those who hold unrecorded wealth, as it provides full details of deposits and transfers as well as all income. , including through investments in securities and other assets.

The details relate mainly to business people including non-resident Indians now settled in several South East Asian countries as well as the United States, United Kingdom and even some countries in Africa and South America. South America, they said.

Switzerland had accepted the EAR with India after a long process, including a review of the necessary legal framework in India on data protection and privacy.

In addition, Swiss authorities have already shared information on more than 100 Indian citizens and entities so far this year following the receipt of requests for administrative assistance in cases involving the investigation of financial wrongdoings, including l tax evasion, the officials added. This number has been almost the same in recent years.

These cases mainly relate to older accounts that could have been closed before 2018, for which Switzerland shared details with India under an earlier framework of mutual administrative assistance, because the Indian authorities had provided evidence. prima facie case of tax-related wrongdoing by these account holders. EAR only applies to accounts that were active or closed in 2018.

Some of these cases relate to entities set up by Indians in various overseas jurisdictions and tax havens such as Panama, the British Virgin Islands and the Cayman Islands. Details of individuals mainly include businessmen and a few politicians and former royals and their family members.

Officials, however, declined to share details on the exact number of accounts or the quantum of assets held in Indian-held accounts, for which information was shared with India, citing strict secrecy clauses governing the exchange framework.

The information exchanged allows the tax authorities to verify whether taxpayers have correctly declared their financial accounts in their tax declarations.

Switzerland also agreed last year to share details of real estate assets held by foreigners there. But information on contributions to nonprofit organizations and other similar foundations, as well as details on investments in digital currencies still remain outside the scope of the AEOI framework.

This is seen as a key step in the Indian government’s fight against black money allegedly hidden abroad, as the authorities will be able to obtain comprehensive information on Indian-owned flats, apartments and condominiums in Switzerland, as well as on income from these properties to assist in reviewing the tax liabilities associated with these assets.

The move carries significance for Switzerland as it strives to reposition itself as a key global financial center while warding off the lingering perception that the Swiss banking system is a so-called haven for black money.

Experts and those concerned with attracting investment to Switzerland hope that the move will also help to dispel misconceptions that all inflows of funds into Swiss assets are illicit and go a long way in making Switzerland a destination for investment. preferred investment, including real estate.

The FTA said about 9,000 reporting financial institutions (banks, trusts, insurers, etc.) collected the data and forwarded it to the government.

“The AFC cannot provide any information on the amount of financial assets,” he added.

The first such exchange in Switzerland took place at the end of September 2018 and involved 36 countries, but India was not on the list at the time.

The World Forum of the Organization for Economic Co-operation and Development (OECD) reviews the implementation of AEOI.

Australia is a ‘hacker’s paradise’ as universities hand out ‘junk’ cybersecurity degrees: Optus