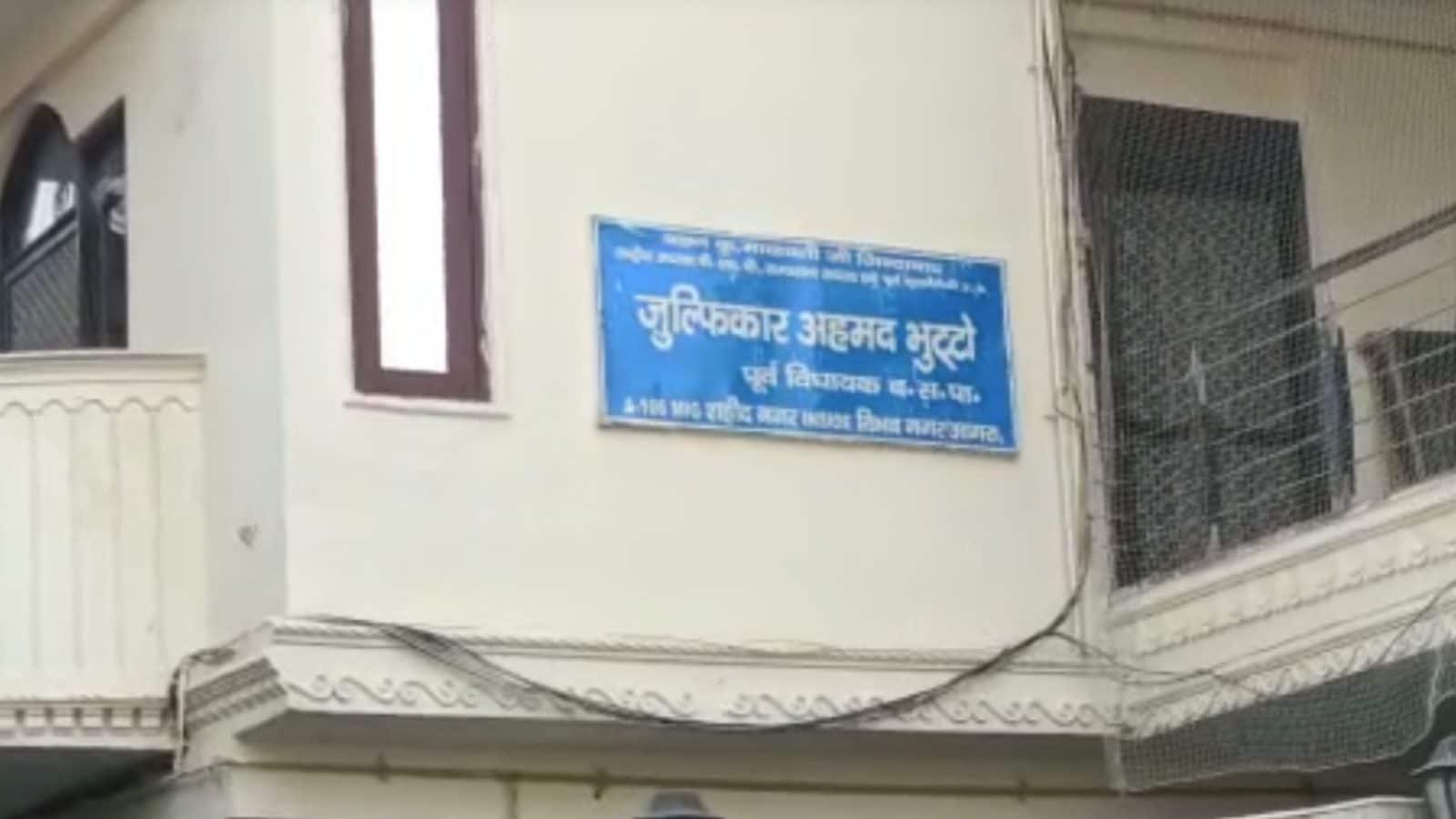 In Uttar Pradesh, raids are carried out in Agra, Muzzafarnagar, Kanpur, Ghaziabad

The Income Tax (IT) Department raided one of the country’s biggest meat exporters in Uttar Pradesh on Saturday. Raids are ongoing in the home, office and meat factory of meat trader Zulfikar Ahmed Bhutto.
Bhutto is a former Bahujan Samaj Party (BSP) MP.

According to sources from the IT department, the searches relate to a tax evasion case amounting to millions of rupees. HMA Group’s meat business empire is present in several countries.

The IT department team reached HMA Group’s AOV slaughterhouse in Dahi police station area of ​​Unnao at 9am on Saturday. Twenty people from four vehicles searched the slaughterhouse.

Authorities confiscated the mobile phones of all employees inside the slaughterhouse. Heavy police forces were seen deployed outside the factory premises.

One of Bhutto’s homes in Agra is at Malko Gali, where his brother Haji Parvez’s home is also located.

The chairman of the meat company also has a residence in Vibhav Nagar. Its offices are at Fatehabad Road, Tajganj and Sanjay Place. Raids are carried out by the team at the places concerned.

All sizzle, no steak: How Singapore became the center of the plant-based meat industry | Environment