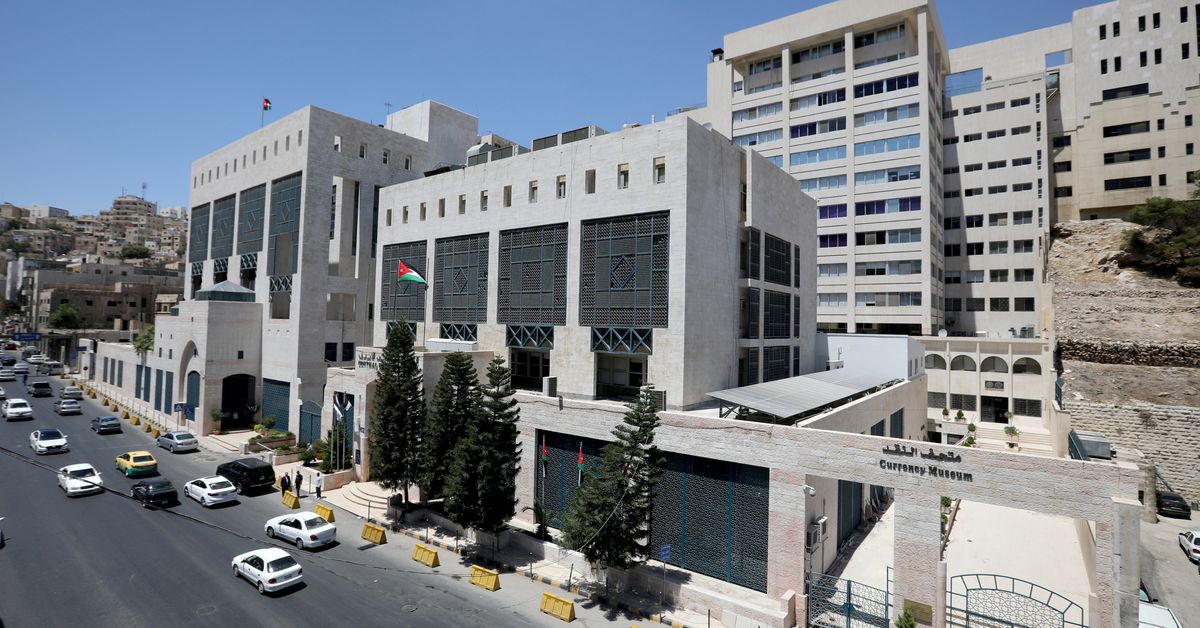 AMMAN, April 21 (Reuters) – Jordan’s wheat reserves for more than a year, its fuel contracts and healthy foreign exchange reserves have so far helped it absorb the impact of the Ukraine crisis on its economy, the finance minister said on Thursday. .

Finance Minister Mohamad Al Ississ said the government had already built up 13 months of wheat reserve consumption before the crisis and “locked in long-term fuel contracts” to help reduce the heavy fuel bill. import from the country.

Foreign exchange reserves were now at near record highs of $17 billion.

“Jordan has prepared well for such a crisis,” Al Ississ told Jihad Azour, director of the Middle East and Central Asia department of the International Monetary Fund (IMF), in an IMF-led online discussion. and published Thursday.

Al Ississ said the IMF’s reduced growth projections for the Middle East region showed that high inflation and the impact of the Ukraine crisis would further increase food and fuel prices and reduce disposable incomes.

“If history has taught us anything, it is the most vulnerable who suffer,” said Al Ississ.

The crisis and inflationary pressures could affect the pace of Jordan’s economic recovery from the pandemic, where growth is expected to rise again to 2.4% this year after the biggest contraction in decades due to the coronavirus, said Al Issis.

“For countries like Jordan whose economy has not yet recovered, this will hamper our growth as it is about to start to recover and that is concerning,” he added.

“We have one in two unemployed young people. This is our number one concern… We must ensure that there is a trickle down, that the most vulnerable are protected in the worst moments of crisis”, a- he added.

IMF-backed reforms require the country to maintain a fiscal consolidation plan focused on revenue collection by broadening the tax base in line with popular demands from civil society for fair tax treatment, Al Ississ said.

The government had increased its revenue last year without raising taxes thanks to a rare campaign against tax evasion and a restructuring of the tax and customs administration which ended tax exemptions.