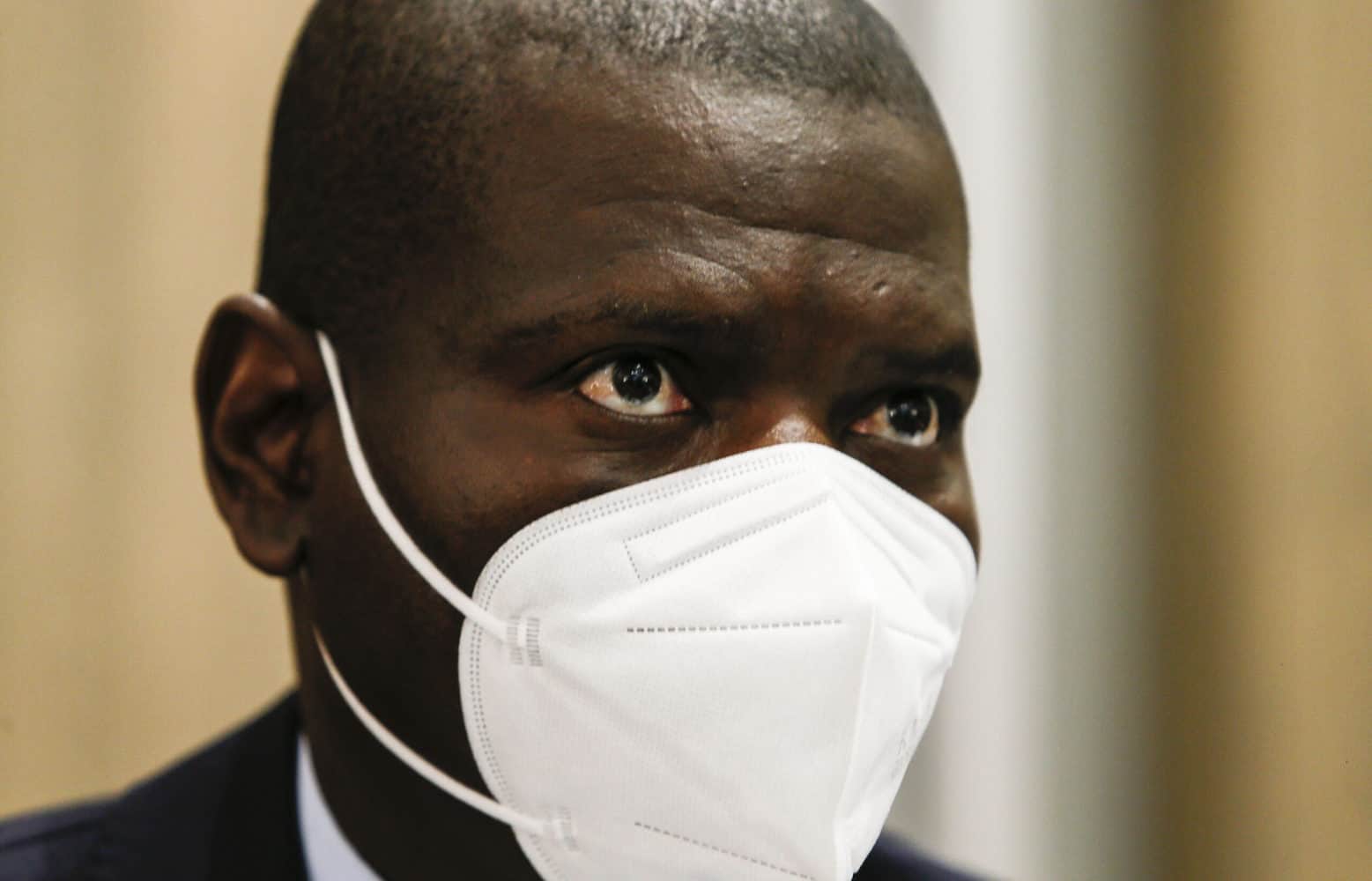 
The Department of Justice and Corrections has slammed the Democratic Alliance (DA) for the statement in which it accuses ‘ANC executives’ of partying with taxpayers’ money.

On Sunday, the party released a statement accusing 18 ANC ministers, deputy ministers and their departments of spending more than R1.4 billion on food, entertainment and accommodation since the president’s government took office. Cyril Ramaphosa on May 19, 2019.

“While millions of South Africans go to bed hungry, ANC cadres have continued to party with taxpayers’ money throughout the lockdown,” the party said.

One of the biggest spenders, according to the party, was “Ronald Lamola’s Department of Justice and Corrections.”

The DA claimed that this department had spent R293 million on food, entertainment and accommodation.

“This department – ​​which oversaw the collapse of the National Prosecuting Authority and has been denounced as the emblem of Bosasa corruption by the State Capture Commission – accounts for almost a quarter of all the money of the taxpayers wasted on luxury goods over the past three years.

“The department spent R285 million on accommodation during a period when most South Africans were locked down and not allowed to travel,” the DA said.

“The Department of Justice and Constitutional Development (DOJCD) and the Department of Corrections (DCS) are two completely separate departments, each with its own budget vote and accountant. The Minister of Justice and Corrections reports to Parliament on the budgets and expenditures of the DOJCD, DCS and the Office of the Chief Justice (OCJ). One would have expected the DA to know,” said ministry spokesman Chrispin Phiri.

He further criticized the DA for referring to officials as “ANC executives” and for not explaining the costs in detail.

“In the case of the DOJCD, the expenses incurred also cover the costs of the magistrates – does the DA refer to the independent judicial officers as executives?

“Representational expenses are expenses incurred by members of the Senior Management Service (SMS) as well as ministers, deputy ministers and their mandataries in the performance of their duties.

“Accommodation expenses are reasonable actual accommodation costs when an employee is required to travel on official business. In other words, all these types of expenses are related to official functions in line with the activities and objectives of the department,” Phiri explained.

He said the DOJCD had made “great efforts” to ensure the courts remained open during the Covid lockdown.

“How does the DA think this would have been possible without incurring cost? To present this as a ‘party’ is politically opportunistic. Similarly, if the DOJCD had underspent its budget, it would surely be blamed by the DA not to perform his duties.

Minister Ronald Lamola said that while attempts at parliamentary scrutiny of the executive were welcome, the information should not be used to “manipulate” public opinion.

“That’s why we have the Office of the Auditor General and bodies such as the Select Committee on Public Accounts (SCOPA) that audit departmental spending. Where such expenditures cannot be explained or prove to be unsuccessful and unnecessary, consequence management and necessary disciplinary procedures are followed. »