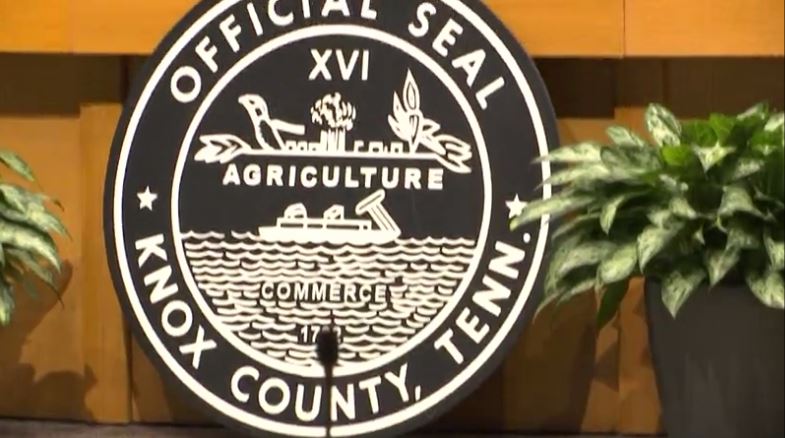 KNOXVILLE, Tenn. (WATE) — A Knox County man has been arrested for tax evasion following an investigation by the Tennessee Department of Revenue’s Special Investigations Section.

What should Knox County’s future look like? County leaders launch investigation to find out

Investigators say they found false and fraudulent information at the Knox County Clerk’s Office regarding Love’s registration of a boat and three vehicles.

The Tennessee Department of Revenue is pursuing this case in cooperation with District Attorney Charme Allen’s office.

Bail for Love was set at $5,000. If convicted, he could be sentenced to a maximum of two years in the state penitentiary and fined up to $3,000 for each count of tax evasion.