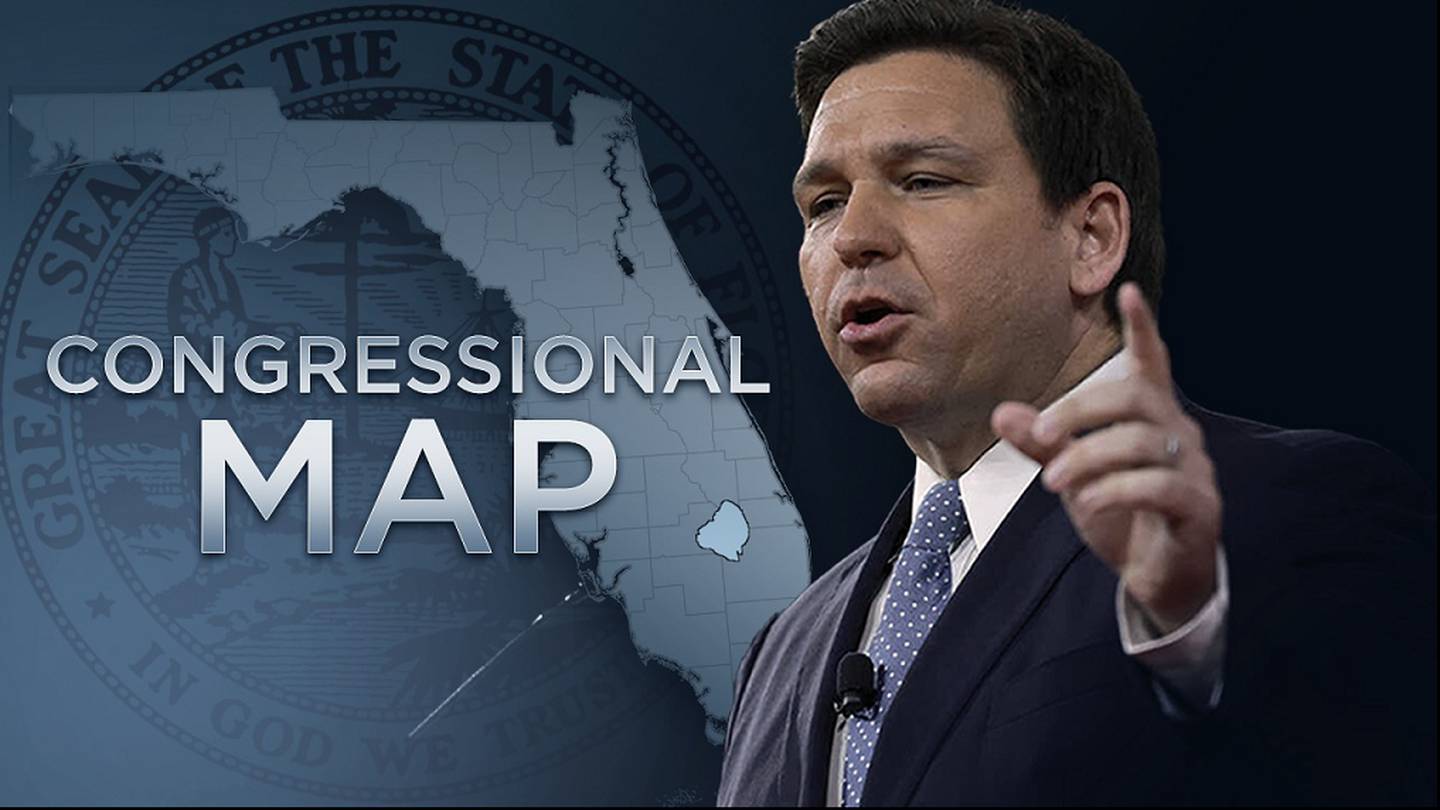 ORLANDO, Fla. — How much does it cost to hold a special session? It depends who you ask. State laws establish general guidelines for a per diem of $80 per day for legislators; however, records from the 2015 Special Session peg the daily cost at approximately $50,000 per day, including all other expenses.

Taxpayers will foot that bill as lawmakers return to Tallahassee to, once again, draw maps of Congress.

In March, Governor Ron DeSantis vetoed the map passed by lawmakers in the regular session, triggering a special session. Last week, the governor sent his map to lawmakers, a map that most believe will pass with little or no change.

“This is truly an unprecedented move by the governor,” said University of Central Florida political science professor Dr. Aubrey Jewett. “All year, no state has ever said ‘the governor draws a map, send it to us and we’ll accept it’ but it is happening.”

“We have a legislature for a reason, they should produce their own maps. I think we have a job to do, and our constituents expect us to produce constitutional maps,” said Sen. Jeff Brandes (R – Pinellas County) asked about the prospect that the Legislature will simply approve whatever the Governor sends.

The map submitted by the governor would cut Duval County in half while cutting Orlando in three, which critics say would dilute black votes in north and central Florida.

Democrats don’t have the votes to stop the DeSantis card, and political observers say Republicans might be hesitant to oppose the governor since he hasn’t signed the budget yet, and might veto members’ plans or endorse a main challenge in their next race.

“They may be afraid to oppose him (DeSantis) and that means they’re likely to give him what he wants,” says Jewett.

Victoria and the federation, is it time for a Vexit?