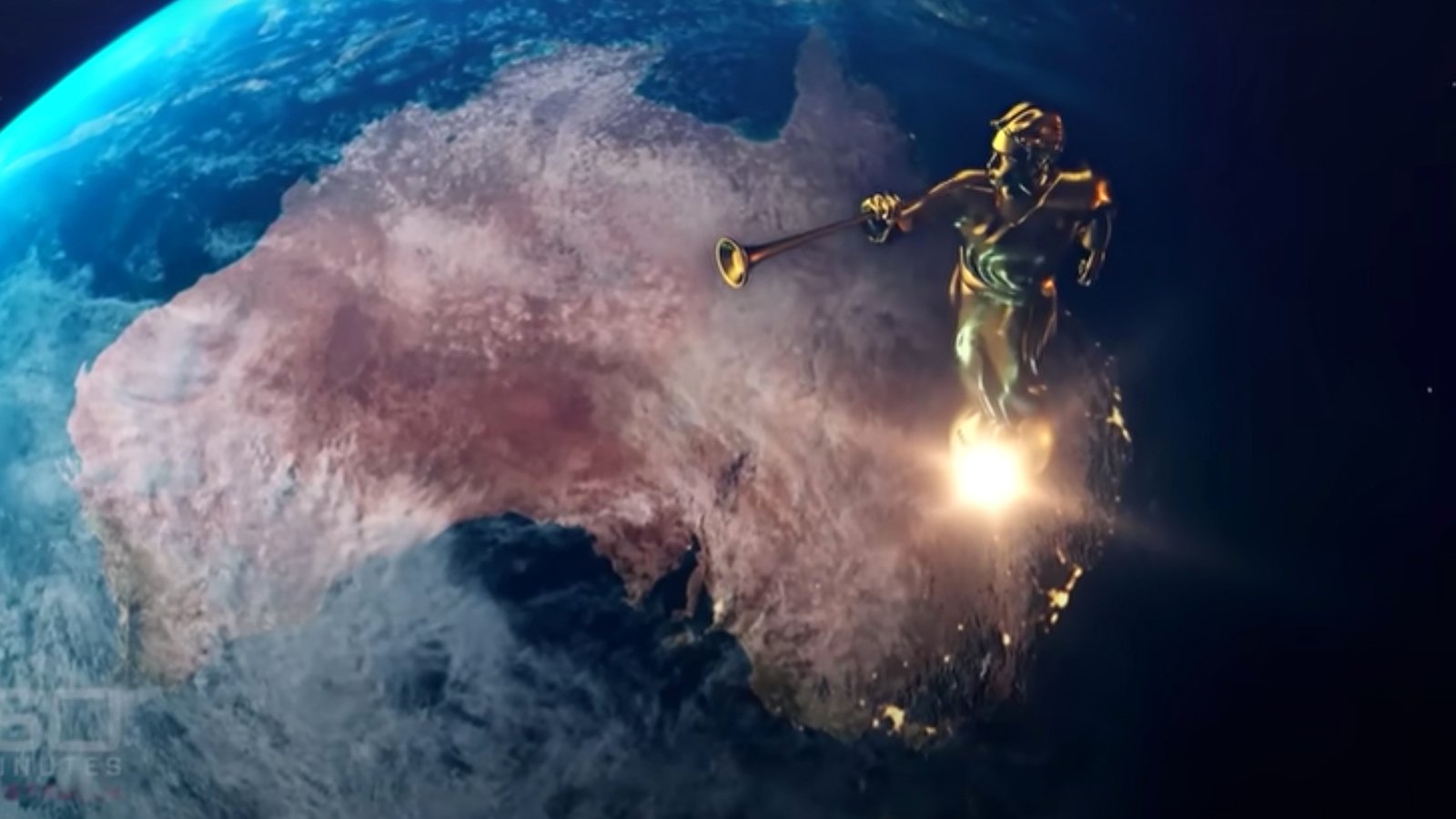 LDS Church is under fire in Australia

(RNS) – Australians are angry at new reports that have surfaced in recent days claiming The Church of Jesus Christ of Latter-day Saints has made the rounds of the Australian government.

As “60 Minutes Australia” reported, he is accused of having “lightened the pockets of the Australian tax authorities by 400 million dollars”. (That’s 400 million Australian dollars, which would be just under 256 million US dollars in today’s currency conversion.)

The introduction to the ’60 Minutes’ report goes on to say, “Church members claim very generous tax benefits in Australia while other religions go without”.

According to the LDS Church, there are more than 155,000 members on membership lists in Australia. However, almost two-thirds of them did not declare themselves Latter-day Saints (Mormons) in the last Australian census, which recorded just under 58,000 members, according to a website that tracks statistics of Latter-day Saint members around the world.

Of those 58,000 who say they are members, a smaller number can be expected to be “active” in the church, which includes the ideal of tithing 10% of income.

It is what happened to the tithing money of these Australian members that is currently under intense scrutiny.

The opening of the “60 Minutes” segment does not inspire much confidence in its accuracy about Mormonism as a whole. One of the first sequences shows a white-shirted missionary walking alone to a doorbell (where’s his mate?) while gospel music plays in the background (I only wish we had such powerful and uplifting worship music in LDS Church). He claims that “Mormons are required to return 10% of their income”, which gives the impression that there is no choice and that each member pays 10% of their income in tithe just for the privilege of sit in the bench.

This is all just in the first four minutes of the 19-minute investigative segment. It’s an ominous start: If reporters failed to get these basic facts about the LDS Church wrong, why did they get it wrong about its alleged financial mismanagement?

From there, however, the report stops trying to make under-researched generalizations about religion and turns to the specifics of how the church has fared financially in Australia.

A team from the Sydney Morning Heraldthe Canadian Broadcasting Corporation and age investigating the church in Australia for months, with the first of the stories to come out in april. The past few days have brought a new set of revelations.

Reports indicate that the LDS Church has created a “charitable trust fund” and directed Australian Saints to send their tithes and other donations to this trust fund rather than to the church itself. They could then claim the tax exemption for contributing to a charity.

But as I understand it, Australian law then requires registered charities to distribute much of that money in Australia and that distribution be supervised locally, with all the decisions made by the Australians who run the charity inside the country.

Instead, what appears to have happened was that Australians’ tithing dollars were centralized in Salt Lake City under the broader umbrella of the denomination’s charitable arm, which then disbursed the funds as she wished.

The Australian Charities and Not-for-Profit Commission website lists the LDS Charitable Trust Fund as a registered charity in Australia, reporting in November 2021 that he had received A$100,211,557, of which more than 99% came from donations and bequests. Of this, he spent A$7,810 on charitable purposes and did not report any employee salaries or other expenses.

As The Age says,

LDS Charities Australia has no paid staff, Australian website, expenses or infrastructure to run what claims to be one of the country’s leading charities, raising more individual donations than Oxfam, Beyond Blue or Caritas Australia, the international aid charity of the Catholic Church.

A screenshot of the November 23, 2021 report from the ‘LDS Charitable Trust Fund’ in Australia, which received nearly A$100 million but only reported one disbursement of less than A$8,000.

The church says she didn’t do anything wrong, and it’s possible what she did turns out to be legal. This has happened in Canada, where the church is also under investigation for its use of members’ tithes. The CBC reported last week that ‘Mormon Church in Canada Moved $1 Billion Tax-Free Out of the Country – and It’s Legal.”

The flaw in the case is that Canadian member tithes, which apparently amounted to nearly $100 million last year alone, went to three Brigham Young University campuses. And since BYU enrolls hundreds of Canadian students each year, this is considered a legitimate use of funds, as the money benefits (at least indirectly) the lives of some Canadians.

I’m sure the Australian case will continue to attract attention, and it should. While I’m not persuaded that the investigative reports contain all the facts, and I’m ready to hear the church’s explanation, the reporters’ basic story is consistent with figures that the Australian government reports on its website.

This kind of financial practice sounds terrible for the church. It seems secretive and deceptive. Creating a ‘charity’ that seems to be in name only is unfair to other faiths in Australia who have played by the rules. It’s unfair to the Australian government, which lost millions in taxes. And that’s unfair to those tithing Latter-day Saints who had a right to assume that their tithe was going where it was supposed to go.

How convincing is the whistleblower’s claim that the LDS Church is hiding wealth from the IRS?

I just paid my Mormon tithing. Why don’t I feel better?