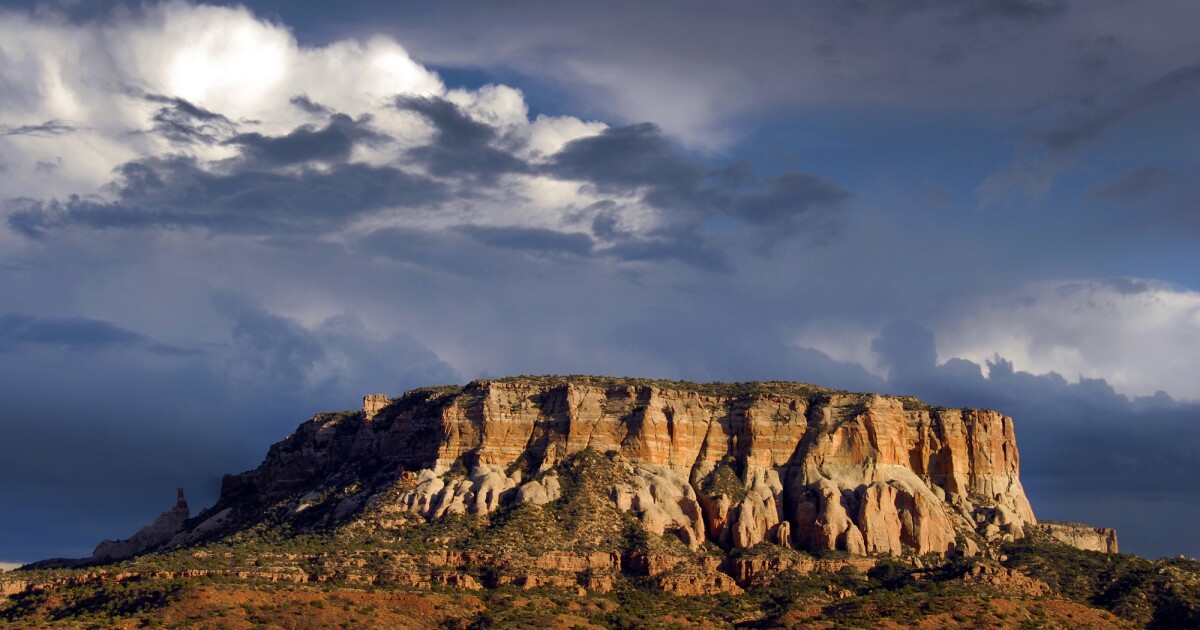 Since the Mexican Congress approved the labor reform in April 2021, which prohibits the provision of outsourcing services including personnel, it is common for companies to merge to comply with the new regulations, especially if they belong to the same group. .

However, the merger entails several obligations for the surviving company (and the merged company), including the filing of a notice of merger as required by Article 14-B, Section 1, Subsection (a) of the Federal Code of taxes and Article 24, Section 1 of its Regulations.

The filing of this notice prevents the merger from being assimilated to a transfer, which would trigger income tax and value added tax on the operation. However, there are certain difficulties associated with filing the opinion.

Practical issues with filing a merger notice before the new procedure

Under Rule 2.5.13 of the General Tax Resolution and Form 86/CFF of its Schedule 1-A, the merger notice must be filed within one month of the merger. According to Article 14-B, section 1, subsection a) of the Federal Tax Code, the notice was simply supposed to inform the tax authorities of the merger and cause the cancellation of the tax identification number of the company merged.

In practice, however, the merger notification was a lengthy process because, depending on which tax office the taxpayer approached, the notification could be rejected for a variety of reasons. Sometimes the review was even rejected for something that was not required by law.

Each attempt to file a notice required an online appointment (which was very limited since the beginning of the pandemic, until recently) and the presence of a legal representative of the surviving entity. This means that a successful filing could take up to two years in some cases.

First Amendment to the Omnibus Tax Resolution: Due Diligence Before Filing a Merger Notice

In March 2022, the Mexican government attempted to address this issue and prevent taxpayers from scheduling multiple appointments and receiving multiple denials. At this point, Rule 2.5.25 and Form 316/CFF have been added to the General Tax Resolution.

This provides for a pre-verification procedure whereby taxpayers must submit documents allowing the tax authorities to verify that they comply with certain requirements, before setting an appointment to file the merger notice. Requirements include, but are not limited to, the following:

Despite this amendment introducing a pre-verification procedure, in our experience, taxpayers remain unable to file the merger notice. Indeed, the tax administration continues to reject the pre-verification documents filed by taxpayers. As a result, far from simplifying the process, the procedure constitutes an additional obstacle to the filing of the notice of merger. The most common reasons for refusal are points 3) and 4) above.

Consequently, on May 6, 2022, the second amendment to the Omnibus Tax Resolution was issued, adding an additional provision to Form 86/CFF. This establishes that the one-month period granted to the surviving company to file the notice of merger with the tax authorities will be suspended until the tax authorities respond to the pre-verification procedure. However, if the pre-verification process is resolved unfavorably, the time limit is resumed until the application is re-filed.

All of this creates uncertainty among taxpayers about meeting the requirement set out in Section 14-B of the Federal Tax Code for the merger not to be considered a sale. In addition, it creates an additional administrative burden by requiring taxpayers to file tax returns for a company that, in practice, no longer exists, because the merged company must be up to date with its tax obligations until the notice is successfully filed and that the taxpayer identifier of the amalgamated company is cancelled.

All of the above clearly shows that it is very important for taxpayers to prepare the necessary documentation for all that the merger notification filing entails. Taxpayers wishing to merge must also prepare a defense case in case the tax administration questions whether they have met the conditions for the merger not to be considered a sale.

It will be important to follow future changes that the tax administration makes to the requirements regarding both the pre-verification process and the filing of the merger notification. Both processes have been changed several times throughout 2022, making it difficult for taxpayers to tick all the boxes when attempting these procedures.

What the Labor victory means for Australia