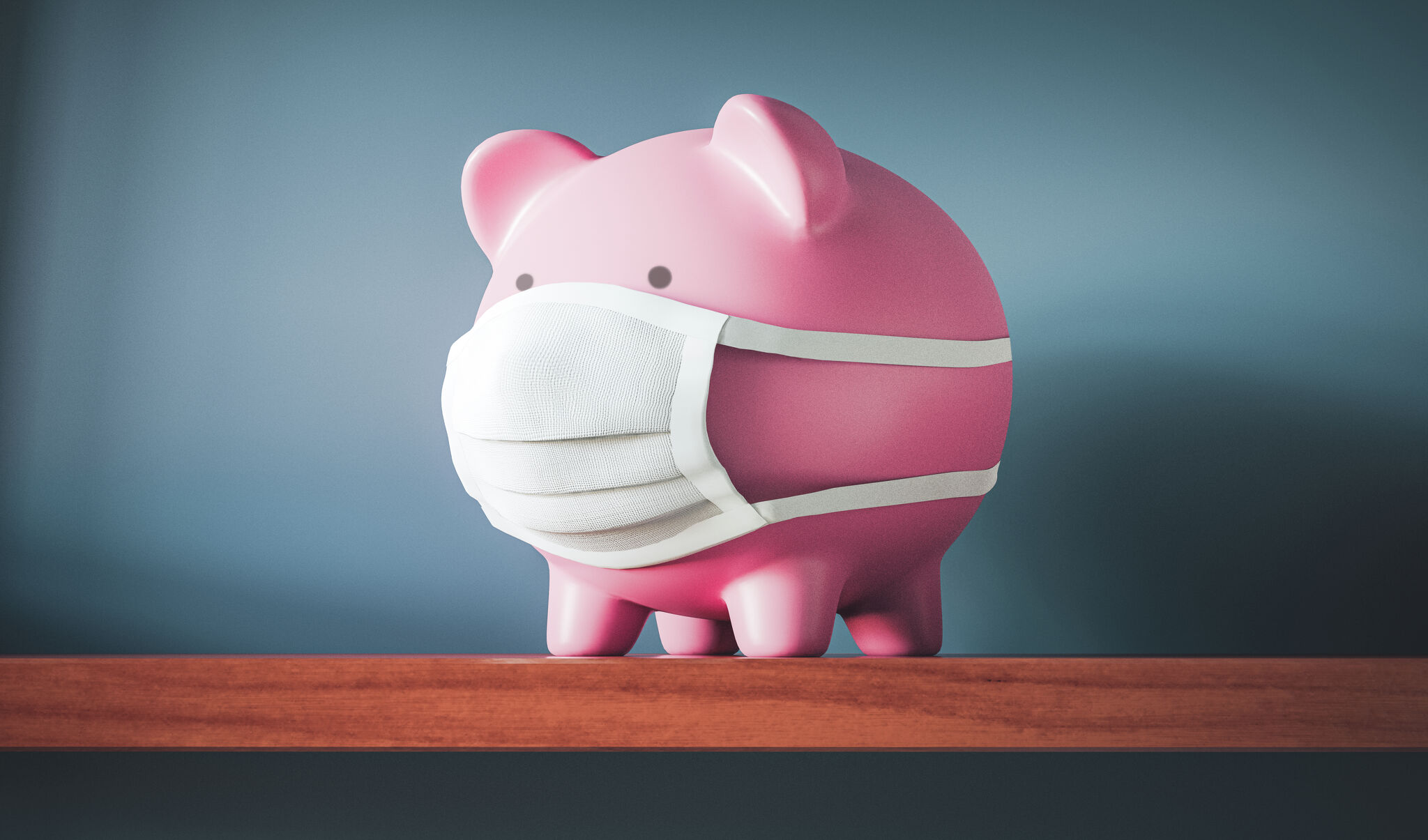 New York has never been considered an easy place to operate a business. That was true even before the COVID-19 pandemic hit businesses in this state with unusual force, and it still is today.

Consider that no state has lost more jobs during the pandemic than New York, and only a few states still remain below pre-pandemic employment levels, according to federal data. These painful realities suggest that New York’s businesses — and its economy more broadly — continue to need moral and financial support from the state.

Instead, they’re being hit with a new tax that companies have dubbed the “COVID tax.”

As Rick Karlin of the Times Union recently reported, businesses across the state recently learned they have until September 30 to pay an interest assessment surcharge of $27.60 per employee. The money will pay interest on the roughly $8 billion New York still owes the federal government after the state borrowed nearly $10 billion to pay unemployment benefits at the height of the pandemic.

For many businesses, especially those with just a few employees, the fees alone may not be particularly burdensome. But businesses are already paying significantly higher unemployment insurance premiums, among other increased costs, and it’s hard not to agree that the surprise surcharge sends exactly the wrong message at the wrong time.

Essentially, New York businesses are being asked to pay extra due to their own hardships. You can understand why it can sting like salt in a wound.

While no one in elected office seems to be suggesting that charging businesses more is a good idea, Republicans in the state Senate have been particularly vocal in suggesting that Democratic Governor Kathy Hochul stop collecting the money. Assembly Speaker Carl Heastie, a Democrat, is among those who believe the federal government should waive or pay the interest charges, which is not an unreasonable suggestion.

After all, New York has long contributed more to the federal coffers than it receives in return, and given the severity of the state’s pandemic emergency compared to other places, it would only be just for Washington to give New York an extra helping hand.

But the business community rightly notes that this state has received hundreds of billions of dollars in federal relief funds, many millions of which remain unspent. While more than 30 states that borrowed money during the pandemic have used that funding to repay interest, New York refuses to do so and instead just passes the cost on to businesses.

It’s not just a concern for business owners. The increased costs will likely be passed on to consumers who may already be struggling to keep up with inflation. Meanwhile, all New Yorkers will benefit when businesses and the economy finally return to pre-pandemic levels of vitality, which should only be the bare minimum of the goals.

We urged Ms. Hochul months ago to pay off this debt and avoid this problem. We now remind her of her pledge make New York the most business-friendly state in the country. But there’s nothing friendly, welcoming, fair or productive about slapping businesses with a supplement as they still struggle to recover from the pandemic. It adds insult to injury — and gives New York businesses yet another reason to believe the state is indifferent to their plight.