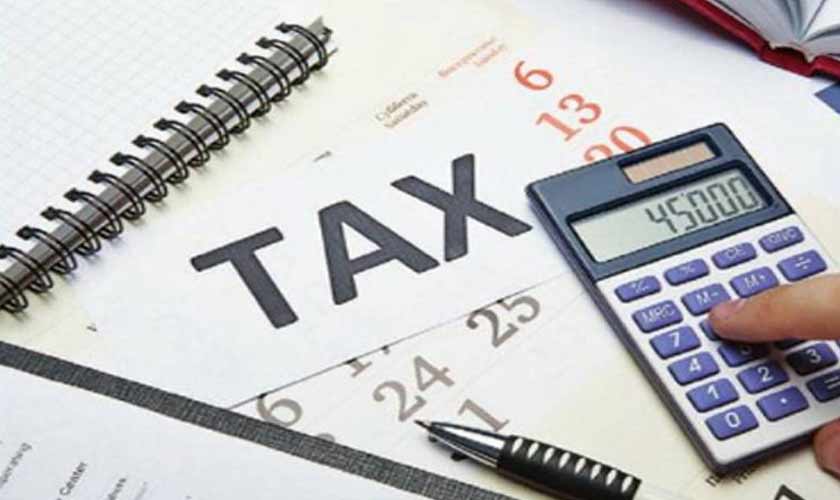 No more worries as the TRA assures the taxpayers of Arusha

Arusha. Businesses here have been asked to pay taxes voluntarily as required by law.

They do not have to worry about harassment from officials of the Tanzania Revenue Authority (TRA), as was the case in the past.

“The era of harassment is over,” said Walter Maeda, the newly re-elected chairman of the regional chapter of the Tanzania Chamber of Commerce, Industry and Agriculture (TCCIA).

He said that unlike until very recently, the TRA and the business community have harmonized their relationship on tax payment issues.

Mr Maeda, who is the director of Golden Rose Hotels, gave the assurances on Friday after being re-elected chairman of the chamber for an additional four years. He said physical harassment, including store closings, suffered by businessmen in the past is unlikely to happen again.

“If you shut down businesses, where are you going to collect taxes? He asked, recalling the days when TRA task forces raided shops here in search of tax revenue. He cautioned the business community, however, that improving relations with the TRA was no excuse for not honoring the payment of taxes in accordance with the law.

Mr. Maeda was first elected regional president of TCCIA in 2017 and led the organization during stormy periods of clashes between traders and TRA. His remarks came days after TRA Commissioner General Alphayo Kidata conducted a series of dialogue meetings with taxpayers in Arusha.

He explained to businessmen and women how TRA has improved the voluntary payment of government revenues without any quarrels as in the recent past. One of the measures taken, according to Kidata, is to repair electronic tax devices (EFDs) used by customers.

He said tax collectors could still be deployed to track down such fraudsters, as they denied the government much-needed revenue to fund development projects.

These defaulters, he said, include people selling counterfeit or counterfeit products in local markets, adding that some DFEs were better eliminated because they did not work.

Arusha, the safari capital of Tanzania and hub of the multi-million dollar tourism industry, contributes 5.2 percent of total government revenue after Dar es Salaam and Mwanza.