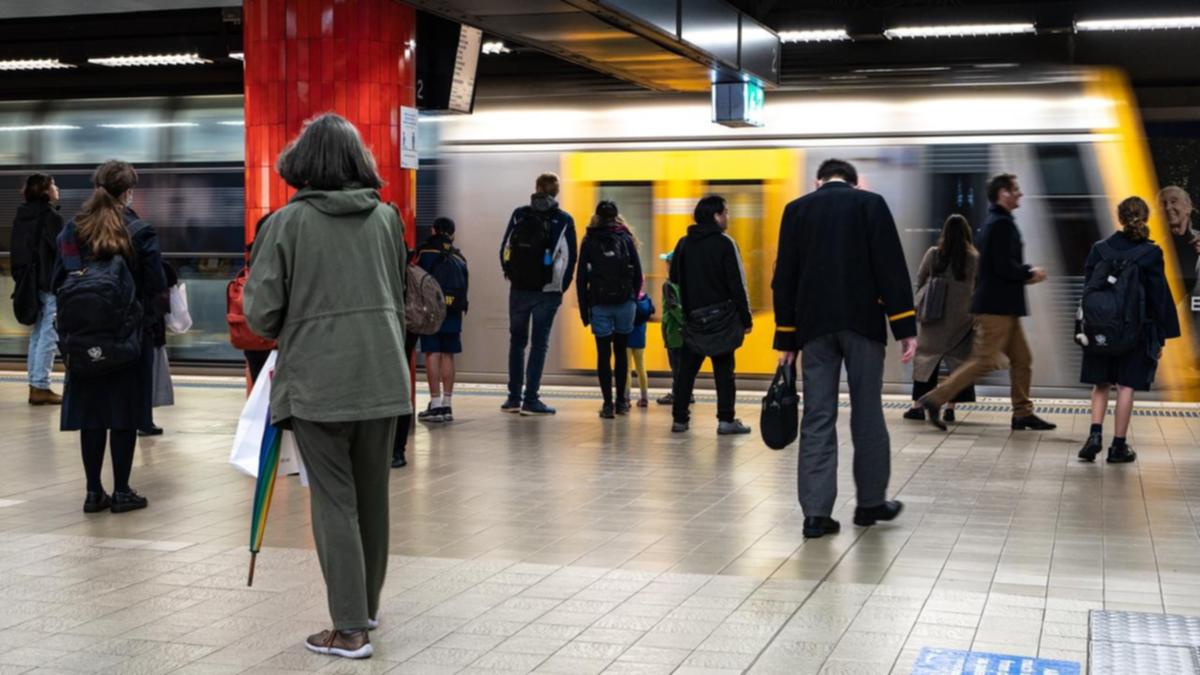 The recommendation of a parliamentary committee and the Labor Party’s pledge to abolish the NSW Transport Asset Holding Entity (TAHE) are “intrinsically flawed”, according to the state government.

Unwinding the entity due to anticipated negative financial impacts in the future was the first recommendation of the inquiry’s April report, and the only one that the government did not support.

“The premise of this recommendation is inherently flawed,” the government responded on Friday.

It has failed to achieve its goals of providing a commercial return on rail assets, improving safety and delivering budget benefits nearly two years after its launch, Mr Shoebridge said.

The government says TAHE will do it, with patience.

“TAHE is one of the most significant reforms to NSW’s transport sector in decades.

“Due to the complex nature of this reform, it takes time for the benefits of these changes to materialize,” the response reads.

Labor has pledged to disband the entity if it wins the March election.

The entity is a disaster and Prime Minister Dominic Perrottet was the treasurer in charge, Mr Mookhey said.

“Dominic Perrottet put it in place to hide the true cost of running the railways from the budget,” he said.

Mr Perrottet said TAHE was ‘not something the NSW Treasury dreamed up’ and was run by other jurisdictions.

The government’s response notes that TAHE is similar to entities in other states that own assets and lease access to operators, such as Victoria’s VicTrack, which was established 25 years ago.

TAHE’s ability to pursue business deals and develop properties on its land has the potential for bigger and more consistent returns in the future, according to the government.

While the committee raised safety concerns, the government says TAHE is not changing the framework.

Operational management, including safety and maintenance, remains with Sydney Trains and NSW TrainLink as operators.

TAHE has an interest in guaranteeing the security of the assets it owns, adding another layer of assurance, according to the government.

The committee’s recommendations to independently fund the Audit Office, ensure that “consultants are chosen to provide real advice rather than delivering desired results”, and that the Treasury accept the Auditor General’s criticism on its performance and assesses that its processes have all been supported or supported in principle.

The Treasury assessment has been carried out and recommended improvements which the department has accepted and will respond to, the government said.

New funding arrangements for the Audit Office were implemented in the June budget.

Auditor General Margaret Crawford noted that “significant uncertainties” remained about TAHE when she gave it the deferred approval of state accounts in January.

One of Ms Crawford’s uncertainties was whether rail operators would be funded enough to pay TAHE access fees in the future.

Former NSW Treasury Secretary Michael Pratt told the committee in February that a $1.1 billion infusion for operators that led to the approval of state accounts was only ” money moving from one part of the balance sheet to another”.

He knew the money would be transferred within hours of appearing for a hearing in December, but said he was unable to tell the committee at the time.

He also defended claims by a former KPMG partner who said he was told to edit a report, saying the consultant Transport hired had used Treasury modeling and data incorrectly.

Ms Crawford began an audit on the use of consultants in July, and the government is awaiting her recommendations.

Where is the taxpayer outrage?