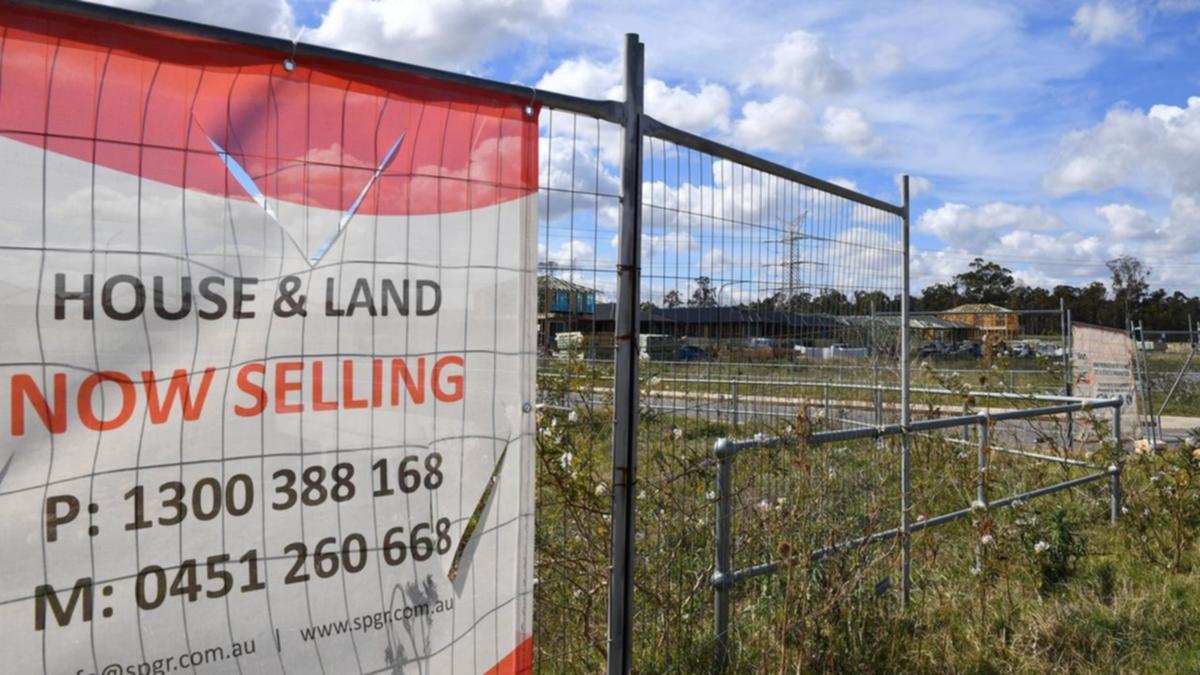 More than eight in ten homes sold in New South Wales would qualify for a proposal allowing first-time home buyers to opt for an annual property tax rather than paying a one-time stamp duty, according to the government.

About 84% of homes sold fall below the program’s $1.5 million threshold, which the government hopes to introduce by January.

This is part of the government’s $2.8 billion housing program in the June budget.

“It’s about giving first-time home buyers the power to choose an alternative to the initial stamp duty,” Treasurer Matt Kean said on Saturday.

Instead of paying stamp duty, first-time home buyers can choose to pay an annual fee of $400 and 0.3% of the land’s value as long as it’s their primary residence.

The property will not be locked into the scheme if it is sold – existing owners would pay stamp duty to buy while a first-time home buyer would face a similar choice.

“We want to remove one of the barriers to entry into the property market and help first-time buyers realize the great Australian dream of home ownership sooner,” said Mr Kean.

Opposition Labor says the scheme will not end with first-time home buyers and wants the government to wait until after the March election before introducing anything.

Labor leader Chris Minns said the government had “absolutely no mandate” to introduce the scheme two months before an election.

Opposition Treasury spokesman Daniel Mookhey said the scheme was a recipe for a cost-of-living crisis and risked blowing a hole in the budget due to lost revenue from the right to stamp.

“We should have a big debate about housing affordability in NSW. We should have it in the election where people will have a say,” he said.

Labor will have more say on housing policies as they lead to the election “shortly”, Mr Mookhey said.