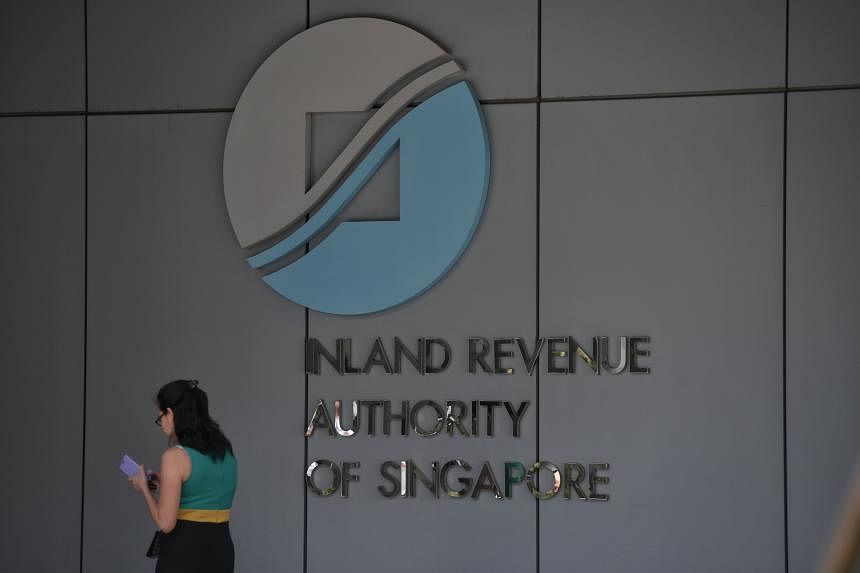 SINGAPORE — Around $270 million in income taxes and penalties have been recovered from businesses over the past three years or so, the Inland Revenue Authority of Singapore (Iras) said on Sunday.

The money was recovered after audits and investigations of around 7,000 companies, 398 of which were investigated for tax evasion, resulting in 75 cases brought to court.

One of the best-known cases this year involved Mr. Roland Tay Hai Choon, the founder of Direct Funeral Services.

He was charged in September with evading income tax of about $427,000 and failing to register his business for goods and services tax (GST).

“Both cases of tax evasion came to light when IRAS auditors detected tax reporting anomalies and other accounting issues.”

Small businesses, especially those with large cash transactions and poor record keeping, are at higher risk of tax non-compliance.

“These businesses are usually run by family members, and the majority of ownership is family owned,” Ms Loh added.

“For these businesses, sales and expenses may not be recorded and tracked adequately due to the lack of proper internal controls.”

Businesses that operate online have also increased in recent years, with the pandemic accelerating the growth of the digital and gig economy.

This is another group that may have no or poor record keeping, with weak internal controls and processes, Ms Loh said.

Some online business operators may also be unaware that they are required to report their income from online sales for tax purposes.

The tax applies to areas such as the sale of goods on online platforms like a website or via social media. Fees or commissions, even if not monetary like gifts, earned through promoting a company’s products or services, are also subject to tax.

Advertising revenue from video or social media channels, or sales of digital services such as graphic design or online tutoring, are also taxed.

Anyone who finds they have made errors in tax filing can voluntarily disclose them under the Iras Voluntary Disclosure Program, which offers reduced or no penalties to taxpayers who meet the eligibility requirements.

Ms Loh said: ‘While Iras believes taxpayers are generally compliant, there remains a minority who intentionally cheat or evade tax.’

The Power of Parliament and the War Powers