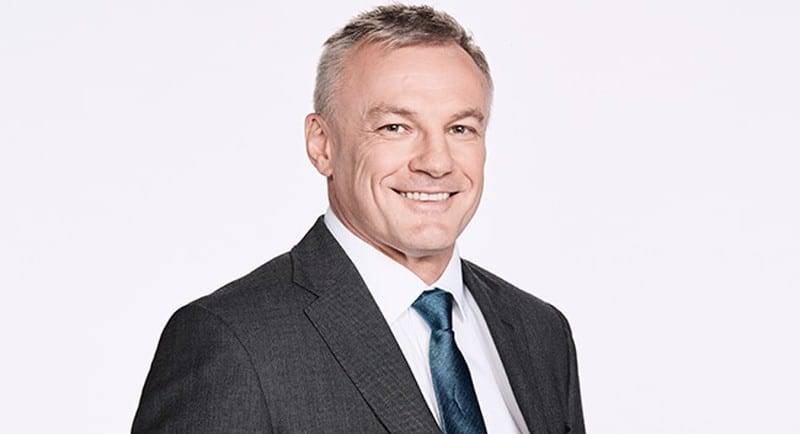 LATEST: Paul Kent has been rumored to be out of Triple M football after the fallout from the Anthony Maroon walkout. The Kent release is still being worked on. It is not known if he will appear in a final show. No word yet if this means Maroon is returning. @NRLonNine @TripleM_NRL

On May 9, radio personality Anthony Maroon quit Triple M’s NRL Sunday Crew after going off the air the previous week.

A week earlier, before the Round 8 clash between the Dragons and Tigers, Maroon grew increasingly frustrated with the jokes made by the co-hosts, Paul Kent, James Hooper, and Gordon Tallis, at his expense about the Australian Taxation Office.

Maroon eventually left the studio, midway through the program, forcing Kent to anchor the rest of the show.

He prepared a pre-recorded farewell which was played on Sunday ahead of Melbourne’s win over the Dragons, which read “After seven or eight years on the show I’ve decided this is it for me.”

On May 10, Paul Kent wrote an article for The Daily Telegraph hitting back at the “social justice hypocrites backing Anthony Maroon”.

Kent wrote: ‘What followed Maroon’s walkout two Sundays ago is a solid misrepresentation of the facts where Maroon somehow came across as a sympathetic victim of bullying suggesting a man was attacked without able to defend themselves, writes Paul Kent.

“Most of the allegations come from those who have never listened to the show or do not understand what is happening each week, which makes their accusations naïve.

“Maroon’s fear of the Australian Tax Office, and the fact that he liked cash jobs, was a constant joke on the show.

“The pile on Hooper, both in social and mainstream media, is ten times greater than what Maroon has but none of these mental health warriors have considered this, instead taking comfort in being part of the fair majority.

“We live in a snowflake world, unfortunately.”