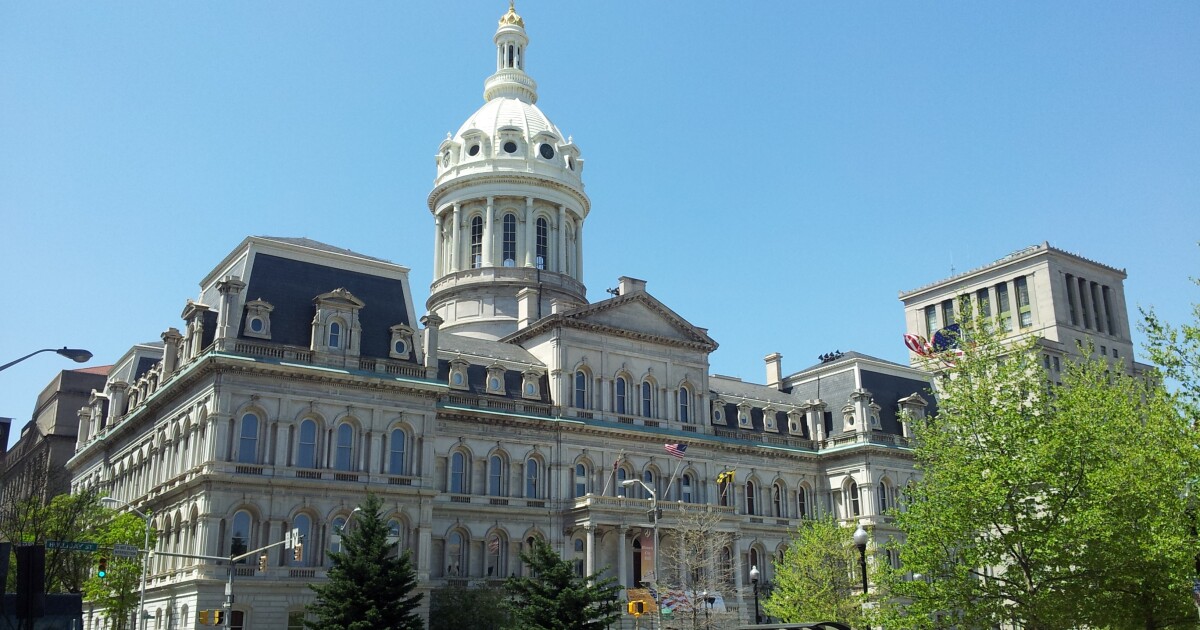 Dozens of Baltimore residents spoke out against a proposed police budget increase and development in a neighborhood during the Baltimore City Council’s Taxpayer Night at City Hall on Thursday.

Much like at the Board of Estimates Taxpayer Night last month, residents spent the better part of two hours arguing that some of the more than $560 million Mayor Brandon Scott has proposed for the police department of Baltimore for fiscal year 2023 could be put to better use. .

Dr. Zackary Berger, a primary care physician who lives in Charles Village and a member of the Jewish United for Justice, said he was worried about the effects of an increase in the police budget.

“The police are a violent instrument of control and are not a necessary or sufficient instrument of justice or equity,” he argued. “It is a great disappointment that my vulnerable patients will be at additional risk of police interaction if this budget is passed.”

Others, like Jayla Scott, a Charles Village resident and community health advocate at Bayview Hospital, presented a specific list of grievances created by the group Organizing Black.

Others have complained about a mixed-use development in the West Baltimore neighborhood of Poppleton that has been going on for more than a decade and which some residents say has displaced longtime landlords.

Sonia Eaddy of the Poppleton Neighborhood Association said the city’s action in her neighborhood – which was meant to address issues caused by decades of redlining – has made residents more uncomfortable and even frightened by the where they live.

“You removed all these legacy owners from our neighborhood,” said an impassioned Eaddy. “You tore down the houses and left the blight, more blight than you all say why you need[ed] coming up with this urban renewal plan from the beginning.

Nicole King, Seton Hill resident and professor of American Studies at the University of Maryland in Baltimore County, revealed some of her findings as she worked with families in Poppleton over the past few years.

“Between 2004 and 2012, the city spent more than $12 million relocating residents and demolishing properties in Poppleton when nothing was built by developers,” King said.

Towards the end of the session, many testified via a Zoom link.

Someone who identified as Babatunde, a teacher, artist and resident of the city for decades questioned the ratepayer night’s interest if Mayor Scott was not there.

“Year after year, we attend these meetings. And the people of the city come here and offer you alternatives to the police,” Babatunde said. “As many have noted this meeting, it begs the question, how can it not be fully performative since the mayor who proposed his budget isn’t even there.”

Earlier Thursday, District 3 Councilman Ryan Dorsey announced on Twitter that he would not be attending the ratepayer night, saying, “I can’t in good conscience attend again thinking it induces mislead people into believing that their testimony will make a difference.”

Dorsey did not respond to WYPR’s requests for comment.

At the end of the event, City Council Speaker Nick Mosby said council would work to make the budget process more transparent for residents.