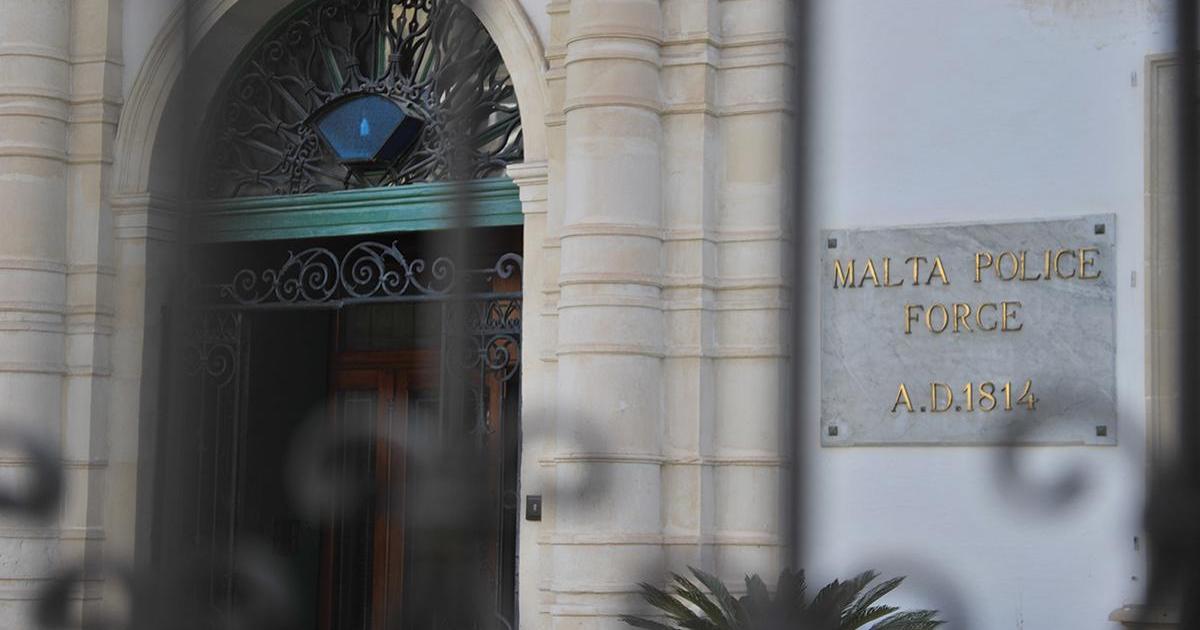 Police expect authorities to refer a number of tax evasion and money laundering cases to them as the country scrambles to get off the gray list of untrustworthy jurisdictions.

Police sources said Malta timetables they have been told by their superiors at the Financial Crime Investigation Department that they expect an influx of new cases to be prioritized in order to prove that the country is effectively fighting tax evasion and other financial crimes.

Violations are compiled by the Inland Revenue Department’s tax compliance unit, which reviews its workload. The unit has been tasked with handing over any cases it believes might merit criminal investigation.

Sources said this was a departure from the long-standing practice of tax authorities dealing with matters such as administrative rather than criminal matters internally.

There has been only one criminal prosecution for tax evasion in 2019, seven in 2020 and two so far this year.

Meanwhile, the Malta Business Register would conduct an internal review of the ultimate beneficial owners of the businesses listed in its databases. Sources said the goal was to identify fraudulent or incorrect ownership information intended to disguise beneficial ownership of corporate structures.

Malta was last month put on the Financial Action Task Force’s so-called gray list of jurisdictions that are not seen as doing enough in the fight against money laundering.

The Maltese government has since concluded an agreement with the FATF. At the heart of the plan is an increased commitment to effectively fight tax crimes by using intelligence to spot tax evaders and better oversight of ultimate beneficial ownership rules.

FATF President Marcus Pleyer said that although Malta has the right legal framework, its implementation of these legal provisions was not up to par.

Malta’s National Coordination Center, which is tasked with removing the island from the gray list, has already set the wheels in motion, calling on tax authorities to take legal action.

Tax officials said this could present a “double standard” problem.

“There is a risk that we could be seen as an escalation in tax evasion just to get off the gray list. It’s a defense we’ll likely hear when and if these cases go to court, ”a senior department source said.

Key points of the action plan

Auditors, including those in the private sector, who fail to meet their obligations to obtain accurate and up-to-date beneficial ownership should be sanctioned.

2. Improve the use of financial intelligence by the Government’s Financial Intelligence Analysis Unit to assist authorities in prosecuting criminal tax and money laundering cases. This includes clarifying the roles and responsibilities of the Revenue Commissioner and FIAU.

3. Focus FIAU’s analysis on criminal tax offenses, leading it to produce intelligence that assists Maltese law enforcement agencies in detecting and investigating cases in accordance with the money laundering risks identified in the country related to tax evasion.

Independent journalism costs money. Support Times of Malta for the price of a coffee.