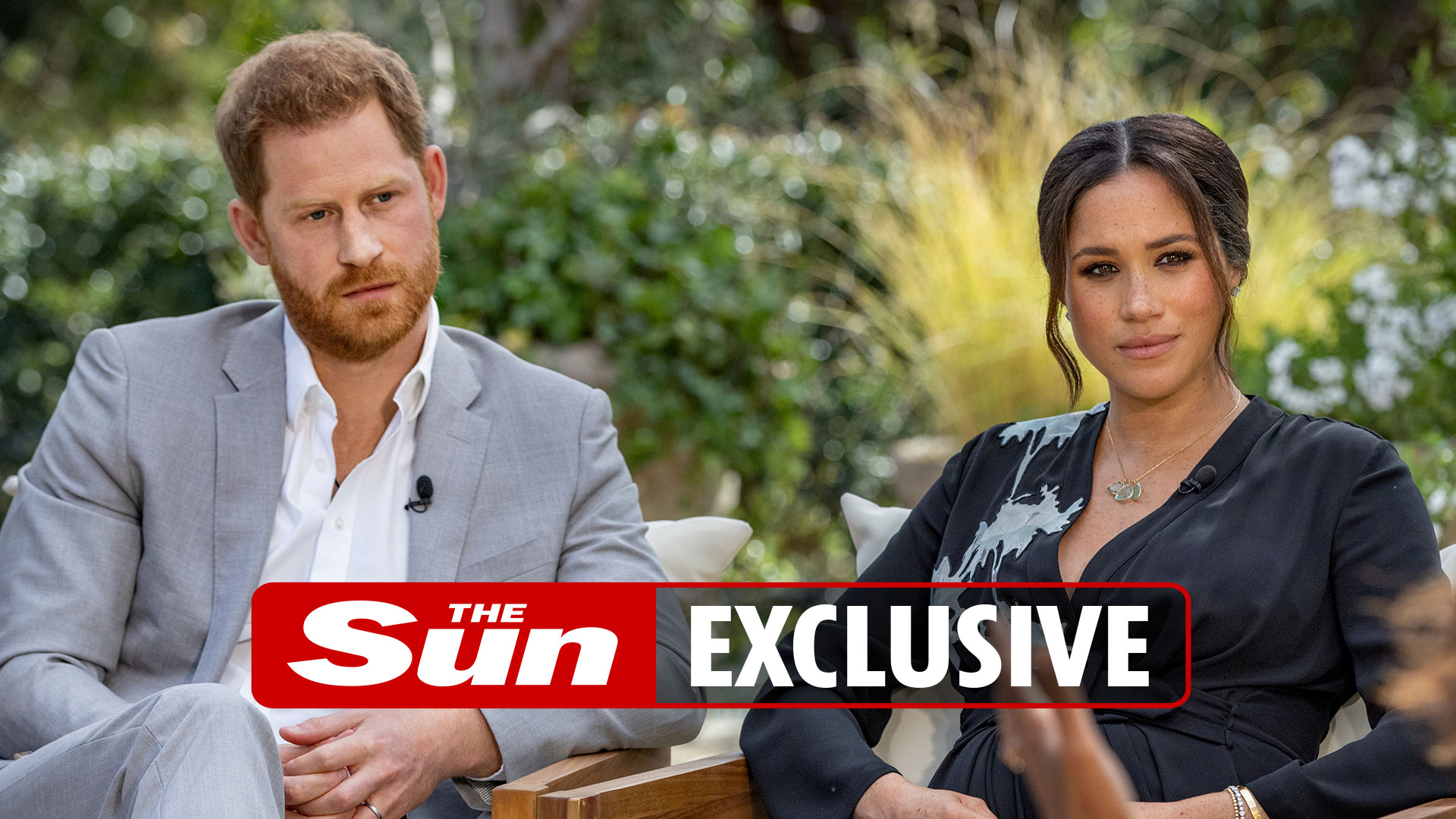 Prince Harry cost taxpayers up to £100,000 with legal fight to get his bodyguards back

PRINCE Harry has cost taxpayers up to £100,000 with his legal fight to get his bodyguards back.

There have been two High Court hearings since May, so the bill can be expected to top £100,000. It will intensify when a review is launched on a date that has not yet been set.

The Duke, 37, says he feels unsafe in the UK after the Home Office removed armed guards when he left royal duties.

He filed a complaint with the High Court ten months ago and won a judicial review last week. 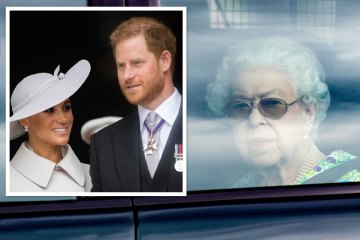 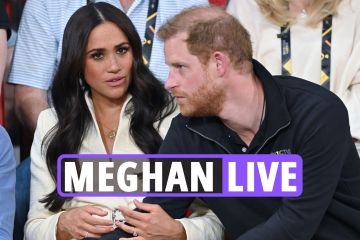 Harry says he has offered to pay for all Met Police bodyguards while he is in the UK.

Earlier this year, his spokesman also insisted he did not want to impose it on taxpayers.

But the mounting cost to the taxpayer emerged from a request for information from the royal and VIP executive committee.

In its legal argument, the Home Office says it will recover Harry’s legal costs if its attempt to overturn the decision to deny him Met bodyguards fails.

He said: ‘This is a very exceptional case in which a very significant burden has been imposed on the public purse by the plaintiff in pursuing an indisputable claim.

It comes after California police records revealed officers were called twice to the £11million Montecito mansion of Harry and his wife Meghan in May to deal with reports of intruders.