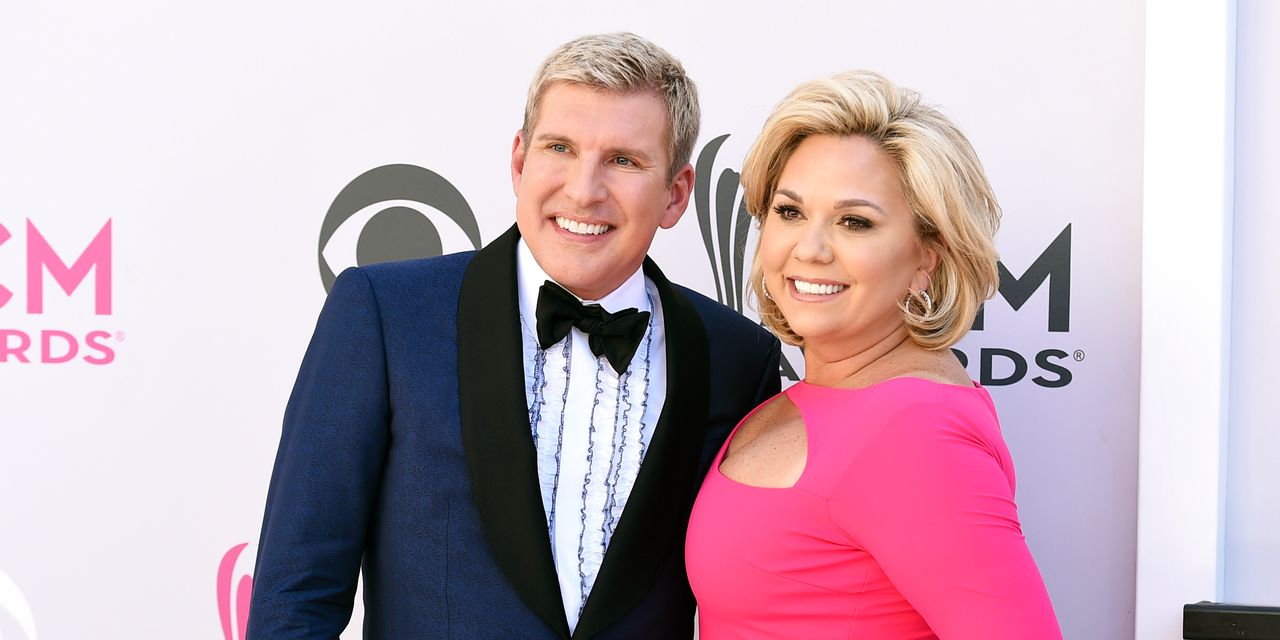 The Chrisleys were originally charged in August 2019 and a new indictment was filed in February this year. Their trial began about three weeks ago, and a jury found the couple guilty on all charges on Tuesday, according to the U.S. Attorney’s Office in Atlanta. They will be sentenced later.

Bruce Morris, a lawyer for Todd Chrisley, said he was disappointed with the verdict and expects to appeal.

Prosecutors alleged that the Chrisleys submitted false documents to the banks when applying for the loan. They said Julie Chrisley also submitted a fake credit report and bank statements when she tried to rent a house in California, then the couple refused to pay the rent a few months after they started using the house.

They used a film production company they controlled to conceal income to prevent the IRS from collecting unpaid taxes owed by Todd Chrisley, prosecutors said.

After being found guilty, U.S. District Judge Eleanor Ross allowed the Chrisleys to remain free on bail. But she placed them under surveillance and house arrest, which means they can only leave the house for certain reasons, including work, medical appointments and court appearances. They must also alert their probation officers to any expenses over $1,000, according to the order entered Tuesday.

Peter Tarantino, an accountant hired by the couple, has been charged with conspiracy to defraud the United States and willfully file false tax returns. He was also found guilty on all counts, the U.S. Attorney’s Office in Atlanta said. He also remains free on bail.

The trial began in mid-May, just days after E! announced that it was moving forward with a new dating series, “Love Limo,” hosted by Todd Chrisley.