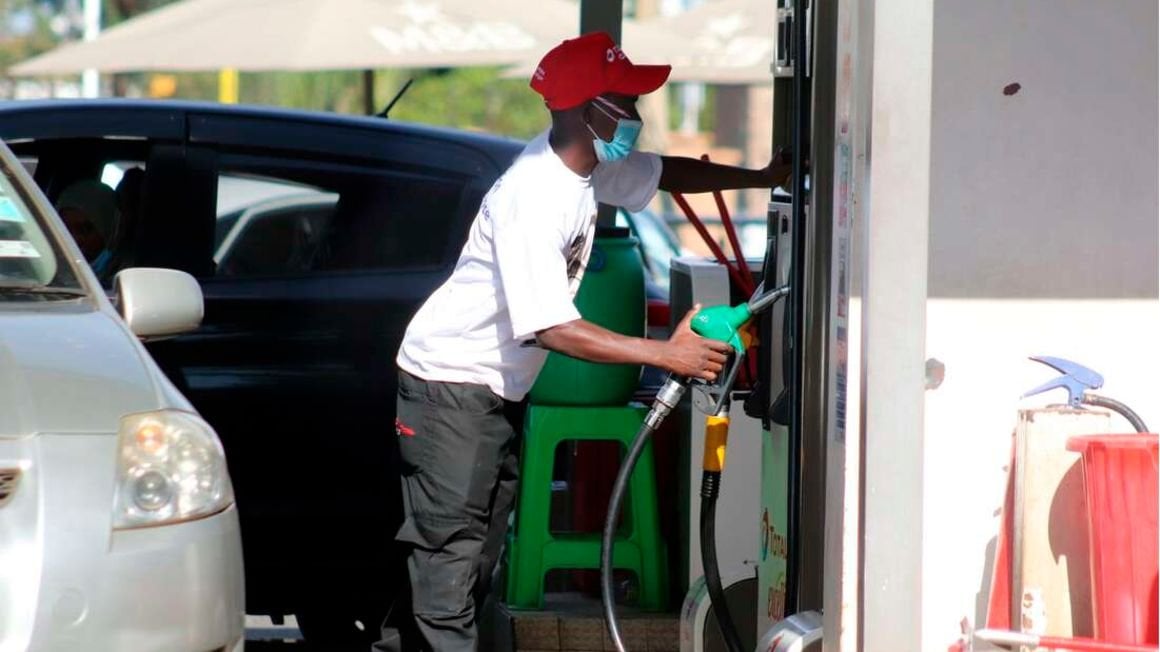 For the past few days, Kenyans have been worried about the rise in the price of fuel and its lack at the pump.

Now, before I go into detail, let me start with a topic closely related to this. Kenya Airways #ticker:KQ has announced that it has received board approval to cover prices for over 35% of its fuel requirements.

Fuel hedging is essentially entering into a contract to pay the current market price throughout the agreed period, a common strategy for airlines against price volatility.

But deploying this strategy is a big gamble and requires careful forecasting of global oil prices. So when KQ says it will use this strategy, has KQ done its homework when it comes to forecasting fuel prices? Does KQ see fuel prices continuing to rise steadily for the foreseeable future?

In 2016, the airline hedged on fuel only for prices to fall dramatically, leaving the airline with a loss of 26 billion shillings largely due to the hedging strategy. The airline to date has never recovered from this loss.

Then came 2020, and the airline in a hedged turnaround strategy for a six-month period between February and July. Oil prices have fallen drastically due to the effects of the Covid-19 pandemic, with countries closing their borders and completely grounding airlines.

So, KQ deploying this strategy again after bleeding heavily twice is quite optimistic on the part of management. I’m curious to see how diligently KQ did their forecasting homework. The war between Ukraine and Russia was the main reason why the world saw a sharp rise in oil and gas prices.

Some analysts have forecast the cost per barrel to reach $300 due to the uncertainty surrounding the war. But the situation remains fluid for anyone counting on these analysts.

We are already seeing signs of de-escalation in the war, with suggestions that a Turkish-brokered peace deal could be sealed.

So betting that the price of oil and gas will rise for a period of six months or more is quite optimistic for KQ. But we’re waiting to see if KQ has been diligent enough this time around with the fuel hedging strategy since it’s taxpayers’ money that’s being burned here.

Back to the prices at the pump that Kenyans mourn. We also seem to be headed down the KQ path of burning billions in taxpayer dollars. In order to protect Kenyans from high fuel prices, the government chose to convert the Petroleum Development Levy Fund designed for the fuel stabilization program into a fuel subsidy program.

This transition should worry many of us, as subsidies have always gone wrong and the economic implications. First, the figures the government gives to the public do not match and there is a need for an audit of the fuel stabilization program initiated by Parliament.

But the oil marketing companies say the government has not compensated them under the fuel stabilization program for months and owes them 32 billion shillings in arrears. The government disputes this claim and says it only has arrears of 13 billion shillings. So who is telling the truth here?

Second, subsidies are costly for the taxpayer to maintain, and trends show that the cost tends to continue to rise.

We already see that the Treasury plans to allocate 10 billion shillings to compensate oil traders for the month of March and another 15 billion shillings for April under the supplementary budget. Once we go the subsidy route, there is little room to go back, and the taxpayer will have to fund this addiction.

Finally, fuel subsidies merely shift taxes intended for the socio-economic development of ordinary Kenyans in the areas of education and health to the unsustainable fuel consumption of car owners, which has a redistributive effect. negative.