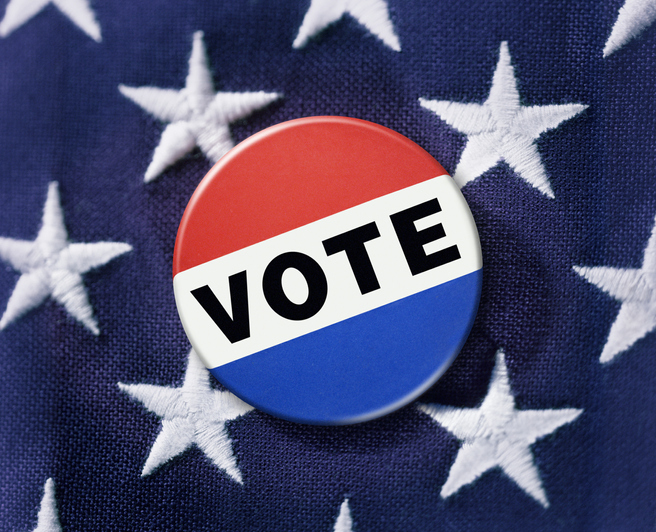 CARROLLTON — Money is on the minds of many Republican candidates for Greene County Council seeking election later this month.

Andrea Schnelten, Mark Strang, Christy Lake and Richard Ross are four of 10 Republican candidates vying for election to the board on June 28.

Schnelten has been a board member for four years and runs Rocklin Farms in Rockbridge alongside her husband. She said her goal for Greene County is to “govern fairly without micromanagement,” in addition to spending taxpayer dollars wisely.

“Dollars are going to be tight over the next few years as costs continue to rise and the board is going to be under a lot of pressure to make sound financial decisions,” she said.

Schnelten said ensuring the board can make those decisions would require “conservative creativity.” She said her time as a social worker, local business owner, farmer and community member gave her a “unique perspective” on issues in Greene County.

Strang said his experience gave him a “working knowledge” of what the county needs to do. He served on the board of directors for 20 years, with three terms under his belt as chairman.

Strang said the biggest issue Greene County faces is its sheriff’s salary. According to Strang, state lawmakers decided the sheriff should be paid 75% of what the county state attorney earns, an increase from about $69,000 to about $114,000.

Strang said the state would fund the salary increase out of its own pockets, but would charge the council once those savings were exhausted. He also said taxpayers should fund the sheriff’s retirement, a request of about $30,000.

As for Christy Lake, the council’s financial chair for two years, she said her goal for Greene County was to “maintain the financial health of the county” using “past experience and (a) willingness to listen. what taxpayers want.

Lake, who also works as a cereal originator for CHS, said Greene County’s most pressing issue involves the use of pandemic relief money, as well as “maintaining a good working environment for county employees while remaining fiscally responsible.”

Finally, Ross said he would bring to this position his experience working on four different boards in the past, in addition to managing his own farm for more than 40 years. He said he aims to “keep the county operating in a fiscally responsible manner”, as well as making it prosper.

Ross said Greene County’s most important issue was “the need to encourage the growth of the county while maintaining the rural atmosphere that our county has enjoyed.”

Other candidates were unavailable or did not respond to requests for comment.