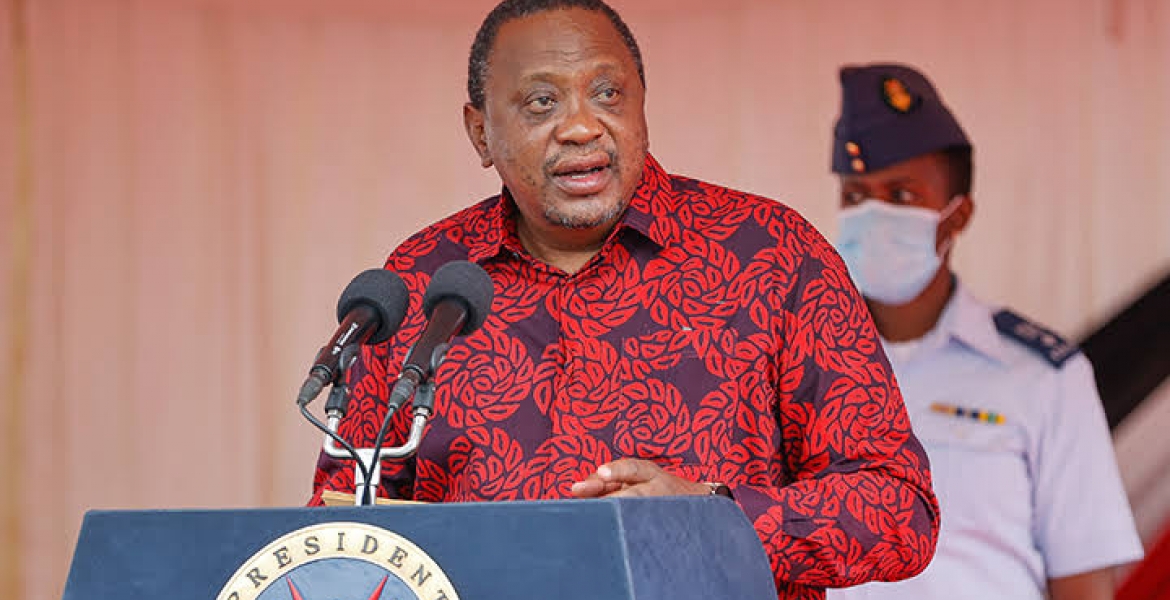 A section of MPs allied with Vice President William Ruto has threatened to sue President Kenyatta for embezzlement of public funds.

MPs claim the president spent 13.5 billion shillings in taxpayer cash on the Building Bridges Initiative (BBI) process which was declared unconstitutional by the courts.

â€œ13.5 billion shillings can transform this country. We’re actually going to file a complaint against the president to make sure he pays back the money, â€Aldai MP Cornelly Serem said on Sunday.

They argued that Kenyatta did not seek parliamentary approval to spend public funds in the failed constitutional review process.

“Our president never got permission from parliament to spend the money and should therefore repay the 13.5 billion shillings he spent,” Tinderet MP Julius Melly said.

MPs spoke at a fundraiser at St. Paul’s Theological College in Kapsabet, Nandi County on Sunday.

For his part, Kiharu MP Ndindi Nyoro said he would table a motion in the National Assembly to compel President Kenyatta to return the funds he used to promote BBI.

â€œThe Court of Appeal judges confirmed that BBI was a private matter. Since BBI started, it has been a series of staging,â€ Nyoro said.

The Court of Appeal upheld a High Court verdict on Friday declaring the entire BBI process null and void.