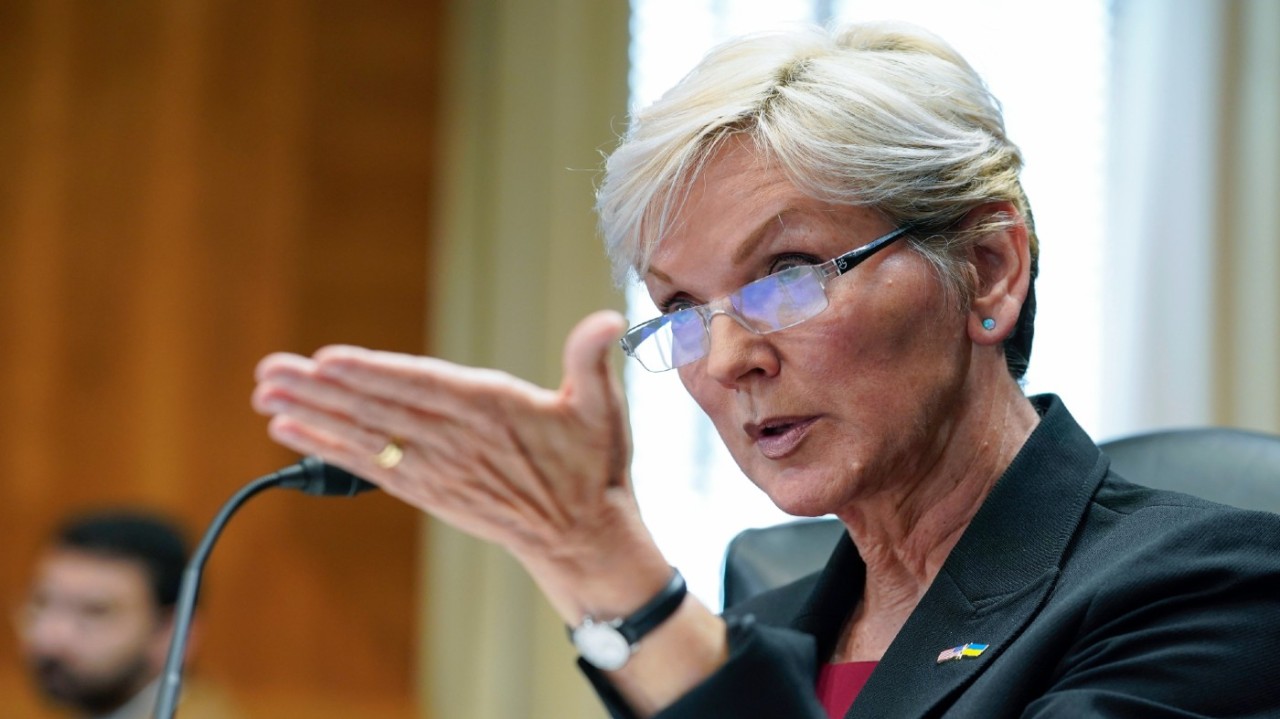 Americans have an important decision to make: do we fully embrace renewable energy or divert scarce public funding to explore unproven technologies such as blue hydrogen (hydrogen produced from natural gas) and carbon capture who can double the dependence on fossil fuels?

This issue is at the heart of the 13th Clean Energy Ministerial, being held in Pittsburgh, Pennsylvania this week. Politicians, CEOs and energy leaders will come together to discuss how to accelerate the transition to clean energy. Several events that promote blue hydrogen and carbon capture and storage (CCS) or carbon capture, utilization and storage (CCUS) technologies feature prominently.

Alongside the ministerial meeting, grassroots organizations convened the Clean Energy Justice Convergence to warn against “clean” energy pathways that can perpetuate reliance on fossil fuel industries. Members of the public are invited to visit the communities living next to shale wells, compressor stations and pipelines or those next to the Shell petrochemical complex just outside Pittsburgh. A series of workshops and panel discussions will discuss energy pathway choices in the Ohio Valley region.

These discussions reflect the dilemma facing fossil fuel-dependent regions across America, from the Gulf Coast to Western states. The Infrastructure Act provision of $8 billion in grants for four hydrogen hubs has sparked a race among fossil fuel states to position themselves as leaders in blue hydrogen and CCUS technologies.

The vision is to produce hydrogen from natural gas and then use CCUS technologies to capture the carbon dioxide byproduct. The carbon dioxide would be transported through a network of pipelines either to be injected underground for storage or to be used in some form. The increased financial incentives of the Cut Inflation Act for CCUS have also generated enthusiasm for these technologies.

Taxpayers need to ask themselves the tough question: Do investments in blue hydrogen and CCUS have a reasonable chance of generating financially viable businesses without more demands for taxpayer subsidies?

Hydrogen and CCUS have their narrow applications in reducing greenhouse gas emissions.

Hydrogen can be used as a fuel for heavy transport over long distances, for which direct electrification is less feasible. The cleanest way to produce hydrogen is to run electricity, generated by wind and solar power, through water to produce green hydrogen. As wind and solar prices drop, green hydrogen will become more competitive. In April, Bloomberg New Energy Finance reported that green hydrogen is already cheaper than gray hydrogen — hydrogen produced from fossil gas without capturing the carbon dioxide byproduct — in some parts of the United States. Europe, Middle East and Africa, with high natural gas prices. Another January report from Rethink Energy predicted that green hydrogen would become competitive with gray hydrogen, with the expected drop in costs for wind and solar power and electrolysers.

CCUS can be used to capture carbon dioxide from several hard-to-decarbonize industries such as steel and cement. However, it is not financially sound to look to CCUS to prolong reliance on coal or natural gas power plants.

Already, Pennsylvanians’ electricity bills are becoming unaffordable due to rising natural gas prices. West Virginia ratepayers have grappled with the costs of unprofitable coal plants. Adding CCUS technologies to coal and natural gas power plants will only increase the cost of power generation even more. Indeed, such a scheme will be funded on the backs of Wyoming taxpayers. In contrast, the wind, solar, storage and demand response portfolio is already cost competitive with coal and natural gas in many parts of the United States.

Advocates of blue hydrogen and CCUS technologies argue that these technologies can extend the longevity of natural gas and coal, and therefore save jobs. However, it is unwise to place hopes of stable jobs in financially risky businesses. On the contrary, it would be more prudent to diversify the economies of fossil fuel regions by deploying renewable energy and energy efficiency and beyond.

The Ohio Valley region has learned that perpetual reliance on fossil fuels does not guarantee jobs for workers. The shale boom has not delivered the scale of job creation promised by shale advocates, nor has the venture delivered a net economic benefit, given the health, environmental and climate costs. According to a recent report, the Shell petrochemical complex got $1.7 billion in tax subsidies, but only provides 600 permanent jobs and is expected to cause $16 million in health damage in its host country.

Climate change plus a third La Niña in a row is not a good thing Is that all for Putin?

The financial viability of blue hydrogen and CCUS are not the only concerns of these companies. Blue hydrogen relies on the extraction of natural gas which has had adverse effects on health and the environment. CCUS requires the construction of pipelines and underground storage, which presents health, safety and environmental risks. About 500 organizations have raised concerns about CCUS with US and Canadian policymakers and instead called for more efforts to deploy wind, solar and storage and to build transmission lines.

Before taxpayers accept the land for any blue hydrogen and/or CCUS projects, we would be wise to review every bet we take.

Shanti Gamper-Rabindran is a professor at the University of Pittsburgh and author of “America’s Energy Bet: People, Economy, and Planet.”