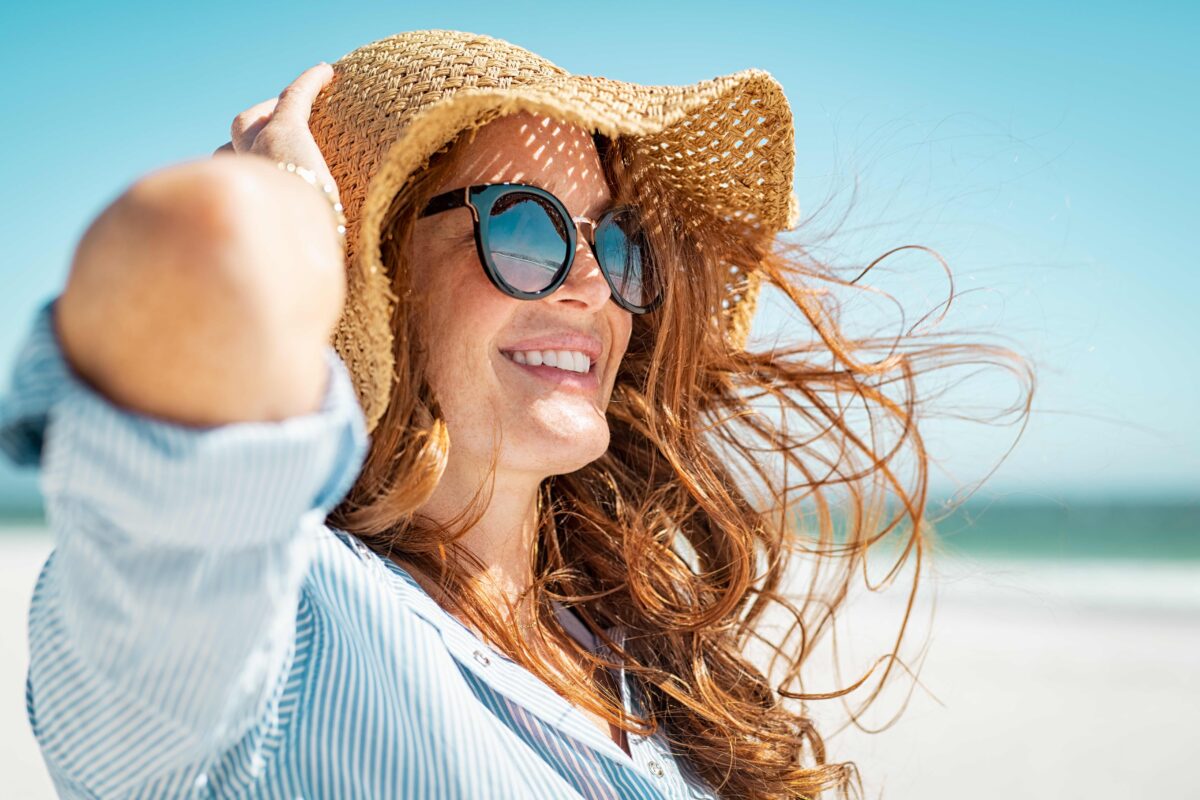 Daniel Boffey, reporting on the vote, said Member States “could then choose to stay on ‘permanent summer’ or ‘permanent winter’ time under the draft directive, which was adopted by 410 votes against 192”.

Daylight Saving Time (DST) remains a controversial issue, not only in the EU but worldwide. Daylight saving time is used in 70 countries around the world, but most of them are revising the wisdom of this arrangement.

In the United States, the Sunshine Protection Act of 2021, passed by the United States Senate on March 15, plans to make daylight saving time a permanent feature of the country, eliminating the need to change the clock every year. The law, which is expected to take effect in November 2023, is still expected to pass the House of Representatives.

The argument for switching to daylight saving time is that it provides more daylight during the summer months.

Daylight saving time is a boon to the tourism industry as visitors have a longer day in daylight to visit their favorite destinations. It also allows children to play outside longer, providing them with a healthier lifestyle.

However, rural people, especially farmers, may not like summer time because they would have to start their agricultural work later and possibly finish it later to tend to their animals and crops.

Daylight saving time, as opposed to standard time, was an invention of World War I when the UK and Germany adopted it to save on the cost of coal. After the war the practice was abandoned, only to be revived in the 1980s to save on soaring oil prices.

The European Parliament’s vote to end the ritual of changing the clocks twice a year allows EU member states to choose summer time or winter time as their permanent installation. This choice may further divide the EU as there is a constant transfer of responsibility for implementing the vote from the European Council, made up of Heads of State and Government, to the Commission, which is the executive branch.

Indeed, the bureaucratic wrangling associated with the abolition of the biannual clock-changing event is thwarting the efforts of those who want to implement the proposed changes.

But the inability or unwillingness to address this issue may also be a consequence of EU priorities which, since Parliament’s vote in 2019, have been tackling the COVID-19 pandemic and dealing with the tribulations surrounding the Brexit.

If DST were chosen as a permanent solution, current objections against it would still exist and could be amplified. If instead standard time is selected, the effect on the tourism industry could be devastating and the effects on energy consumption would inevitably be reconsidered.

The disappearance of the biannual ritual was based on scientific studies that revealed the physical and psychological side effects of switching from summer time (summer time) to winter time (winter time).

Among these are the decline in worker productivity, an increase in the frequency of cardiovascular diseases and strokes caused by irregular biological cycles, and even an increase in the number of traffic incidents due to seasonal depression. .

Evidence also indicates that standard time leads to increased levels of depression, independent of its impact on greater energy consumption.

But the time change has indeed created an administrative nightmare in countries like Australia, where some states observe daylight saving time and others stick to standard time. For example, airlines that must schedule interstate transportation face significant challenges due to different time zones and the potential chaos caused by the transition from daylight saving time to standard time.

Additionally, travelers and business people need to be constantly aware of time changes to make sure they don’t miss their meetings.

Those favoring daylight saving time in an effort to take advantage of longer daylight hours may well see the European Parliament’s vote as a potential threat. For them, the permanent installation of standard time would deprive them of daylight.

In this context, it is instructive to remind this readership of the phrase ‘daylight flight’. Nowadays it indicates that something is excessively and unfairly overpriced for no good reason. But the origin of the phrase is more interesting because it refers to depriving people of daylight.

“Stealing a person out of daylight” is a figure of speech that was used in the 1690s, when the government of King William III, in dire need of money, devised a “window tax” according to which houses would be taxed on the number of windows. they had. This led to people closing their windows to avoid having to pay this progressive tax, an innovative example of tax evasion. Owning windows was seen by the wealthy as a symbol of social status, and the number of windows in their dwelling was displayed as a sign of wealth and societal importance.

The DST story certainly proves that human tinkering with people’s biological clocks can create problems that cannot be easily fixed. While introducing DST was the easiest part of this story, making it permanent may well lead to some intractable problems that are hard to overcome.

Gabriël A. Moens AM is Emeritus Professor of Law at the University of Queensland and was Vice-Chancellor and Dean of Murdoch University. In 2003, Moens was awarded the Prime Minister’s Australian Centenary Medal for his services to education. He has taught extensively in Australia, Asia, Europe and the United States. Moens recently published two novels “A Twisted Choice” (2020) and “The Coincidence” (2021).