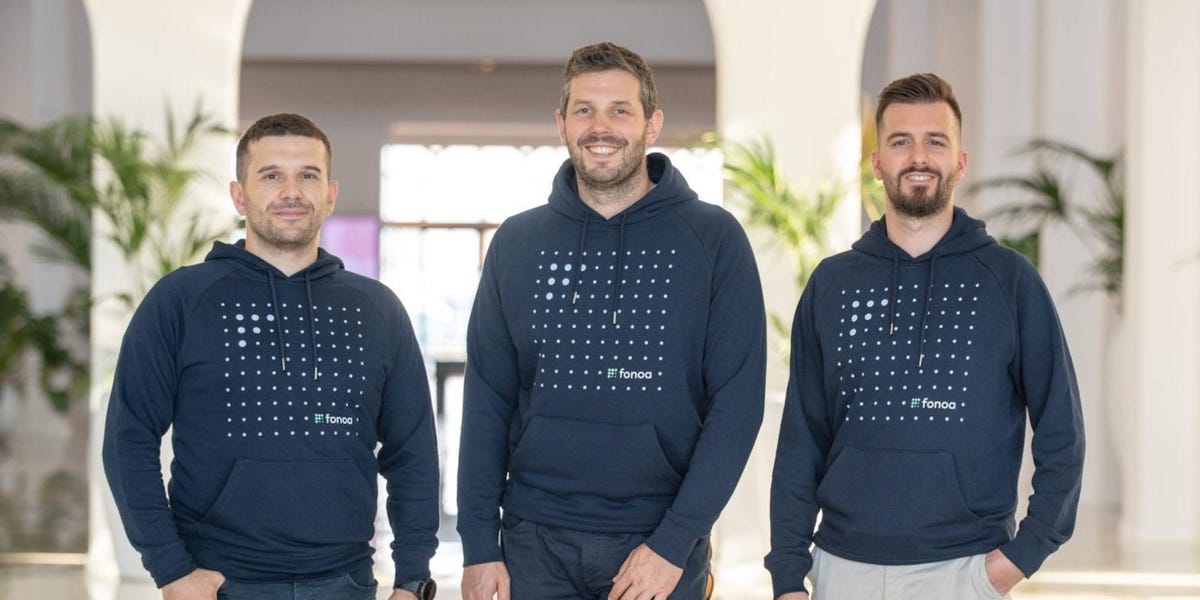 Founded in 2019, Fonoa helps global businesses understand and manage their tax obligations in different jurisdictions through its API. The Dublin-based company was founded by three former Croatian Uber employees and works with companies including Lime, Uber, Teachable, GoStudent and

Coatue, the crossover investor who has backed European startups including German neo-bank N26 and fast delivery startup Gorillas, is expected to lead Fonoa’s next Series B funding round, two sources familiar with the matter said.

The round is expected to be $50 million and will give the three-year-old business a pre-money valuation of $350 million, a London-based source familiar with the deal said. The deal is not finalized and the round size and valuation may change.

The startup last raised $20.5 million in Series A funding in November 2021 in a deal led by Index Ventures, alongside Omers Ventures, FJ Labs, Moving Capital and a multitude of angels, including Carlos Gonzalez-Cadenas, partner at Index Ventures and former COO of London fintech start-up GoCardless.

The company hit 300 million fiscal transactions in 2021, according to Techcrunch.

Fonoa is based in the Irish capital but has employees in 15 countries with its board sitting in Croatia and was expected to recruit around 60 new staff in its last funding round.

India on its way to becoming a $5 trillion economy: The Tribune India