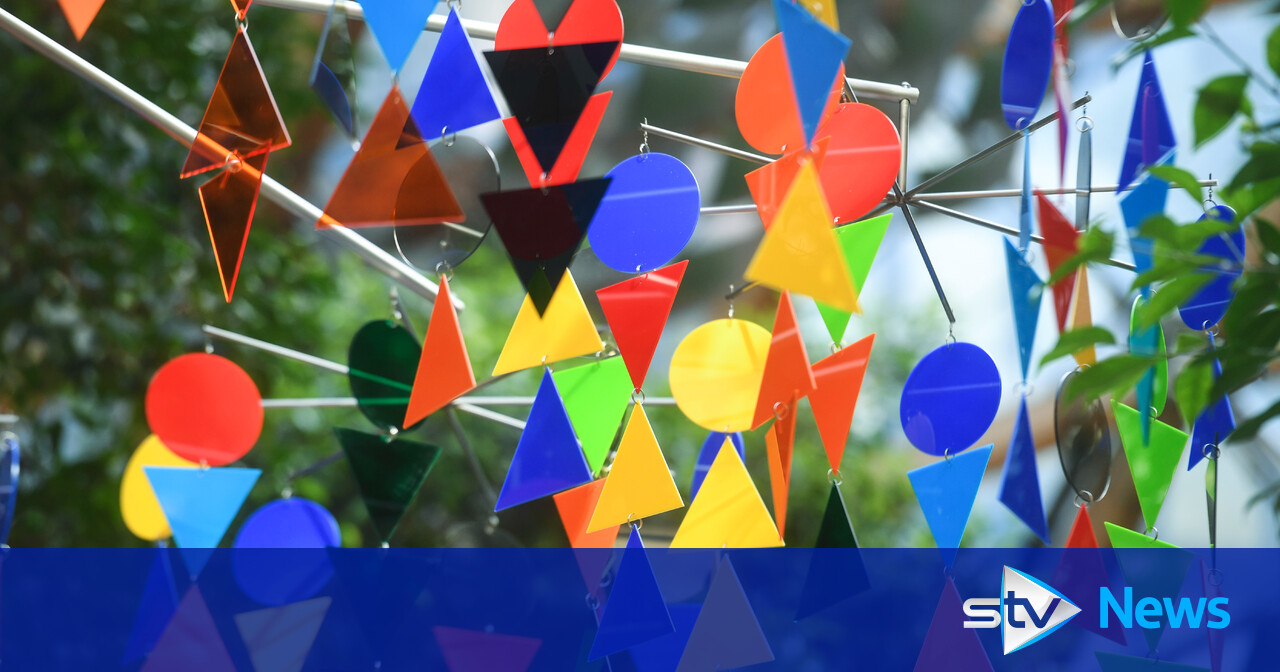 Taxpayer-funded artwork costing nearly £20,000 is on display in the UK Parliament

Taxpayer-funded artwork costing £19,500 was displayed in the UK Parliament.

The brightly colored structure, which represents the 2019 General Election, is located in Portcullis House.

The artwork was created by Nicky Hurst, who was selected to be Parliament’s Official Election Artist for 2019.

An election artist has been commissioned by the President’s Artwork Advisory Committee for every general election since 2001, with the resulting work acquired for the Parliamentary Art Collection.

The work is the first mobile to enter the Parliamentary Art Collection and is titled “There was a time 2019-20”.

It is the result of the artist’s travels throughout the election, as she followed the election campaign and attended related events such as hustings and manifesto launches.

The moving form of the mobile is said to represent the ‘carousel’ of stories and individuals present at the election – echoing the fairground carousels present across the country.

The abstract shapes are intended to signify political figures from all relevant parties, as well as members of the electorate.

With 64 figures in total, all shapes are different – transparent, opaque and reflective – with a color palette that references the branding of political parties.

The artwork was approved for entry into the Parliament’s collection by the President’s Artwork Advisory Committee earlier this year, after progress was temporarily halted due to the pandemic.

The House of Commons said the project was funded from the committee’s budget.

The commission was £17,000, and election artists can also claim travel, subsistence and accommodation costs, which amounted to an additional £2,545.

Tory MP Dean Russell, who chairs the committee, said the artwork continues the tradition of commissioning artwork “for future generations to be informed and inspired”.

He said: “The first December election in nearly 100 years, the 2019 election also produced the most diverse return of MPs in history.

“Nicky’s work reflects this, using movement and color to represent the diversity of voices and the cyclical nature of the electoral process.”

Hirst, who was born in Nottingham and grew up in Leeds, said she wanted the piece to “reflect not only our democratic process, but also the diversity and myriad of opinions that I have seen and heard within Readership”.

She said: “The 2019 general election campaign unusually took place during the cold and wet months of November and December.

“During my travels across the country, almost every town I visited had its own Christmas market, complete with a Ferris wheel or carousel.

“These rides, combined with huge station and town hall clocks, focused the mind on concepts related to time and motion – particularly the cycle of election campaigns I was following.”