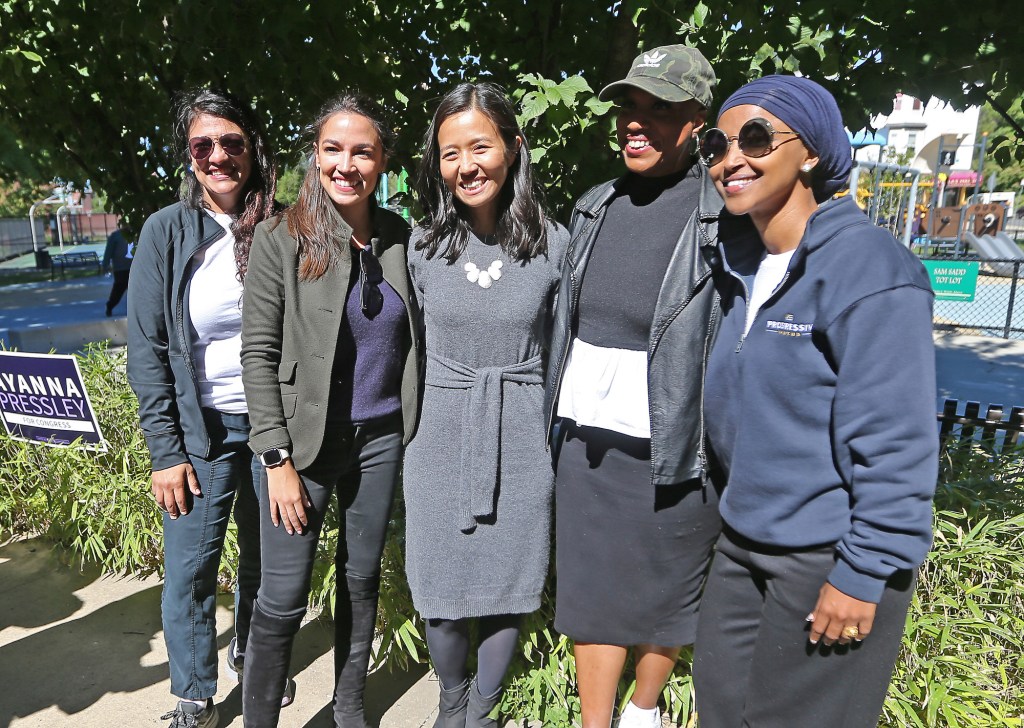 There is being useful, and there has been.

And Bostonians who work and pay taxes to fund services for the city’s residents are getting screwed.

It’s thanks to the progressive policies of politicians like Mayor Michelle Wu, whose one-man philosophy adds stress to already strained support systems.

The “pretty large influx” of migrants into the city over the summer underscored the need for resources at the municipal level, Mayor Michelle Wu said Tuesday, according to the State House News Service.

“Over the summer, we experienced a fairly large influx of migrant families to Boston from all countries of origin and all locations, many of whom showed up to need services in our emergency rooms. and our hospitals or otherwise. … And so we’ve had to expand our capacity as it already is, and we’re looking forward to trying to systematize some of that, because we know that’s probably going to be a problem for some time,” the mayor said.

It’s not like Boston isn’t already facing issues, from housing affordability to food insecurity, public health disparities and public safety and more, there are many needs. in the city that require attention, action and funds.

But progressives keep inviting more guests to the party, no questions asked.

For Wu, Boston is “a city that is a hub for services,” and has linked migrant arrivals to the Mass neighborhood. and Cass from the town where drug addicts have congregated for years.

“We see the same situation, I think – kind of a parallel situation – with our opioid crisis in Mass. and Cass and surrounding areas, where the more services we provide, the greater the demand. And people are coming for out-of-state services and treatment, all over New England and beyond,” Wu said on WBUR’s “Radio Boston.”

The more services, the greater the demand. And that means residents who have struggled for years must now share the community pot with newcomers.

How can that be right?

The city can “create the welcoming ecosystem,” Wu said, but it needs funding to support the services sought.

Everyone needs funding. Boston isn’t the only place to see an influx of immigrants, nor the only city that needs to add to its affordable housing stock and improve access to health care for underserved communities. This does not take into account the effects of inflation on the dollar, where funding does not go as far as it used to.

Which leads, of course, to tapping into politicians’ favorite source of funding: the taxpayer. As the need for services increases, the need for money to pay for them also increases. For example, the proposed real estate transfer tax, currently in the House, which would impose fees of up to 2% on real estate transactions over $2 million in Boston.

The bill would direct these new revenues to affordable housing.

Wu sees the influx of migrants in need of services as the natural result of a “welcoming ecosystem”, which will get funding one way or another.

Sorry, but the last time a limited supply stretched to meet the needs of a multitude, it was loaves and fishes and a miracle.

In the world of progressives, another word for miracle is taxes.